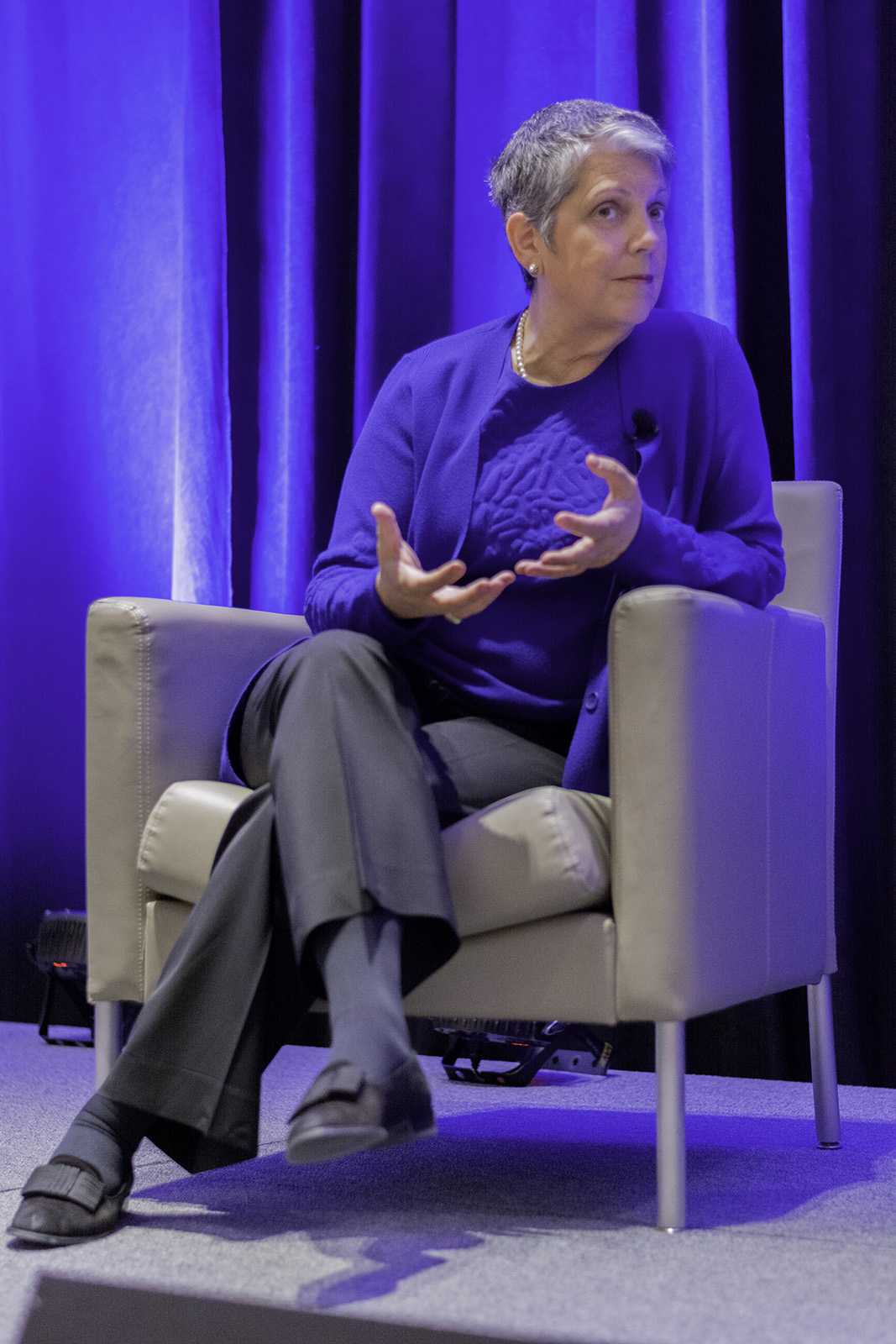 University of California President Janet Napolitano apologized Thursday after an investigation found she approved a plan to coordinate survey responses to a state audit of the UC Office of the President released in April.

The UC Board of Regents retained the law firm of Hueston Hennigan and former California Supreme Court Justice Carlos Moreno in May to review whether UCOP interfered with California state auditor surveys that sought independent perspectives from campuses about the quality and cost of UCOP services. The investigation found UCOP interfered with the audit and suppressed campus criticism of its services and operations.

Kieffer said at the regents meeting that Napolitano showed poor judgment in approving a plan for campuses to send survey responses to UCOP before submitting them to the state auditor, given the historical lack of trust between UCOP and the state auditor.

“Her decision and then the follow-on actions of her (staff) reflect negatively on the (UC) community,” he said.

The regents directed Napolitano to examine the culture within UCOP that may have contributed to audit interference. Kieffer said the regents believe serious disciplinary action was warranted against Seth Grossman, Napolitano’s chief of staff, and Bernie Jones, Grossman’s deputy, for interfering with the audit surveys. However, he added they cannot be disciplined because they resigned earlier this month.

Napolitano said she approved the plan because she wanted to make sure the survey answers were accurate and within the scope of audit.

“We were in the midst of a very difficult audit and there was concern expressed about the surveys and (as the) University Office of the President we often coordinate survey responses when there’s a multicampus investigation,” she said.

She said she wanted to give chancellors the opportunity to review the surveys because the surveys asked about multiple programs across campuses.

“That was the intent,” she said. “How that was executed went off the rails.”

Napolitano said she is grateful for the regents’ continued support and intends to reach out to the state legislature to try to re-establish good relationships. She added she intends to address any culture issues within UCOP that led to the audit interference.

Kieffer added he hopes the state legislature will be satisfied with the actions the regents took during the investigation.

“Napolitano was admonished publicly and in context we want her to continue (being president), but we want to send a message that this is unacceptable,” he said. “Many of us are angry and very disturbed and disappointed at the actions of parties involved.”

Napolitano said in a statement at the regents meeting she accepts the results of the review and will work with the board to implement changes.

“I made a serious error in judgement. I apologize for the actions that I have taken that may have detracted from the reputation of this wonderful institution and the great people associated with it,” she said. “I personally apologize to each and every one on this board for what has happened here.”

Kieffer said the regents will approve policies prohibiting interference with audits and investigations by the state auditor at their January meeting.