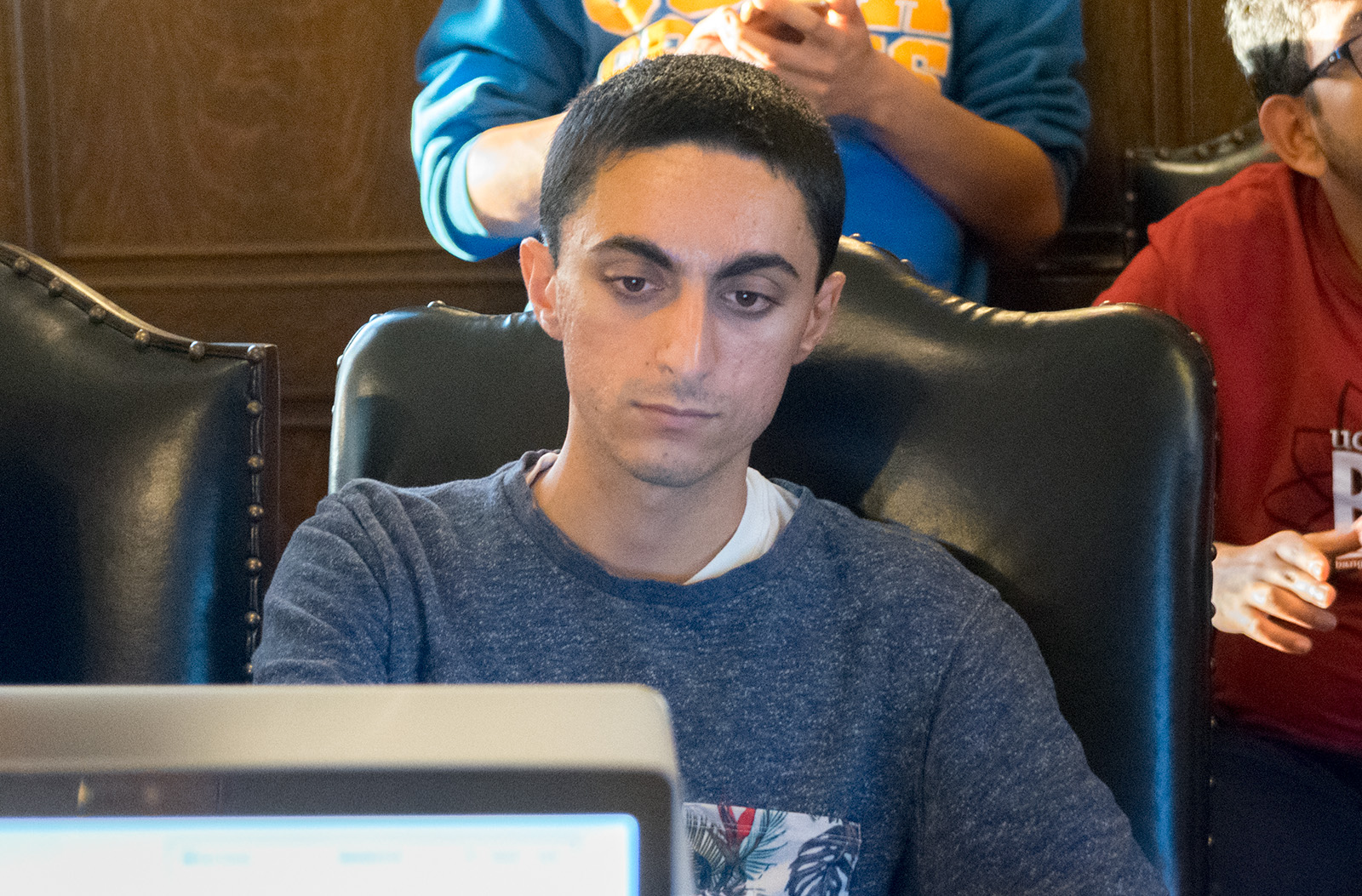 UCLA Transportation and the Undergraduate Students Association Council Financial Supports Commission will award $100 scholarships to 10 students to help them pay for parking permits, which cost $243 during winter quarter, said Financial Supports Commissioner Aaron Boudaie. He added students will need to complete an application and will be selected based on financial need.

“The $100 scholarships are meant to help pay for parking permits, but could hypothetically cover other parking costs like off-campus parking,” he said.

The FSC’s Parking Advocacy Task Force, which advocates for improved parking and commuting options for students, created the scholarship during a meeting with UCLA Transportation earlier this month, Boudaie said. He added the task force will continue to have quarterly meetings with UCLA Transportation to make sure the administration hears commuter students’ concerns, which include difficulty finding spots to park in assigned lots and complicated permit application procedures.

“USAC is responsible for determining when and how they want to disburse the funds,” she said.

The task force plans to make the scholarship a quarterly program, and institutionalize it so that future FSC administrations continue to award the money to students, Boudaie said.

“It’s sad, but most programs only last a year, and then the person who started them is no longer involved and they end,” he added.

Boudaie said he thinks many commuter students have difficulty finding parking spots and do not have backup parking lots to go to if their assigned lot is full. He added that events sometimes take over many assigned parking spots, decreasing the amount of space for students to park in without prior notice.

Several commuter students said they do not think the scholarship will be effective in addressing high parking costs because its impact is limited.

Emilie Helfand, a third-year anthropology student who commutes 60 miles every day, said she thinks the FSC needs to do more to advertise the scholarships.

Mike Peters, a fourth-year geography student who runs the UCLA Commuters Facebook page, said he thinks the scholarship’s impact is negligible because there are more than 10,000 commuters on campus and the scholarship only helps 10 students.

“I appreciate that they’re trying to be helpful,” he said. “But it is a lot like giving a starving person a hamburger and saying you solved the world’s hunger problem.”

The tentative deadline for the application is Thursday of week nine, Boudaie said. He said his office plans to promote the scholarship through social media, including a video on the FSC Facebook page.