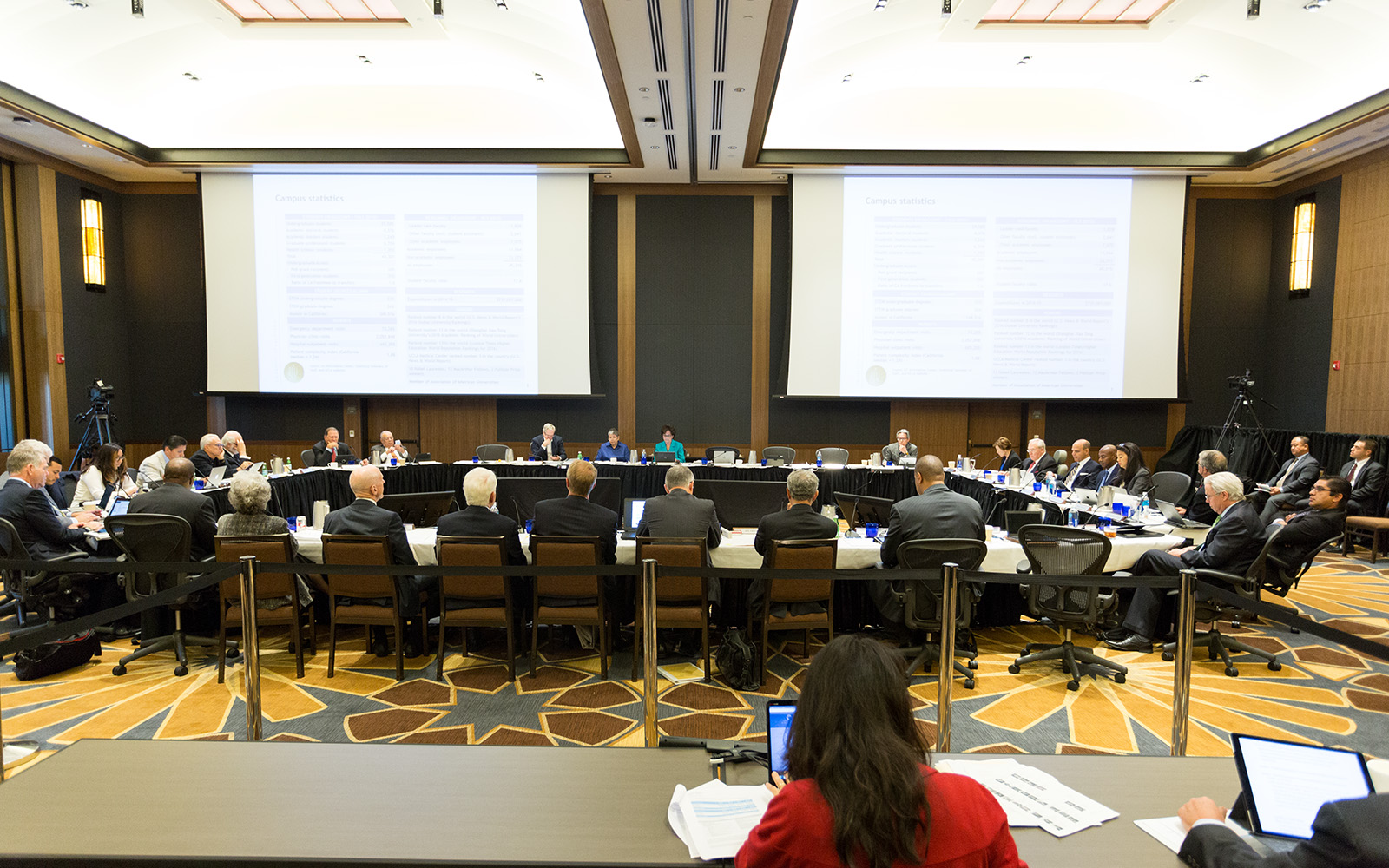 The University of California Board of Regents is meeting at UC San Francisco this week for its bimonthly board meeting. Regents will discuss state auditor recommendations and upcoming capital projects, among other topics. (Daily Bruin file photo)

The University of California Regents, the governing board of the UC, will discuss revisions to UC policies regarding state audits, the UC Office of the President’s progress in implementing state auditor recommendations and various capital projects, among other topics, at its bimonthly board meeting at UC San Francisco this week.