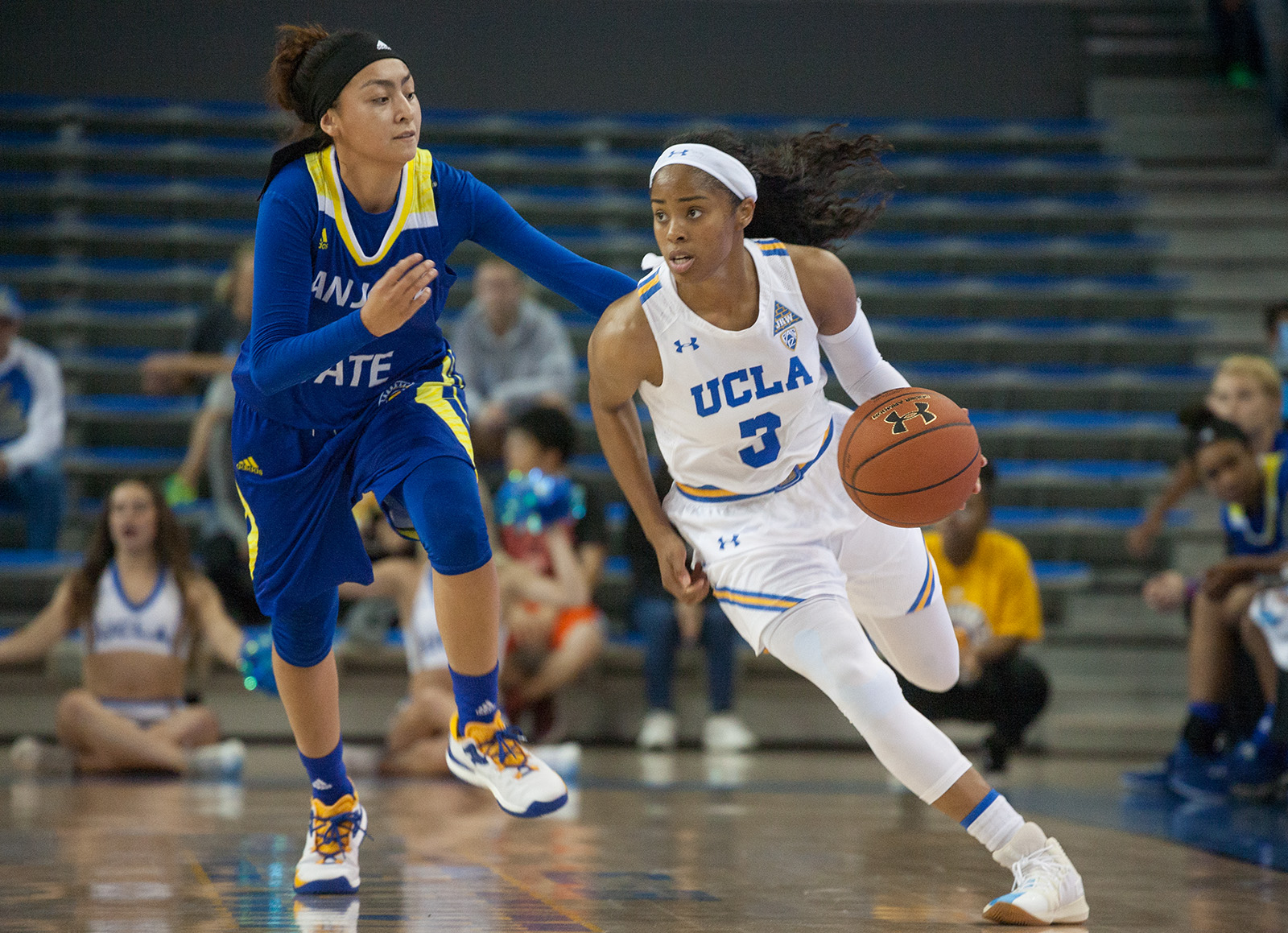 The UCLA women’s basketball team scored the most points ever in the program’s history in its Friday game against the San Jose State Spartans.

“I didn’t know until coach told me,” Owens said. “But I was really excited and grateful to be a part of a great team that was able to have that record and beat that record.”

“It’s a testament to how hard I’ve worked through these four years I’ve played here,” Canada said. “I’m just excited to be a part of UCLA history and that’s what I came here to do.”

Canada wasn’t the only player to score in double digits. The Bruins had five other players who scored 12 points or more. Senior forward Monique Billings, junior guard Kennedy Burke, and freshman guard Michaela Onyenwere all registered double-doubles in points and rebounds.

Although the Bruins beat the Spartans by 60 points, Close said she still believes her team will have room to grow as the season progresses.

“I don’t even think we’re close, I don’t think we’re playing with the consistency and focus on the defensive end,” Close said. “I think our physicality needs to go up as well.”

The Bruins, who had an eight-person rotation last year, look to utilize their depth, particularly tapping into a large freshman class.

“I’ve never had a roster with this much depth,” said coach Cori Close. “So it’s going to be really, really fun and it makes practice really competitive.”

The four freshmen accounted for 44 points of the Bruins’ 129 points in their debut, with Onyenwere’s 19 points leading the pack.

This Bruins extend their win streak in Pauley Pavilion to 30, second in the nation to the No. 1 Connecticut Huskies, who will challenge that record Nov. 21.

But until that matchup occurs, UCLA still has two matches to extend that streak, starting with Presbyterian on Nov. 12.