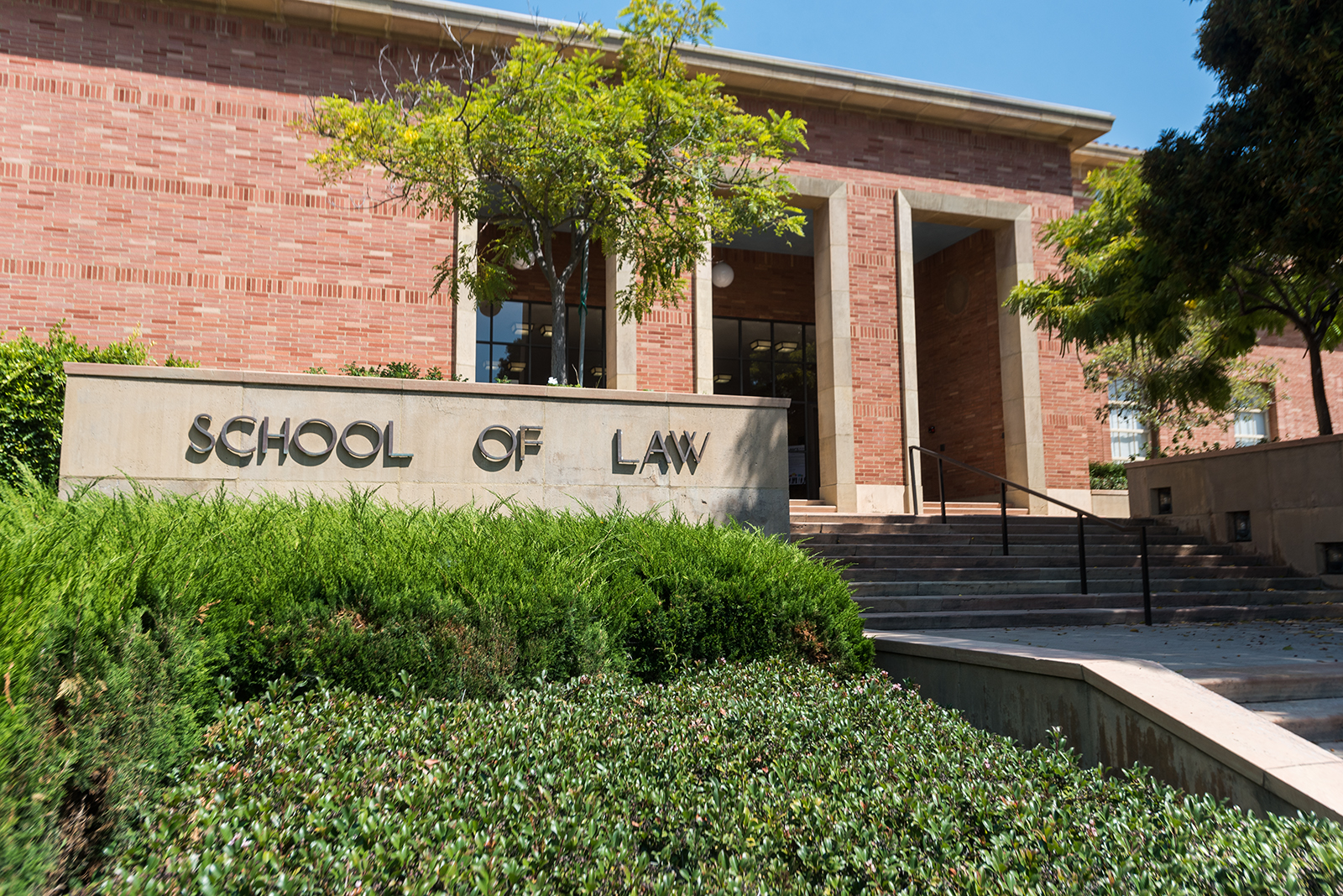 UCLA researchers found transgender adults are more likely to attempt suicide and more often delay taking prescribed medication than adults who identify with the sex assigned to them at birth.

Researchers at the Williams Institute at the UCLA School of Law and the UCLA Center for Health Policy Research released data from their statewide public health survey Tuesday. They surveyed more than 42,000 Californians from 2015 to 2016 on various public health trends, including mental health and access to health insurance.

From the data, researchers estimate 92,000 individuals aged between 18 and 70, or 0.35 percent of the state’s adult population, identify as transgender. The reported mean age of transgender adults is 41.9.

Bianca Wilson, a Williams Institute researcher who conducted the survey, said she thinks the data collected is more comprehensive than previous LGBTQ surveys because it was the first statewide survey that included transgender individuals by asking what gender the person was assigned at birth and what gender they currently identify as.

“For so many years, there was no data available (on transgender individuals),” Wynholds said. “Now we actually have data to work on and send to the state and federal governments.”

Wilson added prior transgender research studies have already identified some of the observed trends in the Williams Institute study, including higher rates of suicidal thoughts and psychological distress in transgender individuals.

“Many health care providers are unable to interact in respectful, knowledgeable ways,” she said. “There is a limited number of providers who can monitor or provide hormone care and surgical procedures (for transgender adults).”

“We’re not really sure why,” she said. “It’s interesting to acknowledge, but we will ask the question again in following studies.”

Wynholds said the study’s small sample size could explain why the survey found that a larger proportion of transgender individuals were white.

“In spite of California’s protective climate, we still see mental health disparities, showing that there is still work to be done,” Herman said.