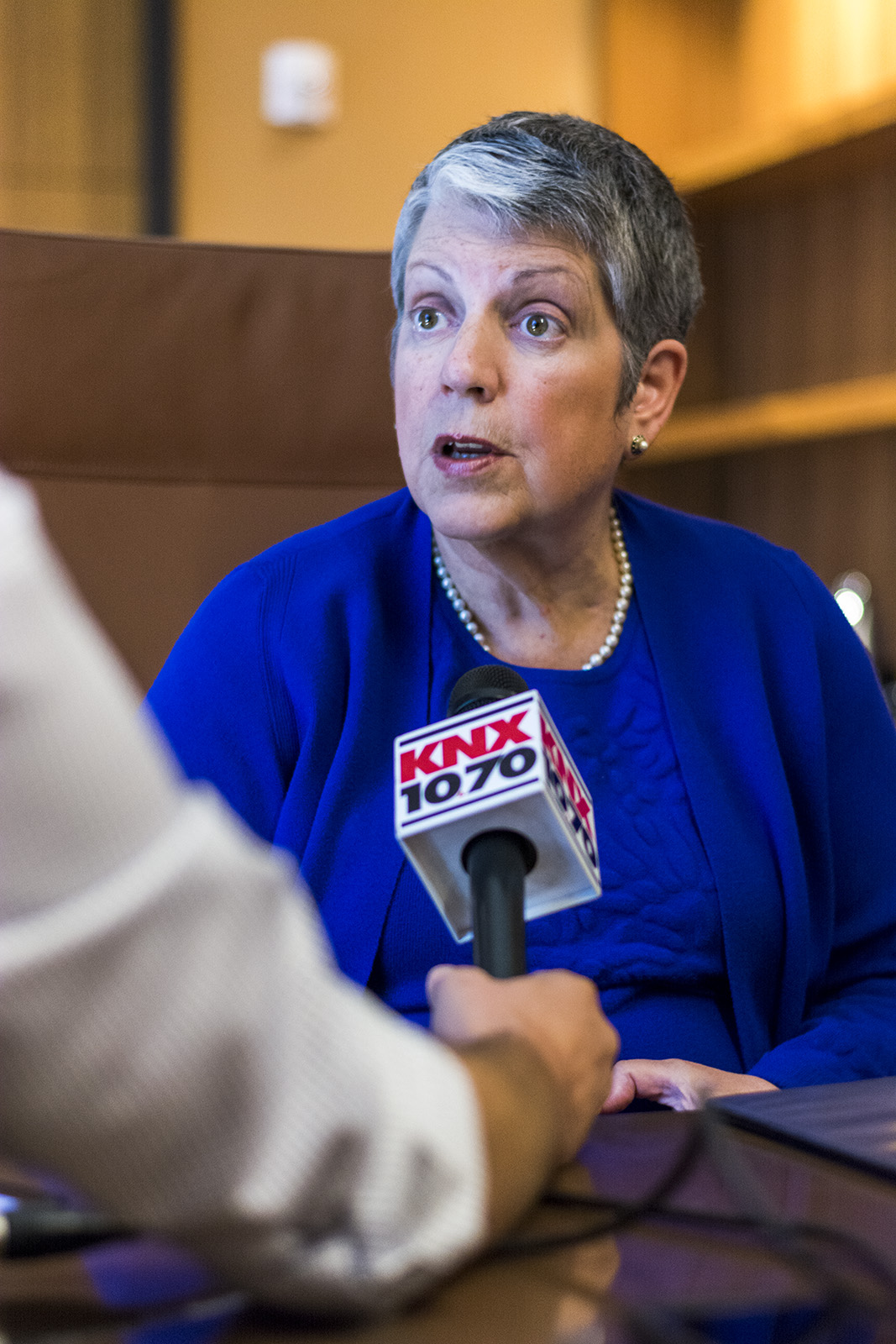 The University of California and other groups have asked a federal judge to keep Deferred Action for Childhood Arrivals operational until a final court ruling on the program.

The University of California and other groups suing President Donald Trump’s administration for ending Deferred Action for Childhood Arrivals jointly filed a motion Wednesday asking a federal judge to keep the program operating while their lawsuits are being reviewed.

In September, Trump ended DACA, a program enacted by former-president Barack Obama in 2012 that deferred deportation for undocumented individuals brought to the United States as children. The UC and the state of California filed lawsuits in September against the Trump administration, claiming it was unconstitutional for the administration to end DACA.

The joint motion, which the UC filed with several groups, including California, Santa Clara county, San Jose and individual DACA recipients, asks the court to allow DACA to continue operating until a final court ruling.

William Alsup, the judge in the United States District Court for the Northern District of California in San Francisco, will hear oral arguments in the case on Dec. 20.