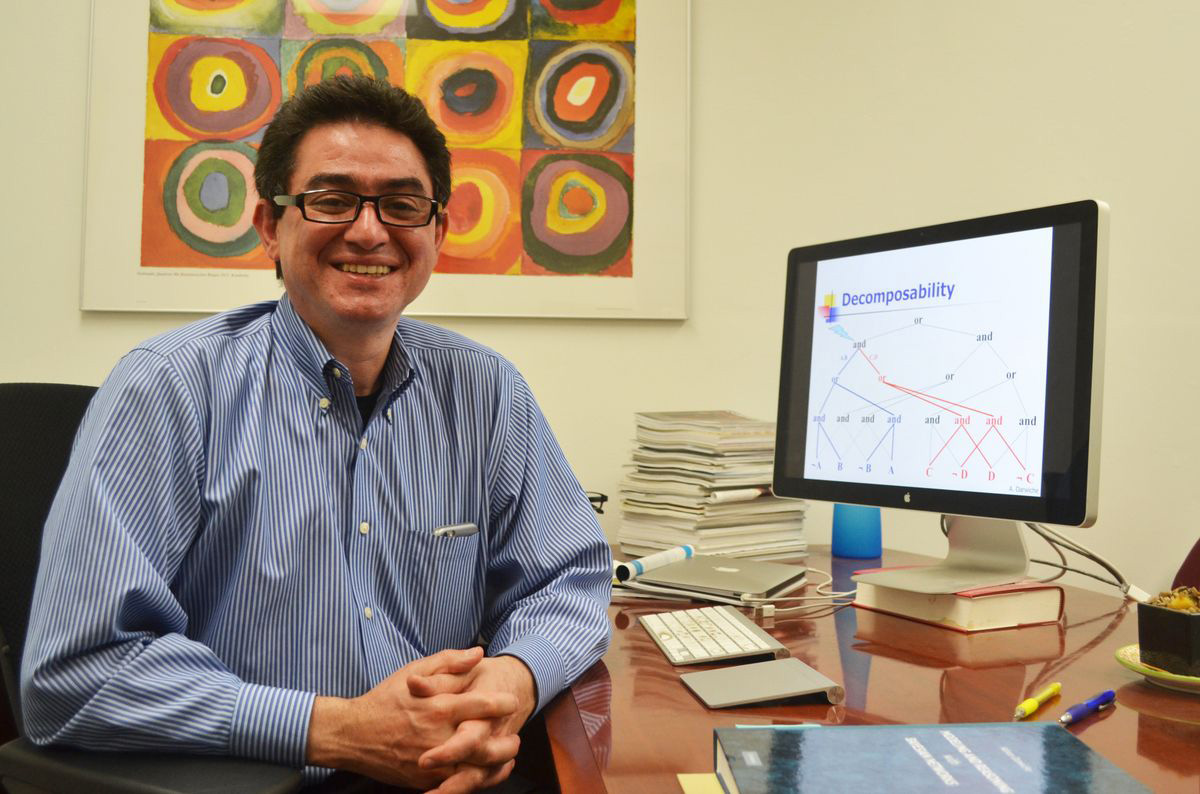 Adnan Darwiche will serve as chair for the computer science department for the next five years, and will help in expanding the department size and strengthen its connection with the David Geffen School of Medicine. (Courtesy of UCLA Newsroom)

The computer science department appointed a new chair Wednesday to expand the size of the department and strengthen its connections with other parts of campus.

Adnan Darwiche, a professor of computer science, will begin serving a five-year term as department chair on Nov. 1. Jayathi Murthy, dean of the Henry Samueli School of Engineering, said in an email statement Darwiche will help expand the department’s work on various topics, including artificial intelligence and cybersecurity, and encourage collaboration with other schools on campus, such as the David Geffen School of Medicine.

Darwiche succeeds Mario Gerla, a professor in computer science who assumed the position in 2015.