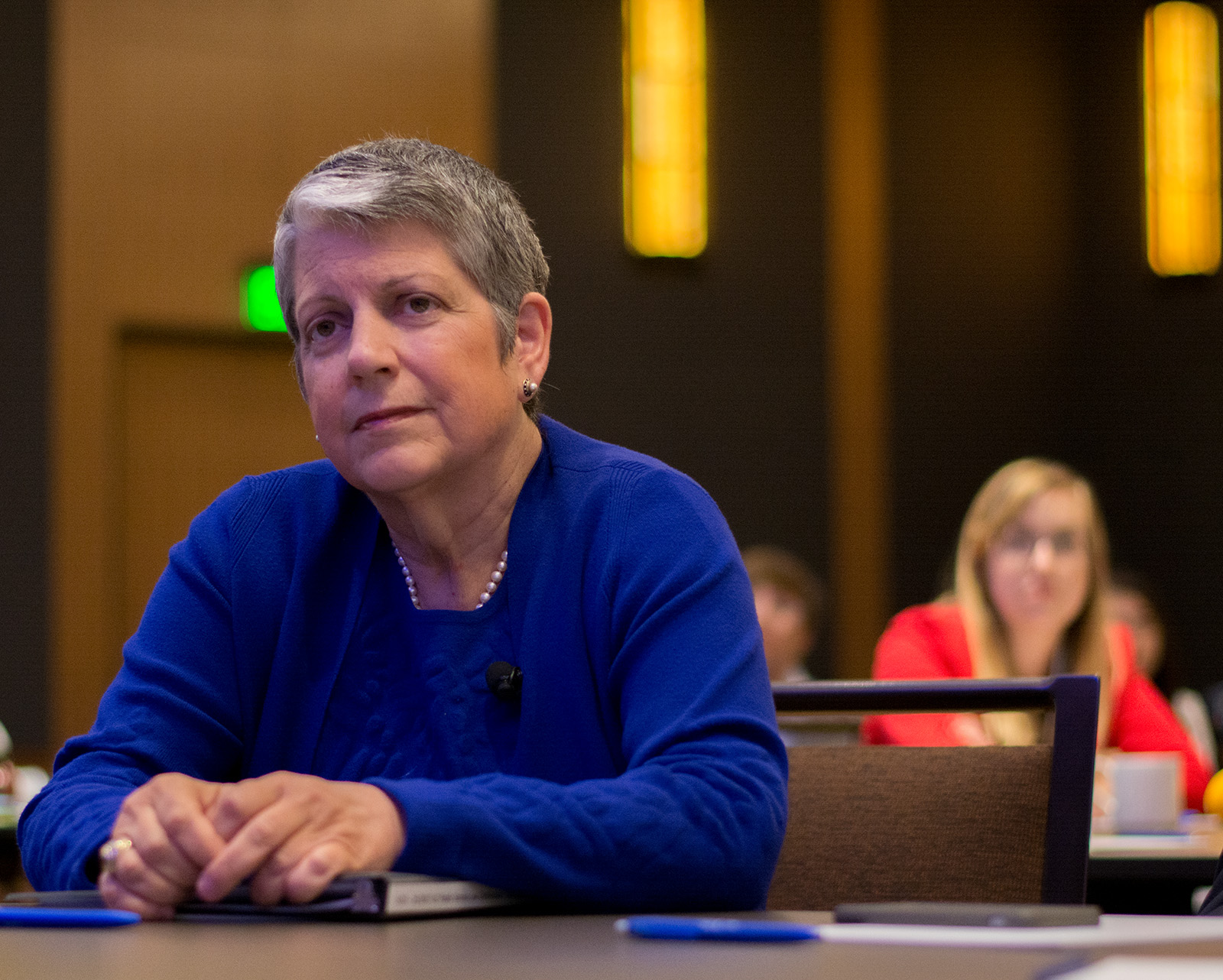 The University of California announced today it will establish a new free speech center in the UC center in Washington, D.C.

The National Center for Free Speech and Civic Engagement, funded by the UC presidential endowment and private philanthropic efforts, will focus on research and advocacy of First Amendment issues. An advisory board for the center will choose participants for the center’s fellowship program from an application process that will open on Nov. 9.

UC President Janet Napolitano will chair the new center and co-chairs will be Erwin Chemerinsky, dean of the UC Berkeley School of Law and Howard Gillman, chancellor of UC Irvine. The seven members of the advisory board include a law student from UCLA and former U.S. Sen. Barbara Boxer.

Avi Oved, a student at UCLA law school, said the Office of the President asked him to join the advisory board to address free speech issues on college campuses.

“Our government has retreated from their responsibilities to basic human rights and decency, so public education systems are feeling the responsibilities,” he said. “The executive branch is disrupting what I have known to be the appropriate interpretation of the constitution.”

Oved added that the issue of freedom of expression has been an especially pressing concern during the current administration.

“We’ve seen in the past year or so multiple demonstrations on college campuses (and) political leaders tried to suppress people’s free speech or ability to freedom of expression,” he said. “It’s time to enact a process to navigate the gray area that we’re in right now.”