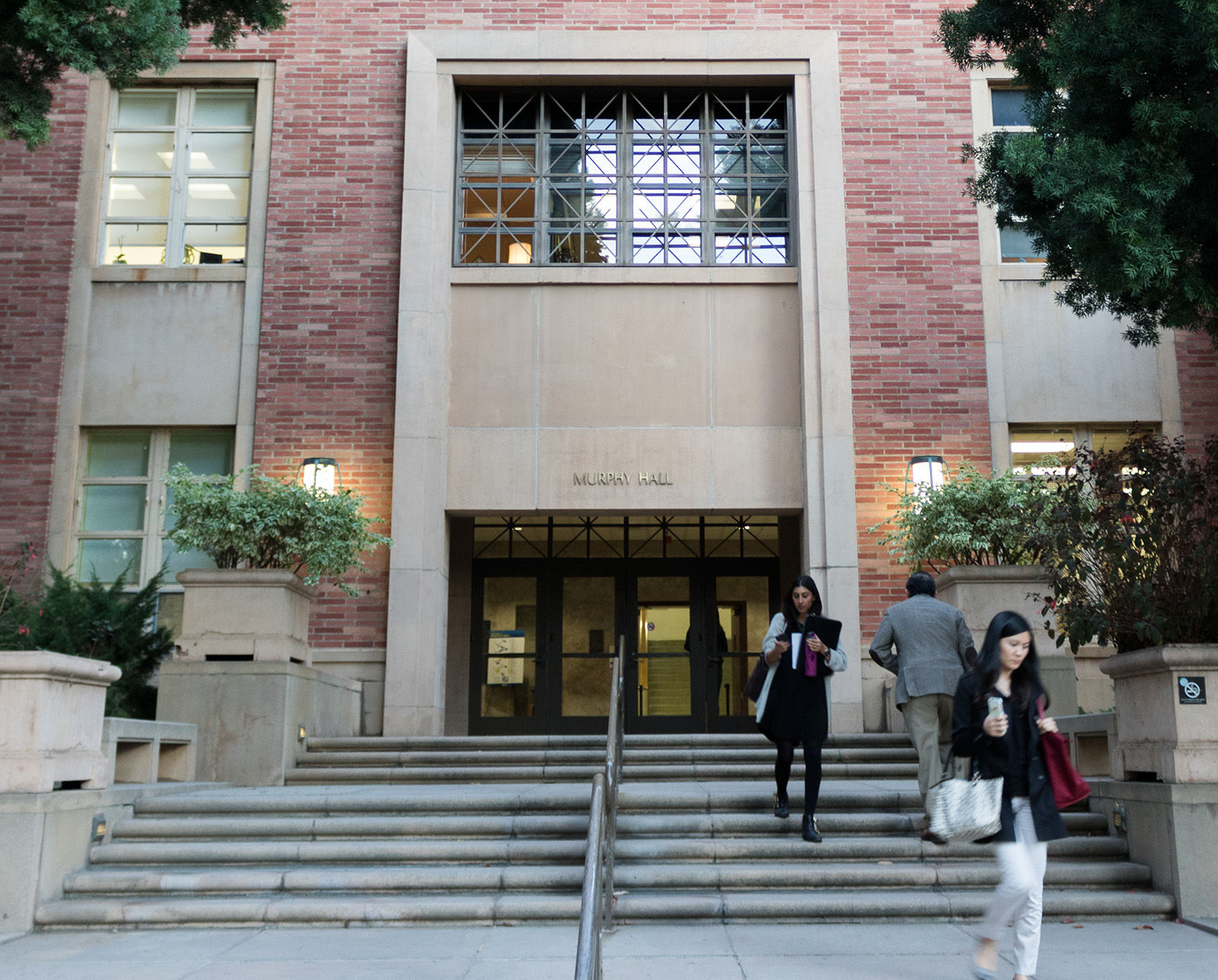 UC Office of the President spokesperson Claire Doan said the UC did not take a position on the bill and added the UC’s admission policy and reporting plans are already aligned with the law’s provisions.

The UC Board of Regents voted in May to limit the percentage of nonresident students to 18 percent at five UC campuses. UC campuses where nonresident enrollment exceeds 18 percent, including UCLA, UC Berkeley, UC Irvine and UC San Diego, capped enrollment at their 2017-2018 levels.

The student qualifications the law looks into include mean and median scores on academic indicators such as standardized tests. The bill, authored by Assemblyman Tim Grayson, states the UC denied admission to around 4,300 resident applicants in the last ten years with scores equal to or higher than the median scores of admitted nonresidents.

Kayla He, undergraduate student government general representative 2, said she thinks the law does not necessarily guarantee a better education for in-state students.

“The UC has this idea it’s supposed to serve California residents because they pay taxes. … but out of state students pay so much more tuition than they do,” she said.

She added the law may make current nonresident students feel like they do not belong in the UC.

“They’re trying to say (with this law) that before, the standard was not rigorous enough,” she said, “That’s problematic in every single way.”

Kirsten Bermudo, a second-year undeclared student from Florida, said she thinks it is unfair for out-of-state students to have higher admission standards.

“It’s already extremely hard for out-of-state students to get into UCs,” she said. “We already have to compensate in terms of out-of-state tuition, so I don’t understand why that compensation has to go into who we are as students as well.”