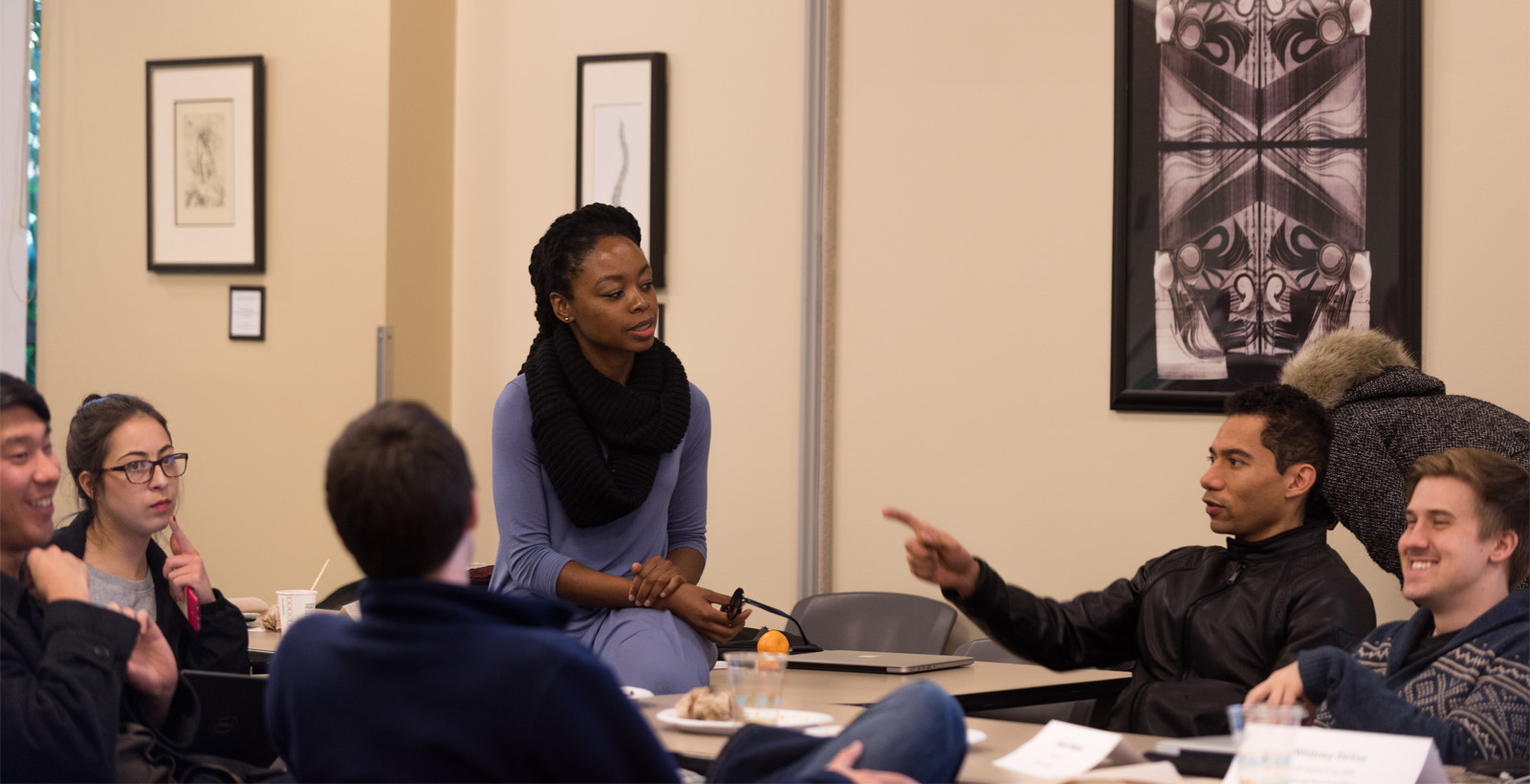 The University of California Student Association held its monthly meeting at UCLA on Oct. 14 and 15. (Daily Bruin file photo)