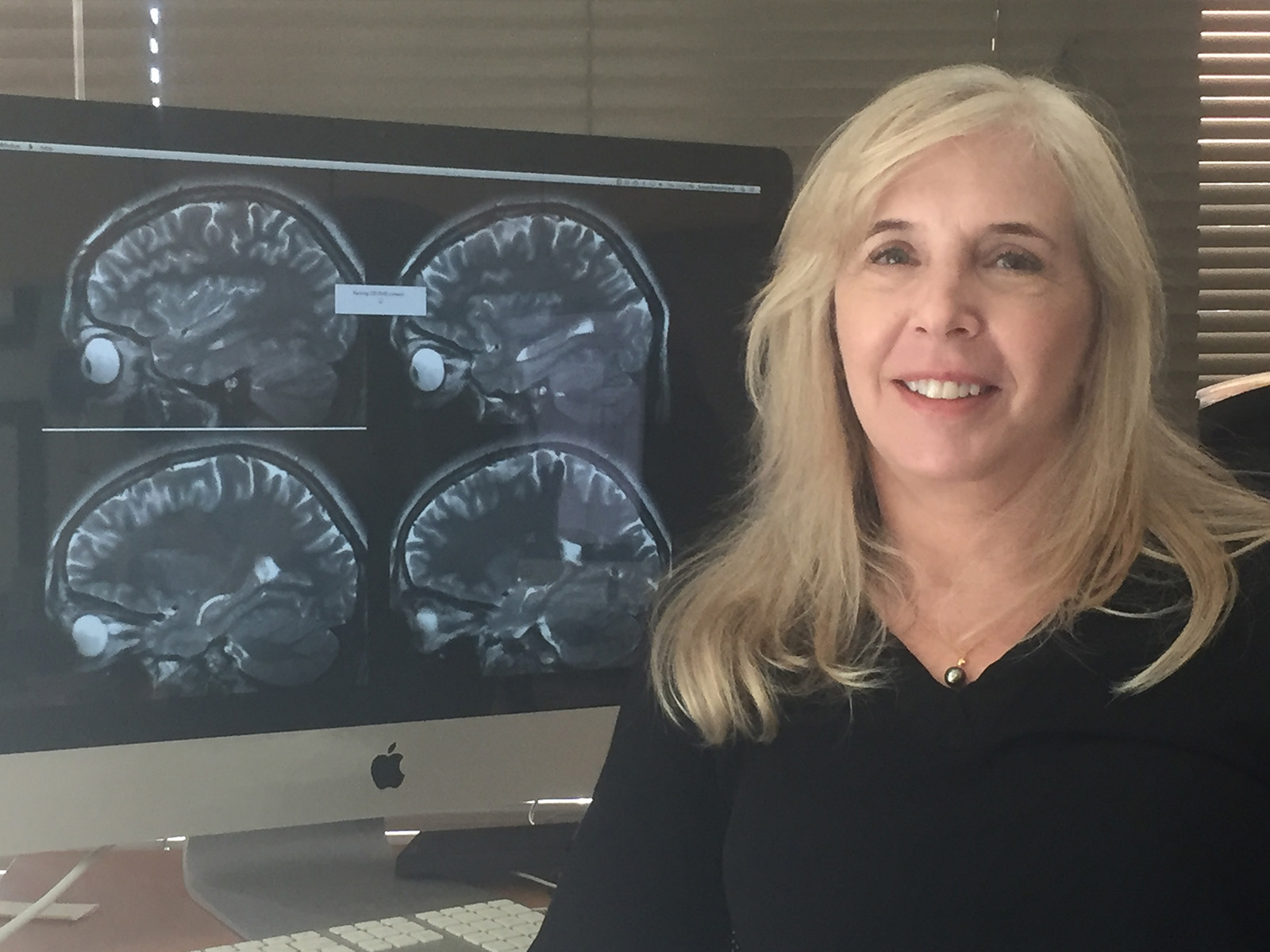 Susan Bookheimer, a professor in psychiatry and biobehavioral sciences, directs the Autism Center of Excellence grant that will support research at the Center for Autism Research and Treatment. (UCLA)

A research grant from the National Institutes of Health will fund research on and treatment for autism spectrum disorder at UCLA.

The five-year $9.7 million grant will support the UCLA Semel Institute for Neuroscience and Human Behavior’s Center for Autism Research and Treatment, which researches individual variations of autism spectrum disorder, its genetic causes and possible treatments. The grant will allow researchers to further study the sensory processing and social interaction of individuals with autism and create a medication that could improve their social functioning.

Autism spectrum disorder encompasses a range of developmental disorders, with symptoms such as ongoing social problems and limited interests usually recognized in the first two years of a person’s life, according to the National Institute of Mental Health.

The grant is part of the Autism Centers of Excellence program, an NIH initiative that supports large-scale multidisciplinary studies on autism. The NIH funded the establishment of CART in 2003, and has previously awarded two grants through ACE to the center as well.