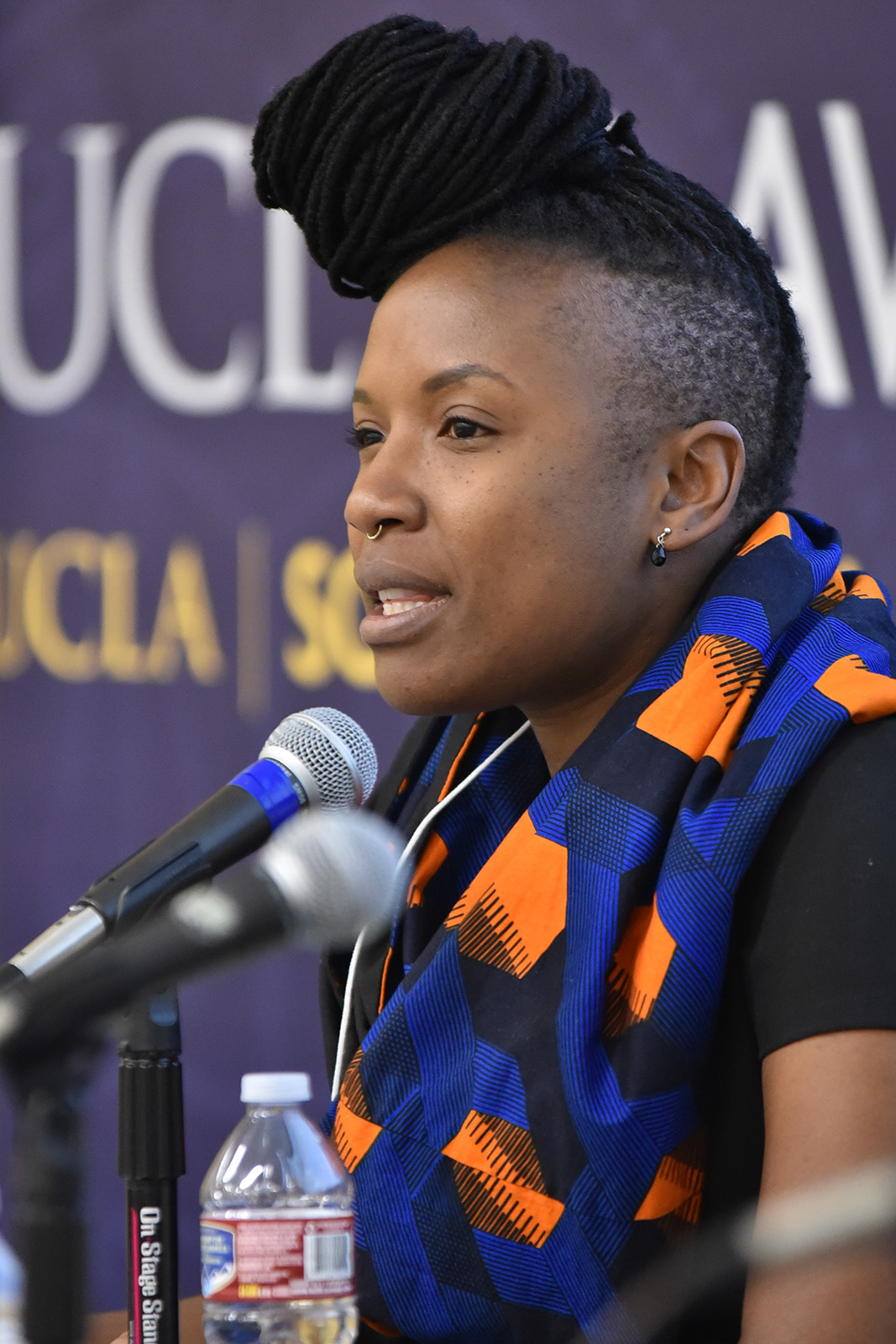 A UCLA School of Law professor will continue researching contemporary forms of racial discrimination at a broader scale at the United Nations while continuing to teach at UCLA.

The U.N. Human Rights Council appointed E. Tendayi Achiume, an assistant professor of law at UCLA, as the Special Rapporteur on Contemporary Forms of Racism, Racial Discrimination, Xenophobia and Related Intolerance in September. Achiume will begin serving in the role on Nov. 1.

“I don’t feel a very big break between the work that I’ve been doing before and the work I’ll be doing now,” she said. “What changes is the platform – it’s exciting to have a platform to engage in advocacy with respect to a broader audience.”

Achiume, who was born in Zambia, is the first person from southern Africa and first woman to assume this position. She said her time studying at Atlantic College in Wales sparked her interest in international law.

“There were people from all over the world and I began to get a sense of how interconnected the challenges that different people in different parts of the world face are,” she said.

She said her interest in social issues on a global scale led her to specialize in international migration and refugee rights as a lawyer.

“In a world with so much mobility … it’s really important to be having this kind of holistic approach to thinking about problems of racial discrimination … thinking about ways in which you can have meaningful honest dialogue across different perspectives,” she said.

Karen Ng, a law student who took one of Achiume’s courses, said she is not surprised the U.N. selected Achiume for the position.

“(Achiume) is absolutely brilliant,” Ng said. “She is so intelligent you don’t even understand how the synapses in her brain are firing.”

“(Achiume researches) the seemingly subtle and volatile ways in which xenophobia and racism intersect,” she said. “So often we talk about racism as if it’s localized to particular parts of the world.”

Parajuli added she thinks the humility and receptiveness Achiume shows her students will also guide her work in the U.N.

Ng said as a woman of color pursuing law, she is inspired by Achiume’s success.

“(Achiume’s success) makes us think that as a woman of color and how law school and the legal system consistently invalidates our ability, even in that sort of environment, there are possibilities where we could shine,” she said. “She makes it realistic, more attainable.”

Achiume said she will continue to work at UCLA as a professor while serving in the UN position and hopes to involve students in her research work for the U.N.

“It’s one of my favorite things to be surrounded by UCLA students,” she said. “It’s kind of magic.”

Achiume added she appreciates the support she received from fellow faculty on the path to her new position.

“One thing I’m very conscious of … and I feel this way especially as a black woman, my achievement is building off so many other achievements of people (like me) I don’t even know or haven’t even met,” she said.

She added she hopes more woman of color assume leadership positions in organizations like the U.N.

“I hope that (the appointment) means that one day soon we won’t need to remark on the fact that there’s a woman in this position,” she said. “It’ll just happen.”