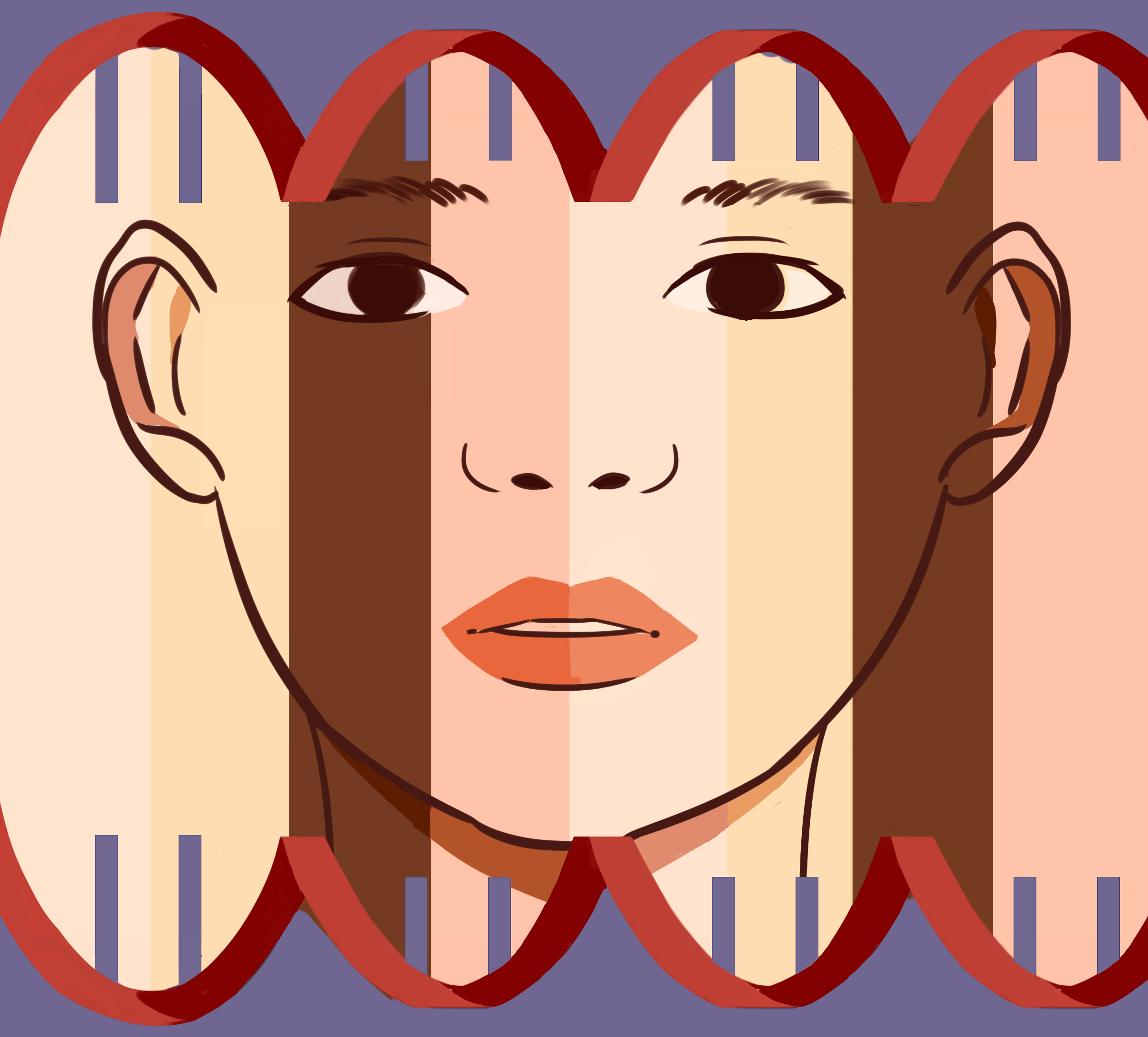 Q: To what extent can genetic ancestry tests be significant in providing information on racial and ethnic identity?

A: Genetic ancestry tests are used to investigate one’s genealogy, which can subsequently reveal information such as family history, ethnic makeup and diseases one is at risk for. Laboratory technicians can run tests on samples of bodily tissue or fluid to compare the DNA with a database of other human genomes, looking for patterns of genetic similarities among ethnic groups or families.

The tests are limited in their scientific accuracy to providing information about ethnic backgrounds and family lineage because research has shown genetic differences among people of various races to be statistically negligible. The genetic databases that different genetic ancestry testers use may also vary.

Researchers in the social sciences have begun to study how individuals use ancestry tests to validate their racial identities.

In his study, Panofsky said he found some white nationalists dismissed their genetic ancestry results because they showed they had varied ethnic backgrounds. Others said they thought the variation in ancestry was due to the historical colonization of indigenous communities.

“The whole idea of white DNA and nonwhite DNA is a racist myth,” Panofsky said. “(White nationalists) just assume that white and black are coherent groups. And that is a fallacious assumption – they don’t even think about it as racist.”

Panofsky said he thinks genetic ancestry testing will likely put individuals who have outdated perceptions on racial purity and differences in conflict with those who are finding new ways to define race and ethnicity.