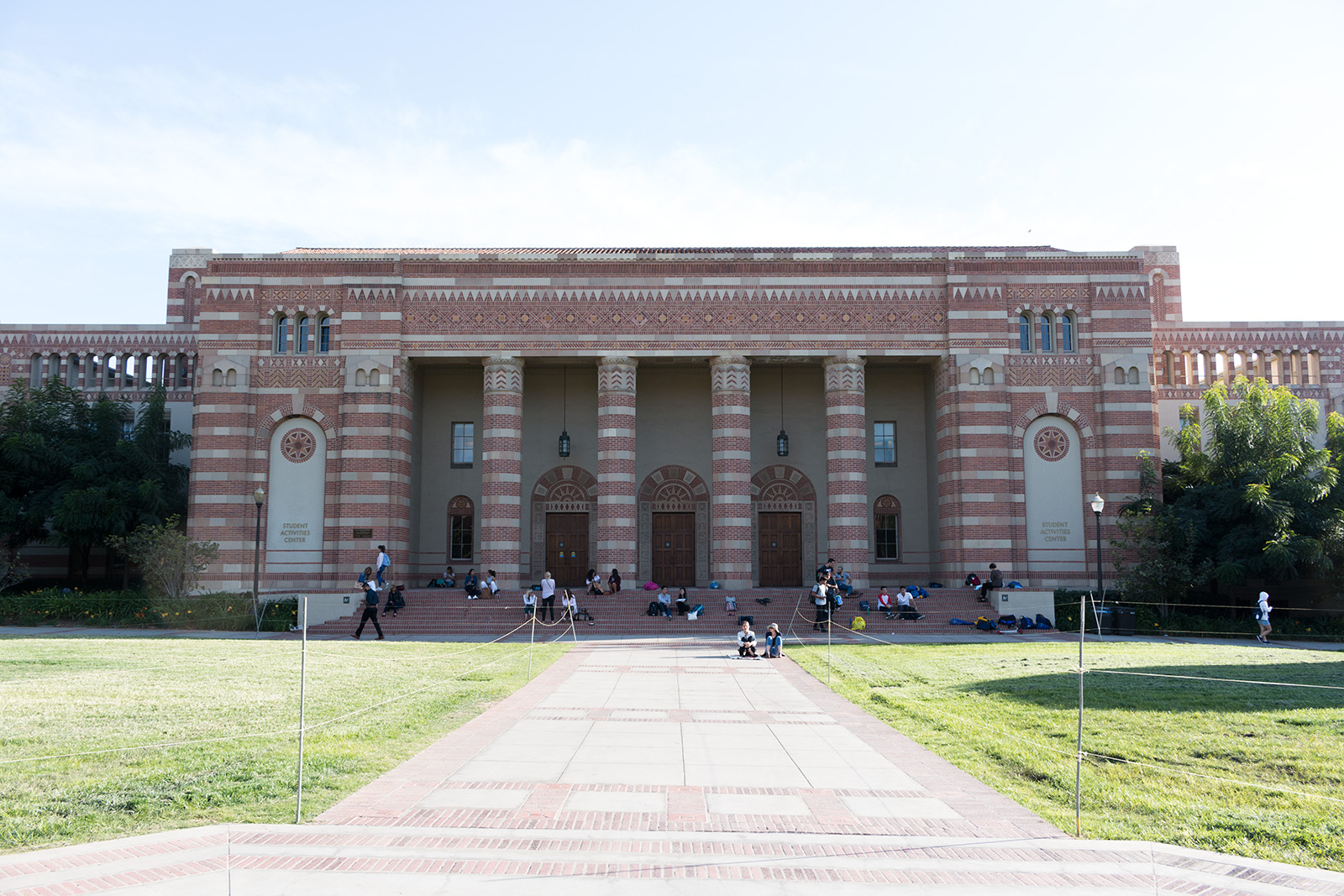 Because of Trump’s decision, individuals whose DACA status and work permit expire between Sept. 5 and March 5, 2018, need to submit their DACA renewal request by Thursday, said Vivek Mittal, a managing attorney at the University of California Immigrant Legal Services Center.

“(Thursday) is a really critical deadline, if anyone’s eligible they should definitely apply,” he said. “It’s really important they talk to an attorney.”

He said other options for undocumented students include applying for a green card through a parent or applying for a special immigrant juvenile status, available to individuals under the age of 21 who have been abandoned or neglected by their parents.

Mittal added students who are not eligible to renew their DACA status can still attend college in California and receive some financial aid.

“Any UC student can continue to go to school, regardless of their immigration status,” he said. “The financial aid that’s available to (students) as an undocumented individual should still be available, because it’s through California state laws unaffected by the federal government.”

Mittal added UCLA has a number of resources available for undocumented students at the campus’ Undocumented Student Center, including financial aid and a lending library for books.

Victor Narro, a project director at the UCLA Labor Center and a professor in labor and workplace studies, said the Bruin Resource Center and student groups, like Improving Dreams, Equality, Access, and Success, provide resources such as legal representation and peer support for undocumented students at UCLA.

“The UC system has come a long way to provide services for undocumented students and their family members,” he said.

“DACA renewals are now priority number one for these nonprofits,” she said.

She added LC4DACA, a nonprofit organization, is providing scholarships to help undocumented students who cannot afford the $495 DACA renewal fee.

“One (undocumented individual) who reached out to me was able to apply for the scholarship and receive confirmation that they would get the funding the same day,” she said. “There are a lot of resources available if you reach out.”

Narro said he thinks Congress needs to pass the Development, Relief, and Education for Alien Minors Act, a law that could provide undocumented individuals with permanent legal status.

“(DACA) benefitted 800,000 (undocumented individuals), but we still need to do something about the other 10 million who immigrated to this country,” he said. “Immigration reform has been an issue that we have tried and failed many times.”