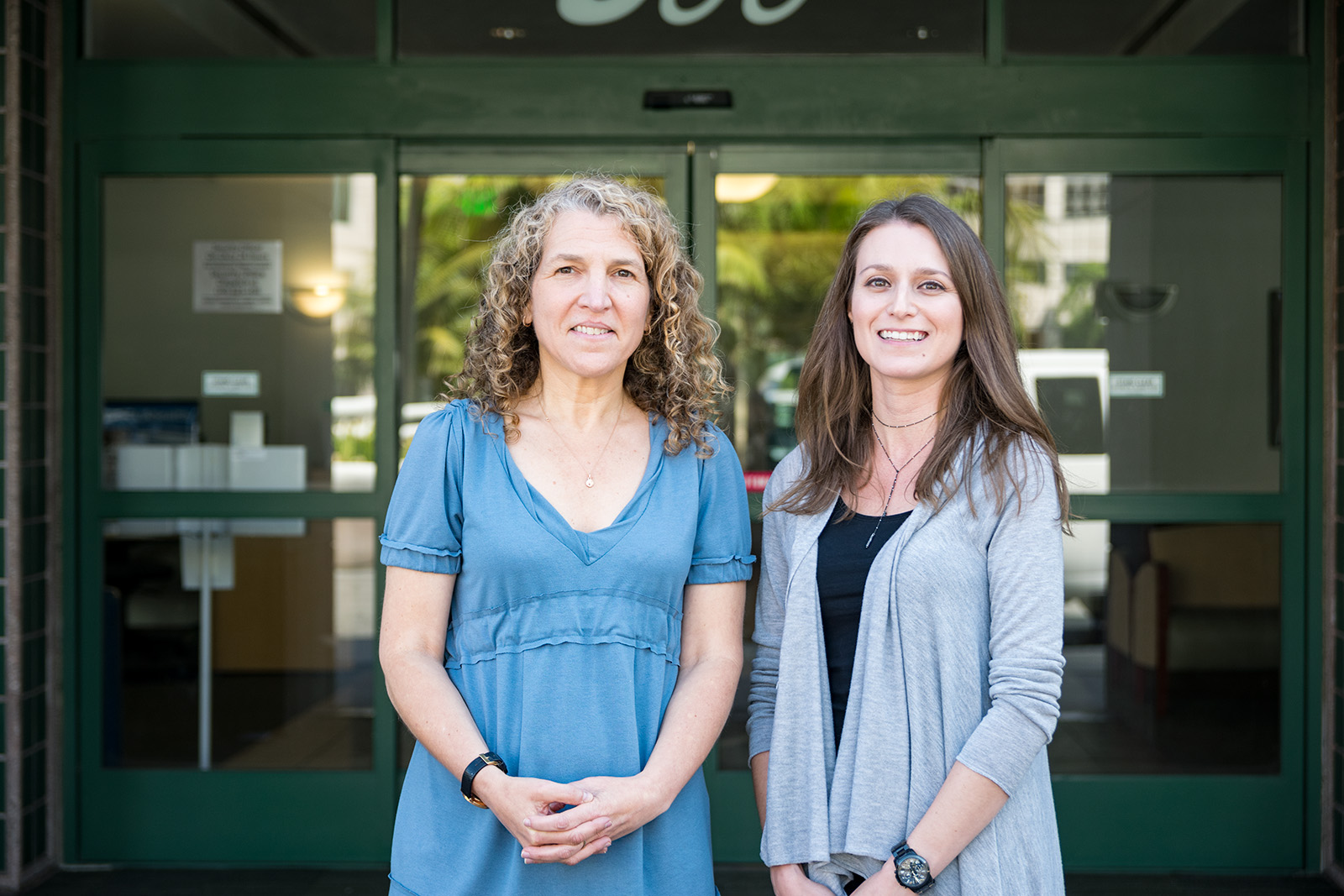 One of Lindsey Bergman’s patients with obsessive-compulsive disorder was afraid of black cats because he felt they were associated with bad luck.

After participating in research-based therapy at UCLA’s Intensive Outpatient Program, the patient was able to pet a black cat.

OCD is a mental disorder in which a person has uncontrollable and recurring thoughts and behaviors he or she feels the need to repeat over and over, according to the National Institute of Mental Health. OCD symptoms can vary in severity, and treatment options include medication and psychotherapy.

IOP is a family-oriented treatment center for children aged 4 to 17 diagnosed with OCD who have severe symptoms that affect their ability to function on a daily basis. IOP opened under the Stewart and Lynda Resnick Neuropsychiatric Hospital and the Semel Institute for Neuroscience and Human Behavior in 2009.

Lindsey Bergman, IOP’s director and professor of psychiatry and biobehavioral sciences, said most nonintensive programs provide one hour of therapy per week, but IOP provides therapy four days a week for three hours each day because its patients have more severe symptoms affecting their ability to function daily, such as going to school or make friends.

IOP tries to help patients better identify intrusive thoughts caused by OCD and helps them tolerate the stress caused by those thoughts, said Dana Campagna, a therapist in IOP.

IOP uses a research-based therapy called Exposure and Response Prevention to help its patients, Bergman said. ERP involves exposing the patient to an intrusive thought that causes stress, and preventing the patient from reacting with a compulsion by prompting them to handle the stress instead.

“For example, there can be a patient whose hands feel dirty all the time from touching a doorknob, and (they) constantly wash their hands to feel better for only a little bit of time,” Bergman said. “In ERP, if they touch a doorknob, a therapist stays with them to help them cope with the anxiety and not wash their hands.”

To help patients with stress from intrusive thoughts, IOP therapists also provide mindfulness exercises, in which patients focus on and accept the present moment – including its intrusive thoughts and urges – without judgement. Mindfulness can also help treat other mental disorders, such as depression and anxiety.

During mindfulness sessions, patients may, for example, hold a piece of ice in their hand as a metaphor for their intrusive thoughts, said Suzanna So, an IOP therapist. The patient feels initial discomfort from the cold ice in their hand, but over time they become used to the feeling as the ice melts, she added.

Another mindfulness exercise directs patients to focus on their breathing and on physical sensations as their thoughts come and go, Campagna said.

“We have patients focus on a calmer, slower breath in the nose and out the mouth, and have them identify where in the body they may feel discomfort,” he added.

Campagna said the therapy sessions help patients find options other than a compulsive behavior when feeling anxiety from intrusive thoughts.

Throughout therapy, patients are asked to report their status on a Subjective Units of Distress Scale, or SUDS, from 0 to 10 in increasing distress, Campagna said.

Campagna said children with OCD and their parents often feel the disorder is set in stone and cannot be treated. IOP uses education and therapy to help patients gain more control over their symptoms and feel less shame and embarrassment over their condition, he said.

“We encourage children to talk back to OCD, and help identify an intrusive thought as the OCD talking,” he added.

The program also plans to use a mobile app to help patients. John Piacentini, a psychiatry and biobehavioral sciences professor who is working with Bergman to create a mobile app to help pediatric OCD therapists and patients, said it is important patients practice exercises in ERP and mindfulness outside of therapy.

The app would allow therapists to send information on the exercises to patients and see how patients are doing in the exercises, Piacentini said. He added the app is currently under development, and IOP therapists and patients will use it to test if it can be expanded to more widespread use in OCD treatment.

So said a large part of the therapy’s effectiveness depends on the patient’s motivation to work on their symptoms and on their willingness to try things they may feel afraid of initially.

“(Motivation) is a huge thing that works in our favor,” she said. “You can see an observable change in the patient’s behaviors, and as a therapist it’s great to see.”