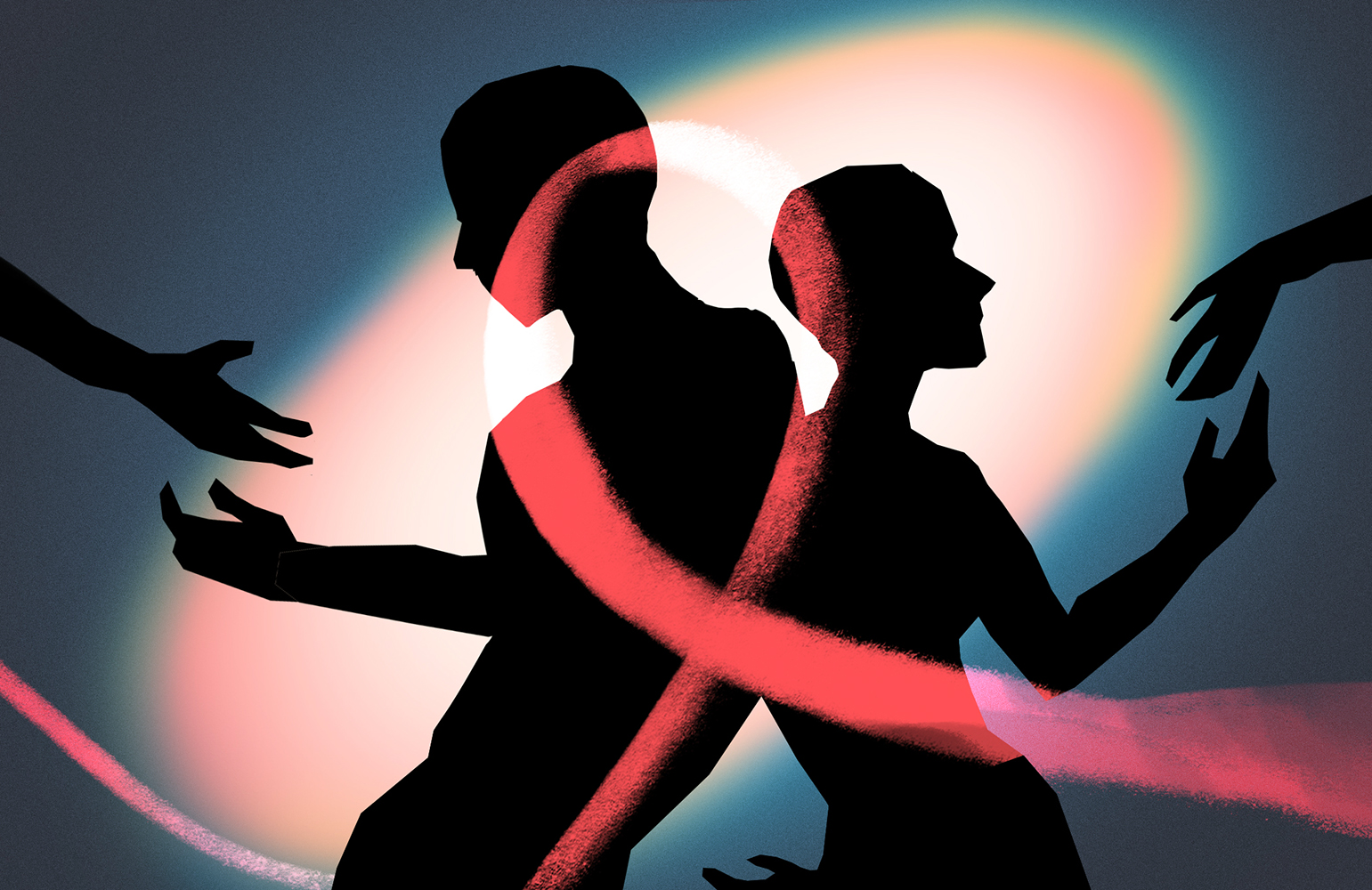 More than 119,589 people diagnosed with the human immunodeficiency virus live in California. That diagnosis alone has allowed these people to be stigmatized and receive unfair treatment under the law.

Under the California Code, Health and Safety section 120291, HIV-positive individuals who knowingly expose their partners to the disease risk up to eight years in prison. Because of this law, HIV patients have been singled out and treated as felons, instead of as individuals dealing with a serious disease.

Some lawmakers seem to understand this. California State Senator Scott Wiener introduced Senate Bill 239, which lowers the offense of intentionally exposing others to HIV from a felony to a misdemeanor. While numerous lawmakers have supported the implementation of the bill, others have voiced strong disagreement.

For instance, Republican State Senator Joel Anderson is on record stating that intentionally transmitting any life-altering diseases should require jail time. This stance is shared by other Republican state senators, such as Jeff Stone, who insisted that transmitting HIV should remain a significant crime, as reclassifying this offense to a misdemeanor would be a “miscarriage of justice.”

Despite this harsh opposition, Californians must support SB 239. Passing this bill will help decrease HIV’s prevalence by encouraging people to get tested for the disease, instead of remaining clueless about their health condition, as only those aware of their HIV status can be charged. The bill would ensure that those who are HIV-positive are not grossly persecuted with felony charges, and would place HIV on the same standard as other communicable diseases.

California’s HIV transmission laws were written in the 1980s, when HIV’s hysteria was at its pinnacle and medication for the disease was nonexistent. These laws allowed law enforcement to prosecute HIV-positive people who exposed the virus to others, even if those exposed ended up not being HIV positive. Ayako Miyashita, director of the Los Angeles HIV Law and Policy Project at UCLA School of Law, said that while scientific advancements over the past three decades have made the eradication of the HIV epidemic possible, the law has not caught up and continues to perceive HIV as an instant, life-ending disease.

Consequently, HIV is treated in California as a criminal issue, rather than a public health problem. And the results are devastating.

Like in too many criminal justice systems throughout the nation, minorities are unfairly targeted by California’s HIV laws. Black and Latino people make up an overwhelming 67 percent of individuals prosecuted for exposing others to HIV despite only representing 51 percent of HIV/AIDS cases in California.

This sentiment is echoed by Dr. Edward Machtinger, a UC San Francisco professor of medicine and director of the Women’s HIV Program at UCSF. Machtinger said people can be held hostage in abusive relationships because of their fear of prosecution for being HIV positive.

Machtinger said current criminalization laws written before the existence of effective HIV medications scare people away from being tested and beginning treatment. These laws also increase the risk of more infections by shaming individuals who are HIV positive.

Indeed, because of these laws and the stigmatization that they create, HIV remains a tough disease to disclose.

Today’s HIV medications, if taken regularly, allow people to have undetectable HIV viral loads in their bloodstream and thus, lead lives without the risk of transmitting the virus to their partners.

It is clear SB 239, which is awaiting Gov. Jerry Brown’s approval, must be signed into law given the egregious problems resulting from California’s antiquated legislation. Threatening HIV patients with felonies has never been the appropriate means to tackle the HIV epidemic. HIV-positive individuals will continue to live with the fear that a felony is running through their veins, so long as the archaic laws from the 1980s continue to be enforced.

Of course, many SB 239 opposers believe that decreasing the offense of exposing partners to HIV from a felony to a misdemeanor will lead to a resurgence of new HIV infections. But, as Weiner points out, HIV is the only communicable disease being treated as a felony. Other life-altering diseases, like syphilis for instance, only lead to misdemeanor charges. As such, those who purposely infect their partners will still be prosecuted but on the charge of a misdemeanor, which is the standard for all other serious communicable diseases.

California ranks among the highest number of HIV cases in the nation, so it is crucial to acknowledge the indisputable failures of the current law and support SB 239. This bill can put an end to the discrimination experienced by those who are HIV positive and encourage people to get tested, therefore decreasing infections.

It is time to modernize these laws that promote racial injustice and stigmatization. And ultimately, people who are HIV positive are not felons; they just have an illness.