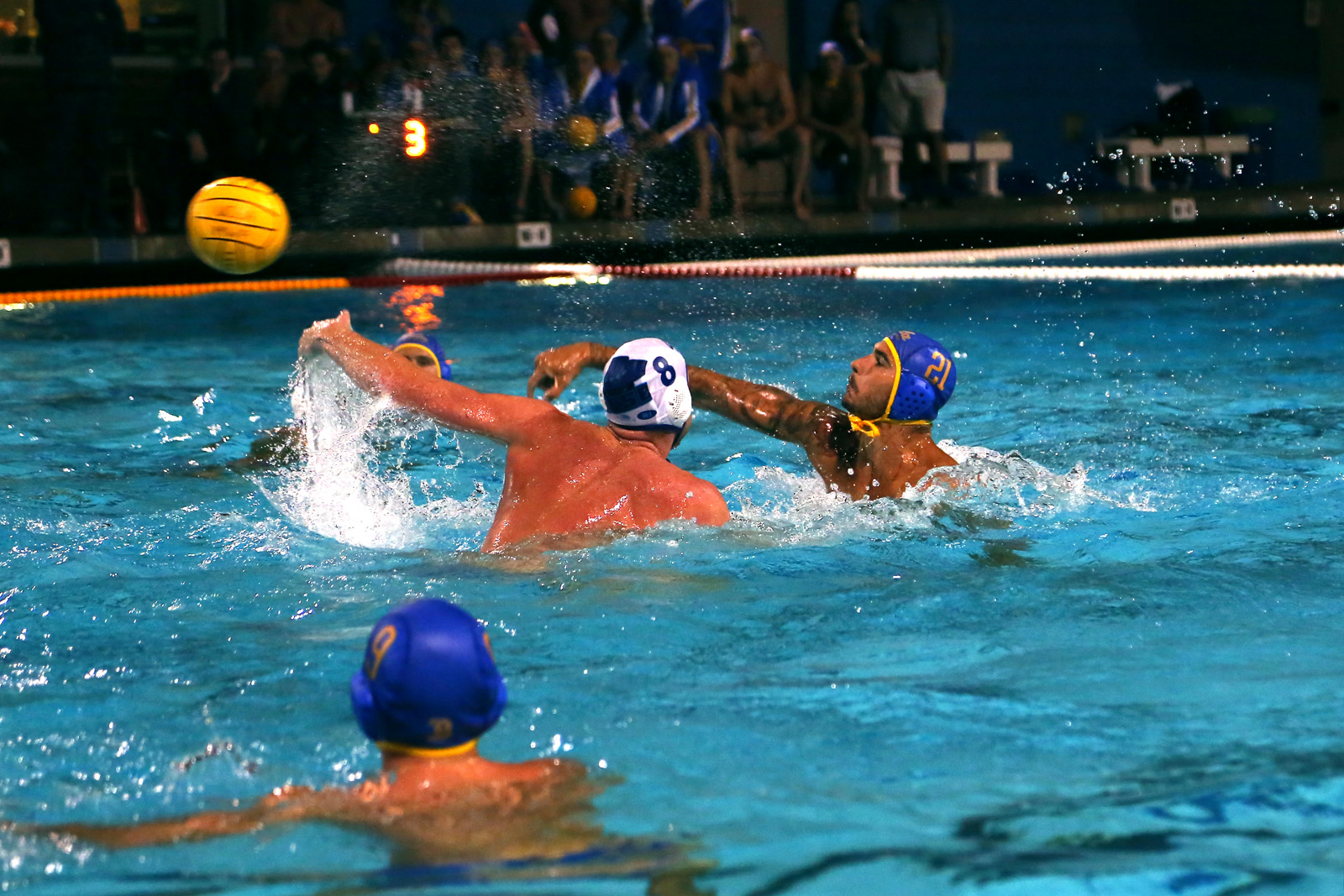 After dominating five teams at the Princeton Invitational, the Bruins found themselves trailing 0-3 in Friday’s game against the UC Santa Barbara Gauchos.

They didn’t let it last.

The Gauchos made it onto the board first with a cross-cage shot from the front court. They followed with two power-play goals to extend their lead.

Senior utility Alex Roelse found the back of the net for the Bruins with 8 seconds left in the first quarter. Roelse went on to notch a hat trick as the second-highest scorer for the Bruins on Friday.

Freshman attacker Nicolas Saveljic led the team in goals, scoring two in both the second and third quarters to help UCLA gain the lead.

Saveljic was recently named Mountain Pacific Sports Federation/KAP7 Newcomer of the Week after his 12 goals at the Princeton Invitational.

The Bruins continue their nine-game winning streak with Friday’s victory against the Gauchos. The two teams have met 120 times total, and UCLA leads the series 102-17-1.