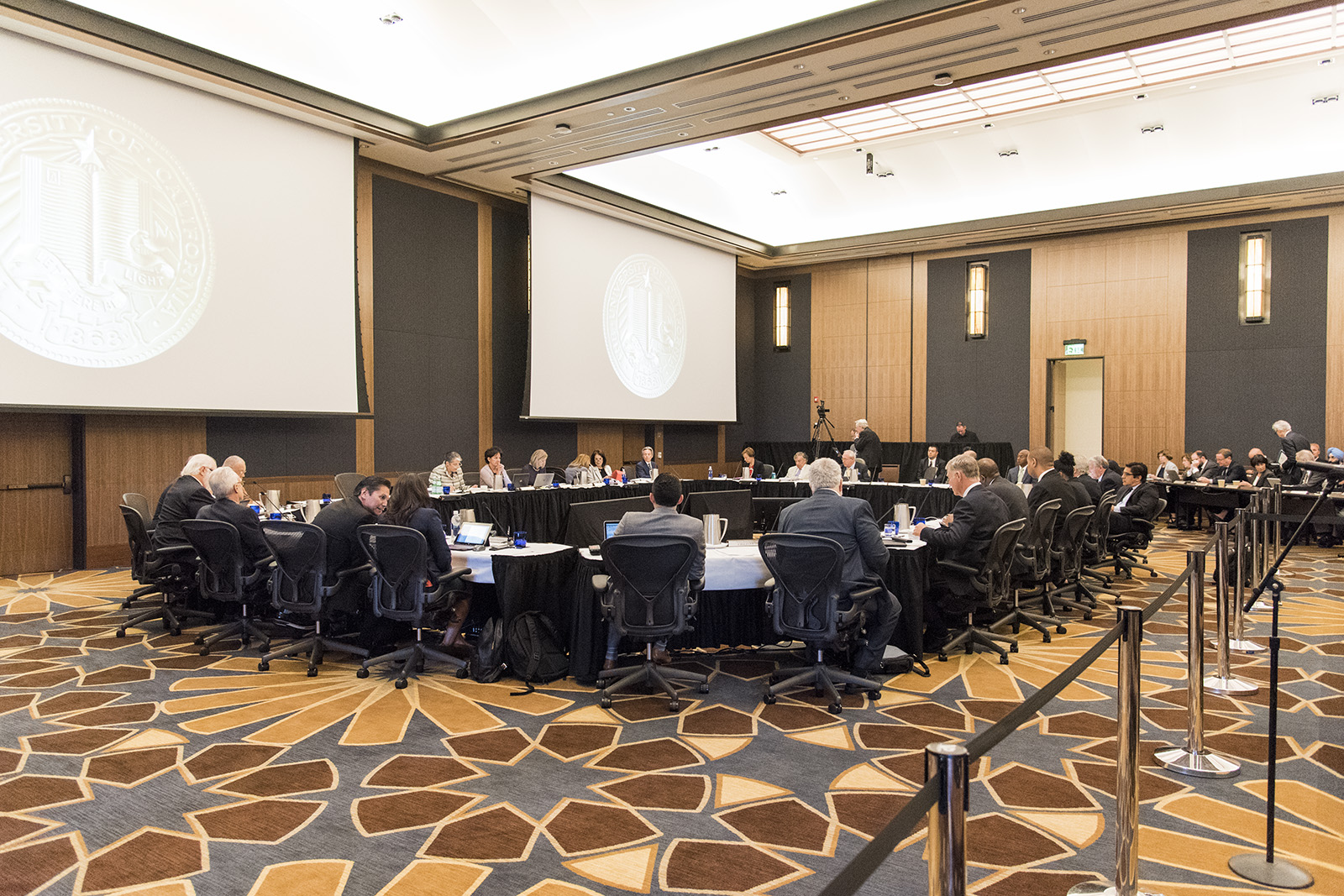 At the University of California Board of Regents’ bimonthly board meeting at UC San Diego on Wednesday, regents discussed campus admissions verification procedures and the UC’s upcoming budget, among other topics. (Daily Bruin file photo)

The governing board of the University of California met for the second day of its September meeting at UC San Diego on Wednesday. The Board of Regents discussed recent state audits of the UC, campus admissions verification procedures and the development of the UC’s next budget.