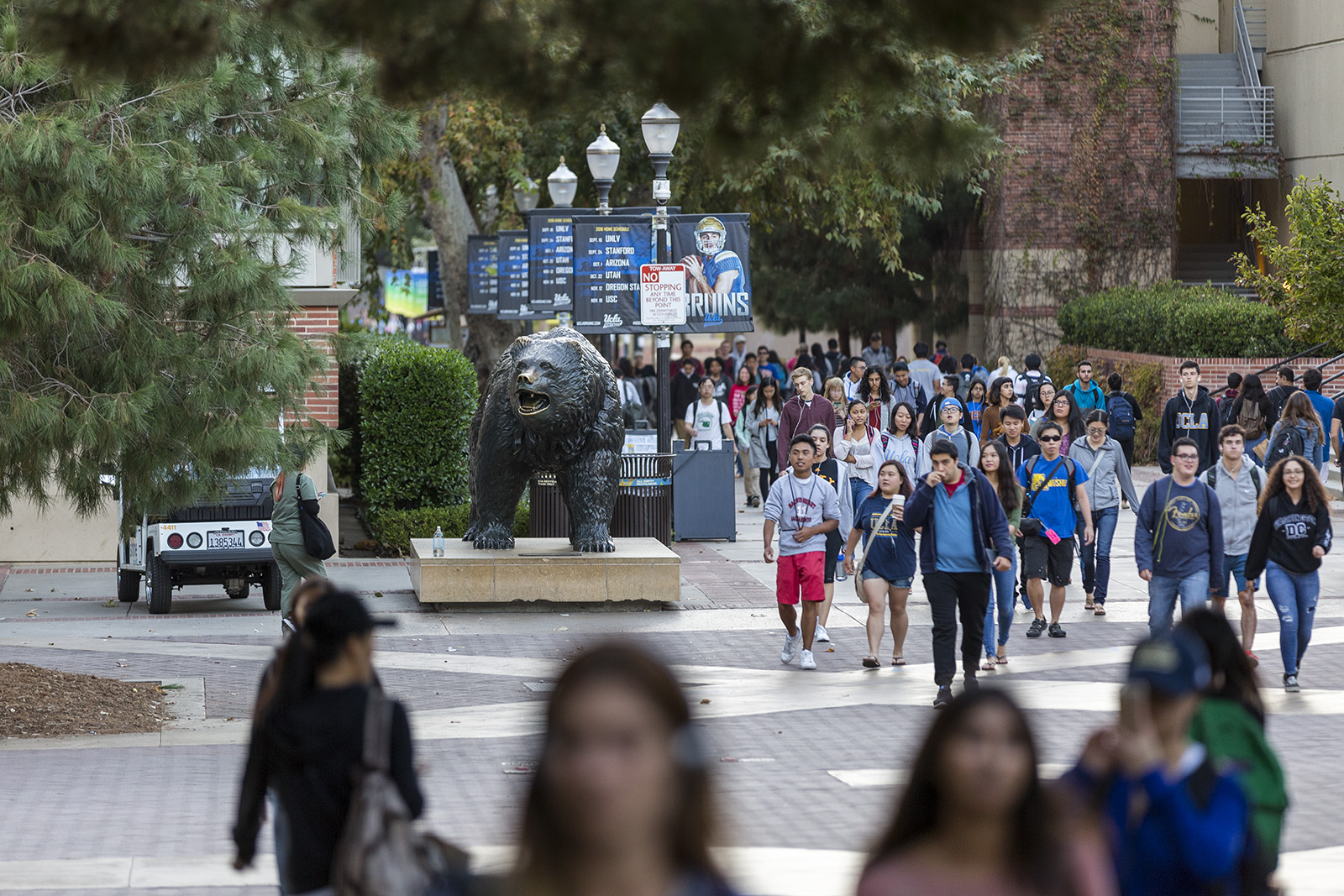 UCLA topped a ranking for public universities for the second time in the last week. (Daily Bruin file photo)

U.S. News’ overall university ranking, including both public and private schools, ranked UCLA No. 21, three places higher than last year, tied with UC Berkeley, the University of Southern California and Emory University. In the 2017 rankings, UC Berkeley and USC were ranked No. 20 and No. 23, respectively.

Chancellor Gene Block said in a statement he is grateful that U.S. News and World Report ranking recognized the achievements of UCLA faculty and students.

“As a top-ranked public research university, UCLA embraces our academic mission as well as our responsibility to reflect the ethnic and economic diversity of California, which is why we strive to perform well across a variety of rankings, including those that measure best-value, socio-economic diversity and research competence,” Block said.