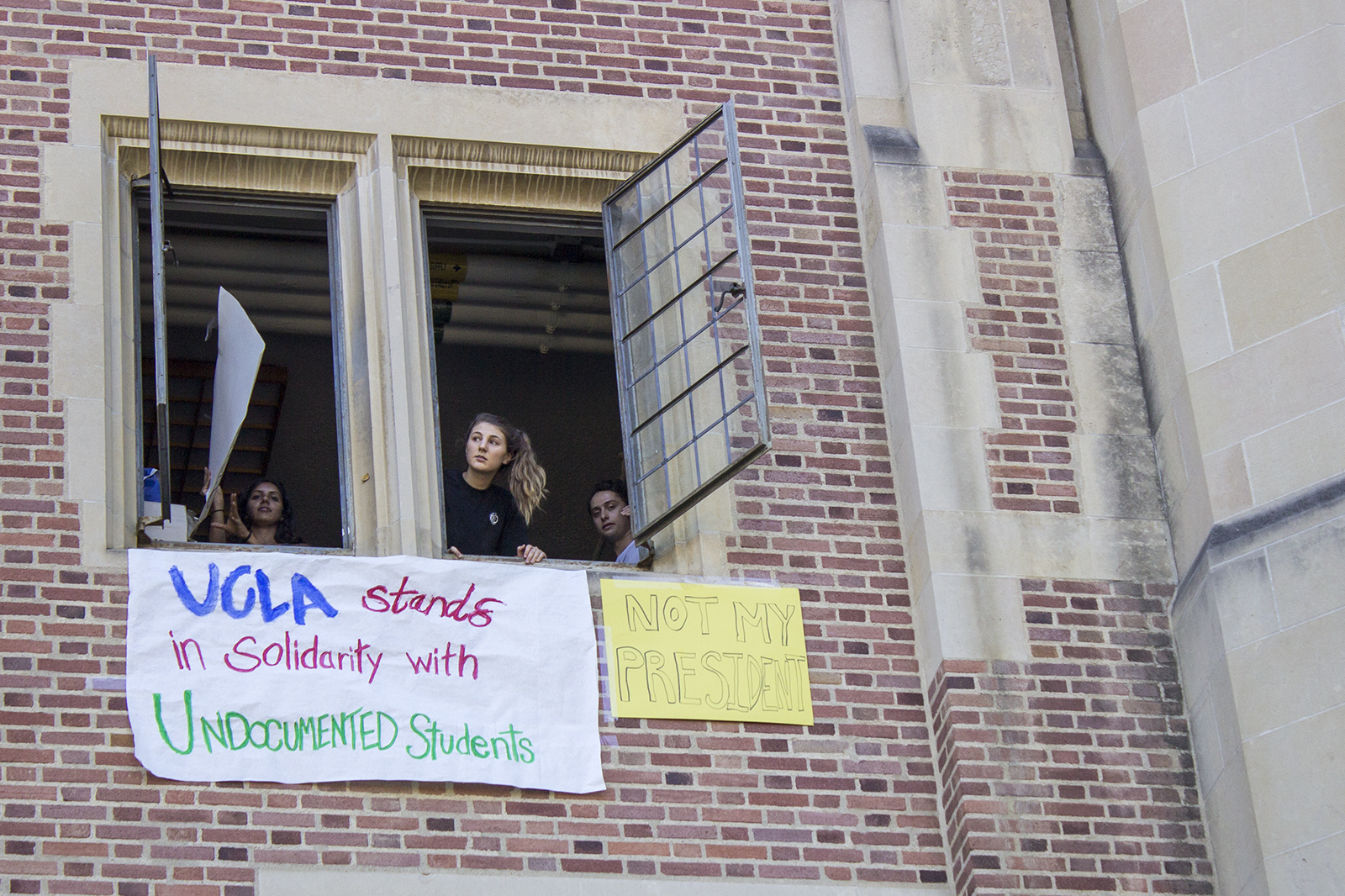 President Donald Trump ended a program Tuesday morning that deferred the deportation of hundreds of thousands of undocumented individuals brought to the United States as children.

Trump asked Congress to pass legislation to replace DACA before it expires in March 2018.

During the 2016 presidential election, Trump ran on a campaign against undocumented immigration and promised to end DACA. After Trump was elected president in November, the University of California issued a Statement of Principles in support of undocumented students, stating that campus police officers will not work with federal agencies to enforce immigration law.

The Department of Homeland Security previously announced in June that DACA would remain in effect, a decision then praised by immigration rights activists and the UC.

UC President Janet Napolitano criticized Trump’s decision in a statement Tuesday and said she thinks Congress should pass legislation that provides a pathway toward citizenship for DACA recipients.

“These youth need our protection and encouragement, and it is incumbent upon Congress to approve legislation that removes the uncertainty caused by President Trump’s misguided decision,” she said in the statement.

Chancellor Gene Block said in a statement Tuesday he was disappointed with Trump’s decision and said UCLA will continue to provide counseling services to undocumented students.

He added that students attending college through AB 540, a California law that guarantees in-state tuition for eligible undocumented students, will continue to receive financial aid.