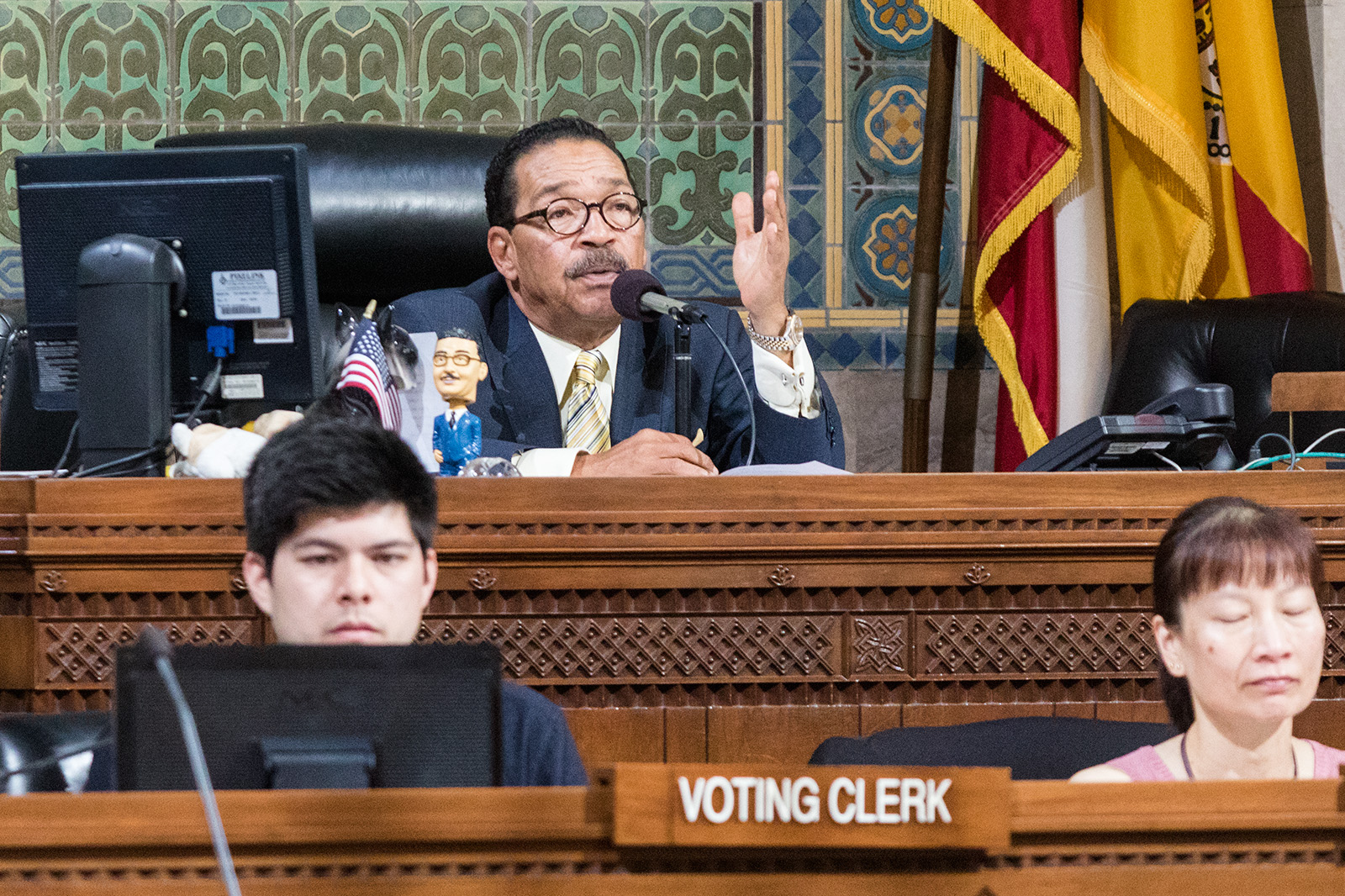 The Los Angeles City Council voted Wednesday to remove Columbus Day from the city calendar and made the second Monday in October a holiday to honor indigenous people.

Mitch O’Farrell, chair of the committee, a council member for District 13, said in November he thinks Christopher Columbus’ legacy should not be celebrated in Los Angeles because European explorers perpetrated violence against indigenous peoples who lived in present-day Los Angeles.

O’Farrell, a member of the Wyandotte Nation, added he thinks Los Angeles should celebrate indigenous peoples because the city has the highest population of Native Americans in the United States.

At Wednesday’s council meeting, some Italian-Americans said they think eliminating Columbus Day as a holiday erases part of their heritage because Christopher Columbus was Italian. Several added they support creating Indigenous Peoples Day on a different date.

Buscaino, a first-generation Italian-American, said he thinks the council’s vote offended Italian-Americans in part because they have historically faced prejudice in the United States.

Before Wednesday’s vote, Buscaino had proposed replacing Columbus Day with a holiday that would honor every culture of Los Angeles and, along with councilmembers Mitchell Englander, Gil Cedillo and David Ryu, introduced a plan to hold Indigenous Peoples Day on Aug. 9 instead. The council voted down the later motion 11-4.

The day will still be a paid holiday for city employees.