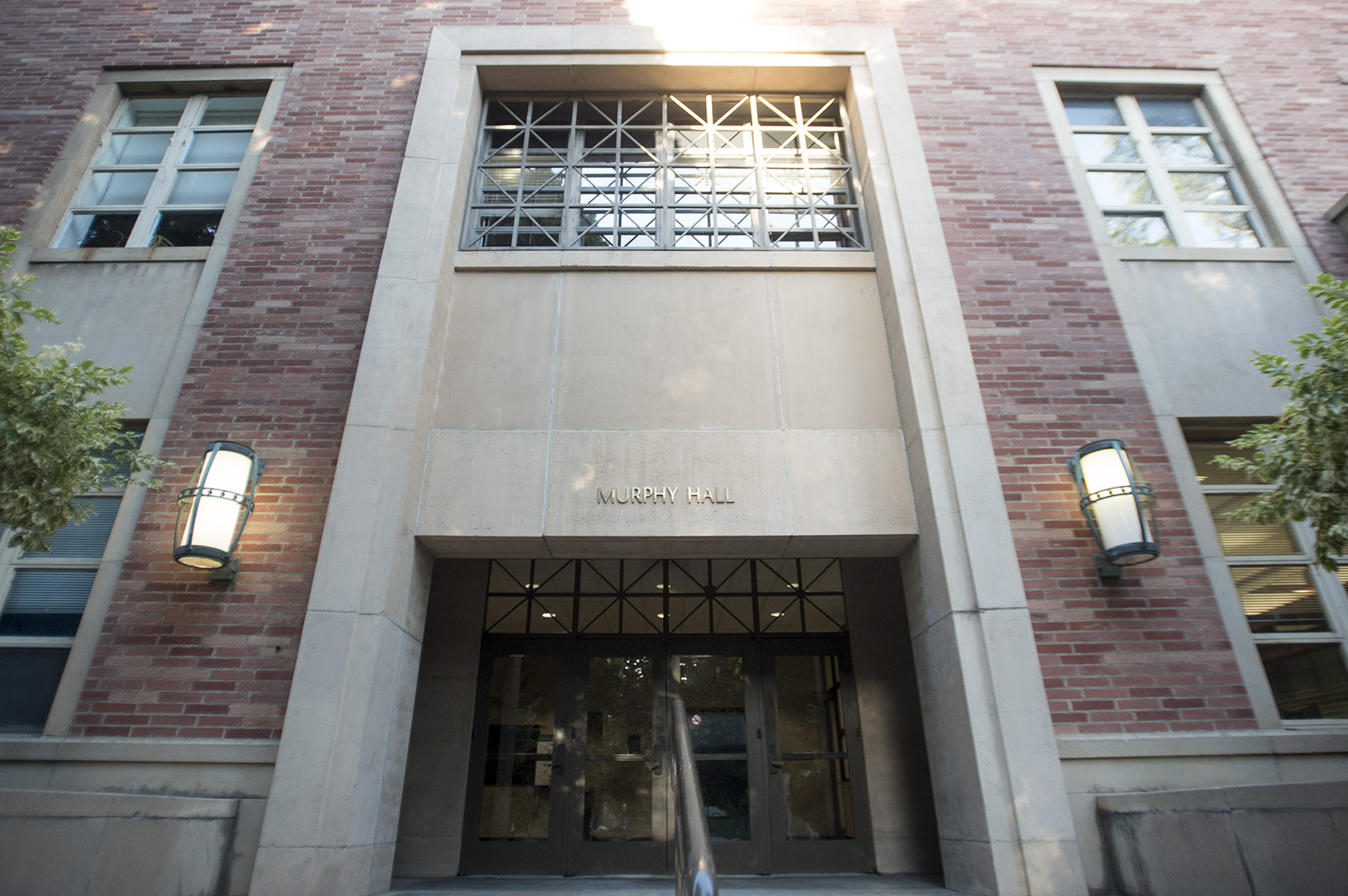 A cyberattack on a Summer Sessions and International Education Office server may have breached the personal information of about 32,000 students. (Daily Bruin file photo)

A cyberattack on a UCLA administration server potentially breached the personal information of about 32,000 students earlier this week, UCLA officials said.

On Monday, UCLA reported an alleged May 18 cyberattack on a Summer Sessions and International Education Office server. The server contained the personal information of thousands of students, according to an Information Security Office bulletin.

Tamberg said there was no evidence to indicate the attacker accessed or acquired any personal information from the server, but the possibility of a breach could not be ruled out.

He added that UCLA has already made modifications to the server in order to prevent another cyberattack, and will notify students who were potentially affected by the attack over the next few weeks.

Tamberg also said UCLA will offer students that may have had their information accessed one year of identity protection at no cost.