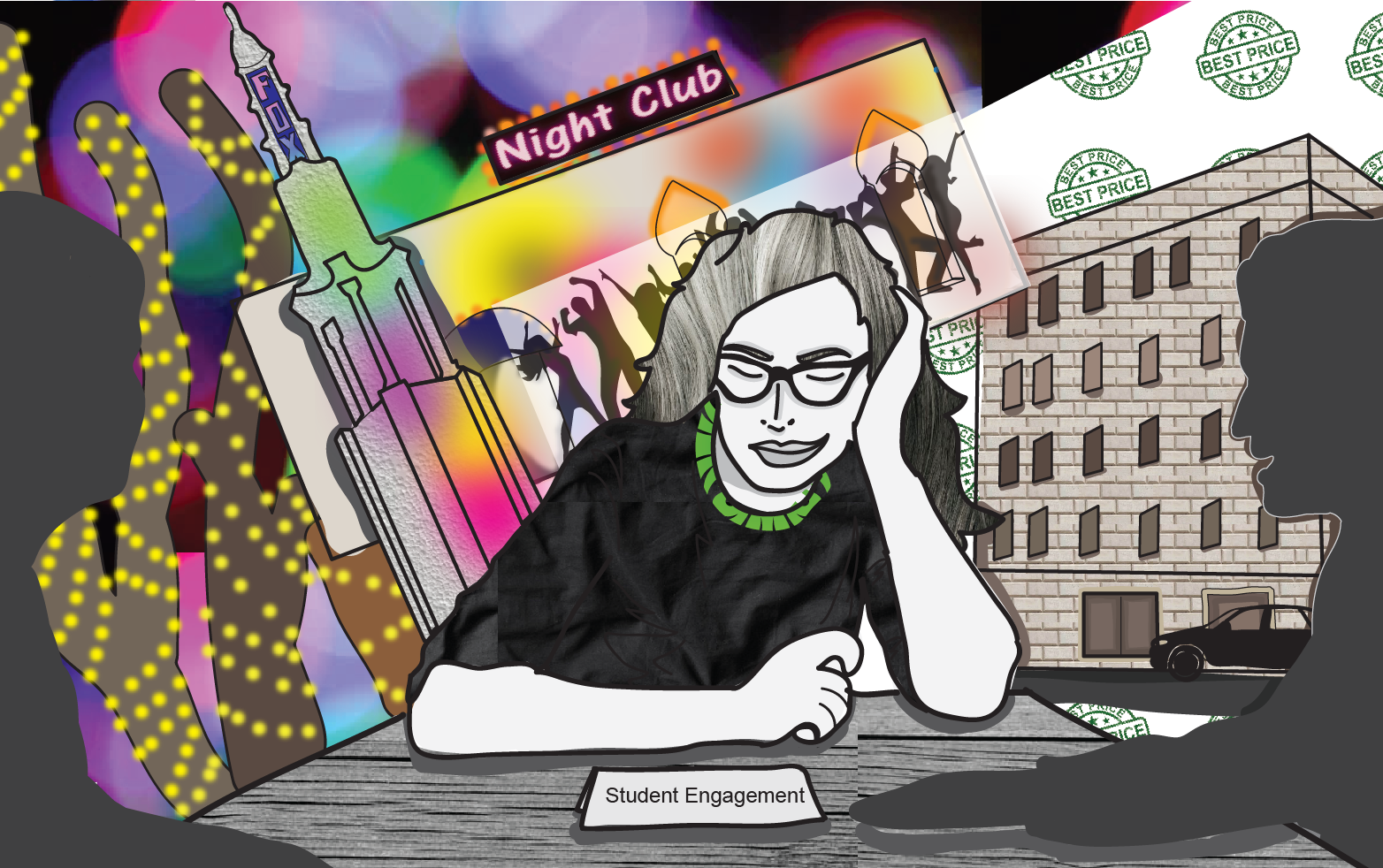 Last week, the Westwood Neighborhood Council voted to create an ad hoc Student Advisory Committee to address student concerns in the Village. Only current board members can serve on the committee due to bylaw constraints that prevent the council from creating new standing committees.

Angus Beverly, a board member and UCLA School of Law student, will serve as chair in the new committee, which currently contains four members.

Beverly said he thinks the committee will serve as a link between students and the council and help the council better understand issues unique to students.

“I always get comments about more nightlife,” Beverly said. “And more than a few students have talked to me about affordable housing and transportation.”

Michael Skiles, president of the Graduate Students Association, said he thinks the council could do a better job of representing students.

“The neighborhood council really needs to engage students more in its decisions because the council is supposed to speak for all the stakeholders in the community,” he said. “With 44,000 students, students represent the largest stakeholding committee.”

Council President Lisa Chapman said she plans to introduce a bylaw change at the council’s next meeting that would allow student representatives outside of the council to serve on the committee.

Chapman added that if the bylaw passes, she plans to work with city representatives to expedite the bylaw change since bylaw changes can take several months to come into effect.

If the ad hoc committee transitions into a standing committee, it will likely include representatives from the GSA and the Undergraduate Students Association Council, as well as members from the neighborhood council board, Skiles said.

Skiles added he thinks the neighborhood council can help address student concerns such as adding more nightlife and having more affordable housing.

“It’s true the council plays an advisory role, but they carry a lot of weight,” he said.

Beverly said he thinks the committee can mediate between the different stakeholders in Westwood.

“There are a lot of different interests in Westwood and not everyone is on the same page,” Beverly said. “Hopefully (the committee) can serve as a dialogue.”

Beverly added he thinks that regardless of the new committee, students should still be involved in local politics.

“I still think the best thing students can do to advocate is go to meetings and make public comments,” he said.