Keshav Tadimeti: Funding is required for universal health care in California to work 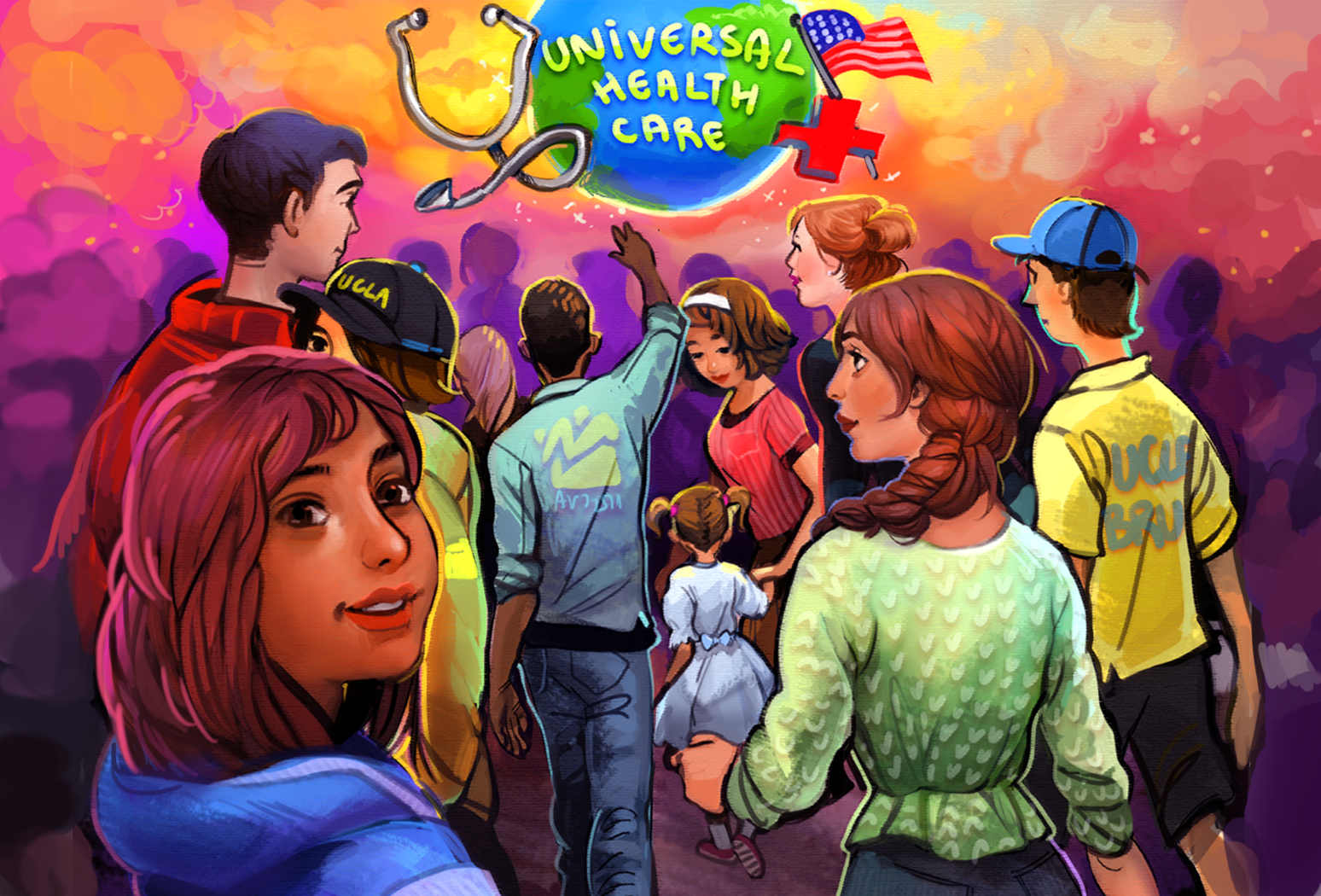 It seems fitting that while Southern California is trying to battle raging wildfires, Sacramento is rank with the smell of cindered health care legislation.

Last month, California State Assembly Speaker Anthony Rendon suspended Senate Bill 562, a bill that would overhaul the state’s health care market to make way for a universal or single-payer health care system, under which private insurance is replaced by a government-covered health care program. Rendon noted inherent flaws in the bill, such as how it didn’t provide a plan to fund the nearly $400 billion covering all Californians’ health care, as the reason for delaying a vote on it until next year.

Lobbyists have been crying foul ever since. With U.S. Senate Republicans’ debacle of a health care bill that could knock off nearly 22 million people from health insurance coverage – some of whom will be Bruins – the push for universal health care has only become more fervent.The California Nurses Association, a vocal proponent of SB 562, threatened to run opposition candidates against lawmakers who didn’t vote for the bill and has now resorted to organizing vivid protests in front of Rendon’s office to pressure him into reviving the now-incinerated bill.

Despite CNA’s unrealistic messages, SB 562 was dead from the beginning. The bill prescribed no way for California to pay for the single-payer system. Instead, its authors omitted major funding details in the hope that extensive debate in the Senate and Assembly would somehow produce the solution.

We know how well that turned out.

SB 562 is one in a long series of failed single-payer health care propositions dating as far back as 1944. Everyone from legislators to even Gov. Jerry Brown – albeit in 1992 when he had more hair – has floated universal health care as the panacea of California’s health insurance woes.

The problem has always been the money.

For example, in 2006, SB 840 became the first single-payer bill to make it through both houses. The bill proposed revamping the patient premium process such that taxes and federal funding would be combined to form a comprehensive state-run health care system. The bill, however, was terminated by then-governor Arnold Schwarzenegger because of its steep costs. According to the Legislative Analyst’s Office, the bill would have resulted in deficits upwards of $29 billion within just one year.

Of course, that was over a decade ago, but it’s important to note the state’s health care system only became stable following increased federal funding from the Affordable Care Act. Millions of uninsured citizens got access to health care because the federal government provided more subsidies to states – a luxury we may no longer have thanks to U.S. Senate Republicans’ attempts to gut Medicare and Medicaid.

It’s naive then to assume a half-baked bill like SB 562 can help Californians. After all, its authors and supporters neglected the most important part: how to create a sustainable source of money to pay for the single-payer system. The bill instead mistakenly relies on the assumption that Californians would simply pay additional taxes to cover $200 billion of the costs and that federal subsidies would pay the remaining $200 billion. Moreover, the bill fails to include ways to address barriers such as Proposition 98, which requires 40 percent of state budget funding go to K-12 education.

Universal health care in California is a pipe dream at this point. If activists and lawmakers have any hope of bringing a single-payer system to the state, they must first grapple with the challenge of weathering reduced federal health care funding by establishing an emergency revenue source. Doing so secures the state’s health care system and lays the groundwork for bringing universal health care up from the ashes.

And there are several ways to protect against federal health care cuts. Lobbyists and lawmakers could, for example, push for better regulation of how state agencies award high-value contract bids for infrastructure and technology development projects – a recommendation even the state auditor made – to save millions of dollars and create a reserve for their health care endeavors. They could also push for expensive infrastructure efforts such as the construction of the high-speed train, a project plagued with leadership and overspending problems, to be better handled to save taxpayers’ money.

Don’t get me wrong: Universal health care is a noble goal that California should work toward. But blindly chasing after it ­– so much so that lawmakers are receiving death threats from supporters – isn’t the way to do it. California isn’t ready for universal health care. That’s not to say it never will be but that it won’t be until lawmakers and lobbyists get creative and start addressing the underlying funding barriers to a single-payer health care system.

Until then, we’ll have to get used to the smell of burnt universal health care legislation in California.