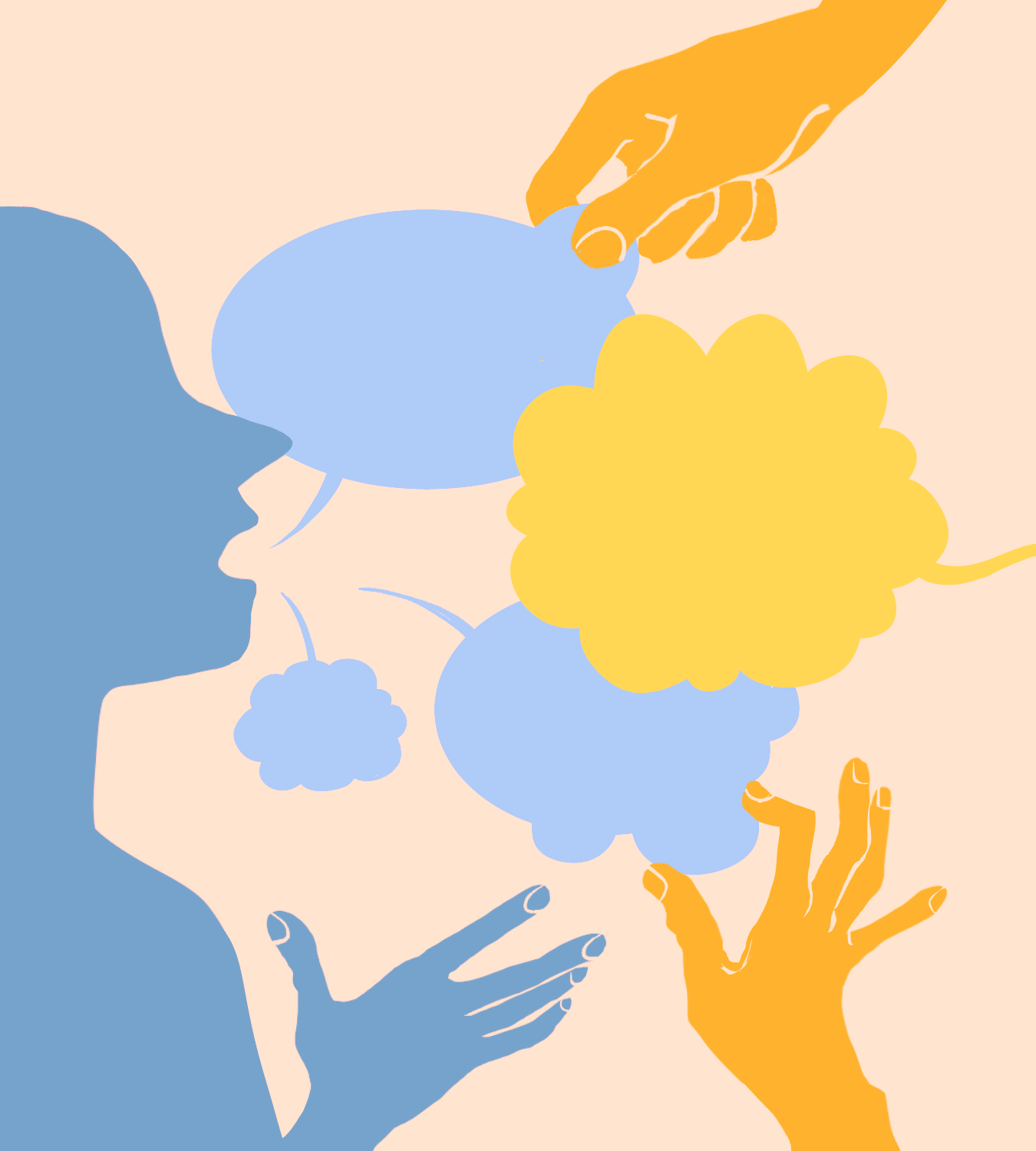 The foreign accents that charm many Americans can also be a major barrier to getting hired after graduation.

It is no secret that having a heavy accent can make it hard for candidates to find jobs in the U.S. – a point many research studies have shown. Having a thick accent can make it seem like one has not fully mastered a language, resulting in some employers being reluctant to offer employment.

The 3,659 undergraduate international students who attend UCLA may be susceptible to this type of accent-based hiring discrimination if they decide to remain in the U.S. to work.

As it stands, UCLA Extension is the only UCLA-affiliated entity that offers accent reduction classes. However, these classes can be quite expensive, which can dissuade many international students from enrolling in them, given that they already pay high out-of-state tuition fees.

Many international students said they believe accent reduction classes would be a useful resource.

Alexander Fung, a public policy graduate student from Hong Kong and president of the International Graduate Students Association, said many international graduate students have shared their concerns with his organization about potential employers judging their accents in interviews, which makes them insecure.

Studies support their concerns. Dianne Markley, director of co-operative education and internships at the University of North Texas, said a research study she led found employers are more likely to believe candidates cannot perform certain jobs if they have thick accents.

Based on the same key principles, the Dashew Center or the Career Center should provide free accent reduction training for international students. These courses should be taught by faculty members specialized in public speaking or linguistics, or those who have taught English as a second language.

Such programs would not make international students lose their identities by reducing their accents, but rather maximize their chances of finding a job after graduation. After all, opportunities such as H-1B visas and Optional Practical Training permit international students to remain in the U.S. after having completed their degrees, and students need to be prepared for intense competition in the job market.

Of course, the Dashew Center offers Language Exchange and American Culture and Conversation programs. However, these programs, which pair international students with native English speakers, are meant for socializing more than anything else.

While these programs are a step in the right direction, they do not specifically emphasize articulation and pronunciation, which would help international students modify their accents.

UCLA has the duty to best prepare the entire student body to find jobs after graduation. In today’s job market, form and knowledge matter equally. International students with heavy accents should have the proper tools to be able to pronounce American English in a clear and expressive manner, without a thick accent.

With millions of dollars provided each year by undergraduate international students through expensive out-of-state tuition, it is time for UCLA to finally enunciate its commitment to the international community.