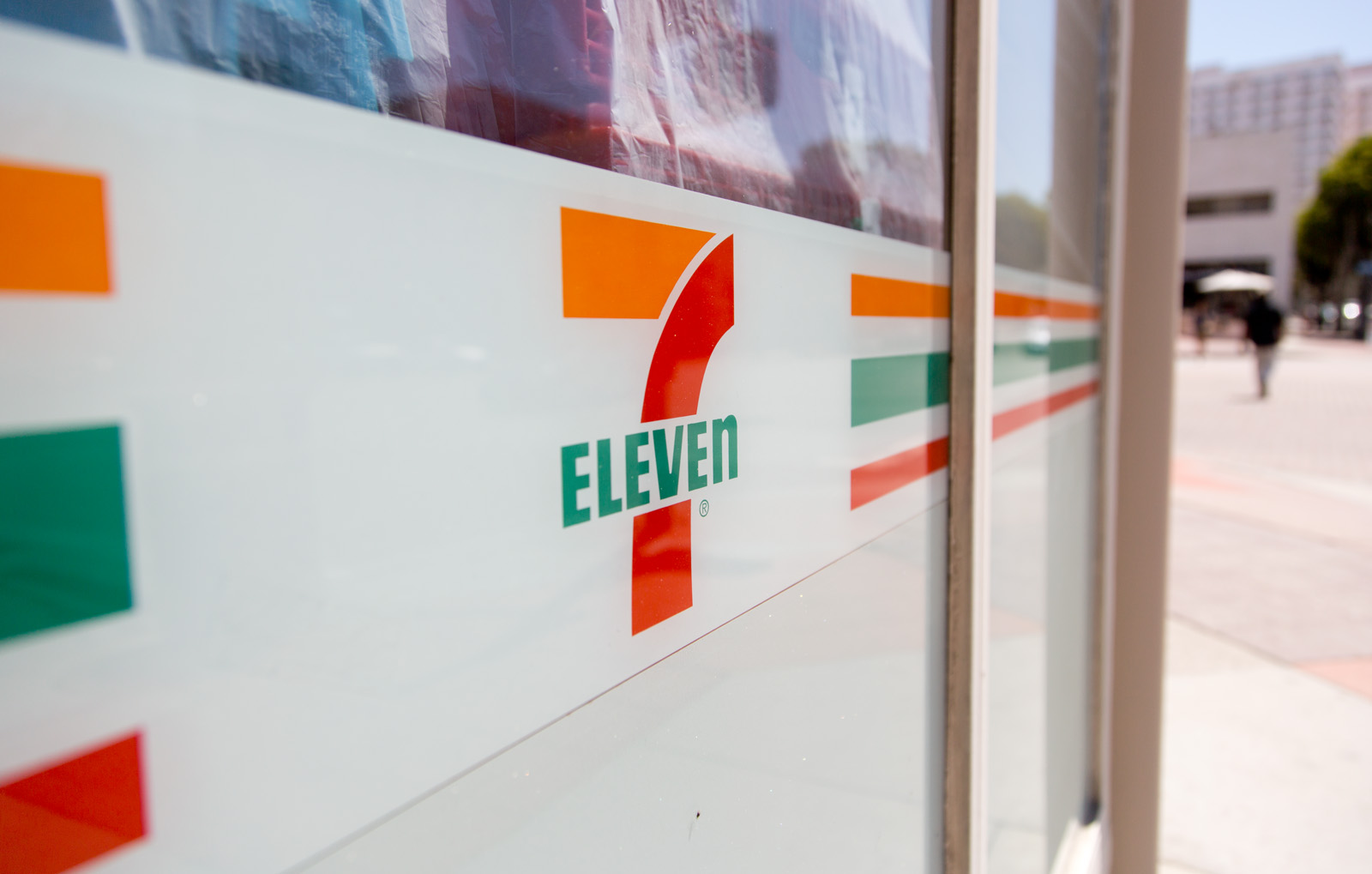 7-Eleven opened a new store on Westwood Boulevard and Weyburn Avenue on Thursday. The orange, green and red stripes of the convenience store now wrap the previously unoccupied clock tower building in the Village.

Shehbaz Mattu, the franchisee of the new store and whose family owns several 7-Eleven stores in California, said he thinks Westwood’s community of students, teachers, medical staff and blue-collar workers will have a lot of demand for the store’s products.

Mattu added he attended the David Geffen School of Medicine at UCLA over 10 years ago but dropped out and worked as a surgical nurse at the Ronald Reagan UCLA Medical Center for several years.

Mohamed Mostafa, a district manager of 7-Eleven stores in Los Angeles, said he and Mattu increased the availability of certain products to meet students’ needs. The store offers more health and beauty supplies, stationery and energy drinks than a typical 7-Eleven, he said.

Mattu said the store will not sell alcohol because he thinks it is not good for the community.

“We want to keep the neighborhood healthy, (and) as fresh as possible,” Mattu said.

Mostafa added he thinks the 7-Eleven is more affordable than other food services in the area.

“We’re hoping to drive the value customer to the store, and in particular, the student with a limited budget,” Mostafa said.

Tony Zhao, a physics graduate student, said he wished the store had opened when he lived near campus so he could buy snacks.

However, Danna Yu, a UCLA alumna, said she thinks the nearby Target and CVS Pharmacy provide many of the same products 7-Eleven does.

Andrew Thomas, executive director of the Westwood Village Improvement Association, said the corner that 7-Eleven now occupies has substantial pedestrian activity. People in the Village were concerned the convenience store would not attract Los Angeles residents to Westwood, he said.

“Sur La Table (right across the street) is a destination,” Thomas said. “7-Eleven is less so.”

However, Thomas added he thinks the 7-Eleven will contribute positively to the district by serving the many commuters who stand at the bus stop outside the store.

“It’s in our district’s best interest that the 7-Eleven be successful, be frequented often and that the people who run the store care about it,” Thomas said.