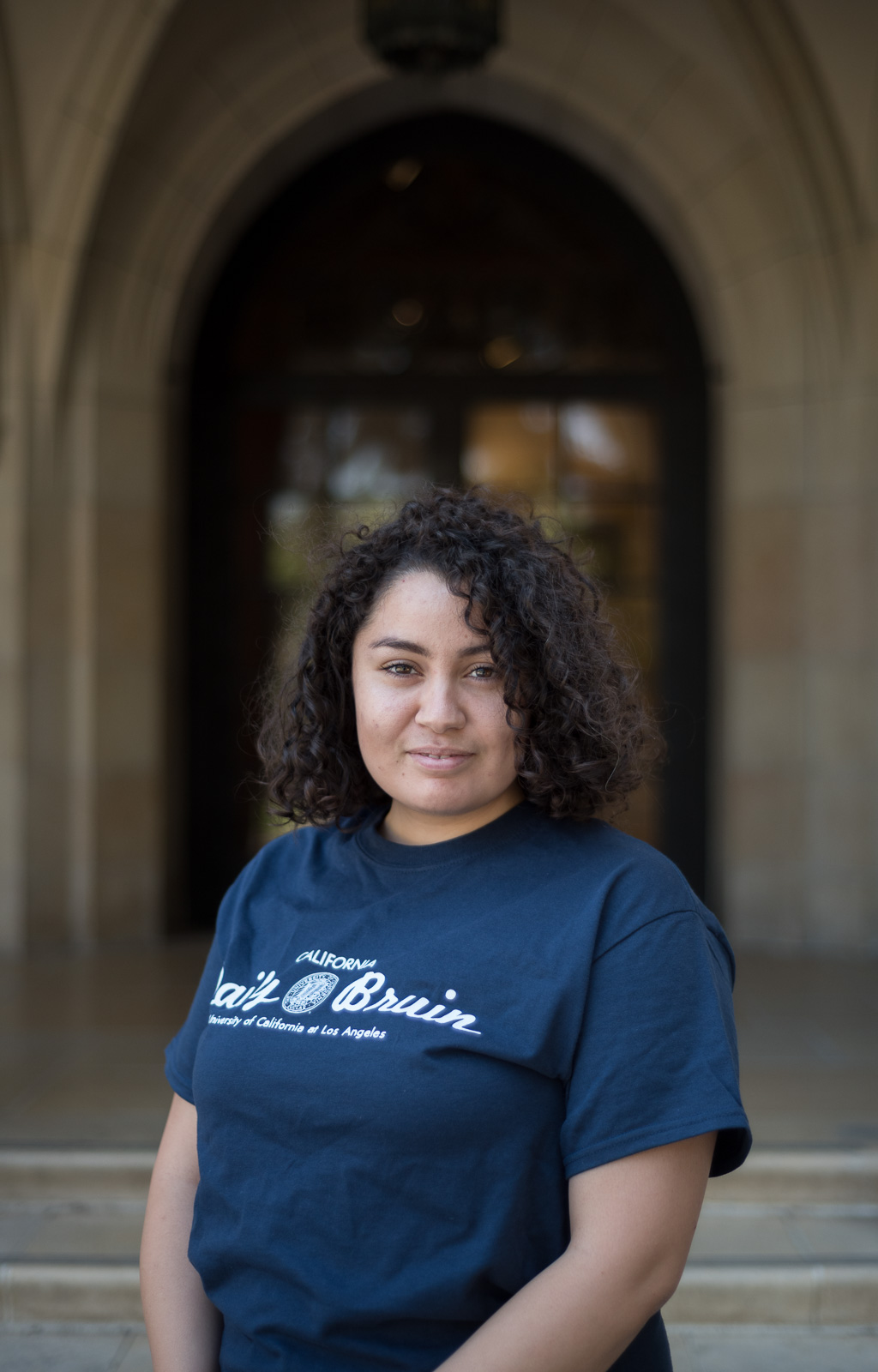 I’m going to take your letter to Santa Claus, in the North Pole. It’s only a drive away from where I work, my dad told me one December morning.

I was thrilled to be living in so close to Santa. Those times were beautiful – my dad would tell me about the Aurora Borealis he saw on his early mornings at work, we would go fishing for fresh salmon to eat for dinner. Once on a camping trip, my dad got out of the car and slowly sauntered toward a massive moose to take a photo. I pleaded him not to do it. Moose are not friendly.

I have many little snippets of memories from Alaska, all touched by my dad’s caring hands. But there was a moment when suddenly my memories of dad weren’t the same again.

It was the day he left me for the first time. As he was walking out of the door of our small apartment, my mom explained that we’d see him again. We would join him in California soon after, once he got a job. But my 6-year-old brain could not fathom that concept. As far as I cared, he was leaving me for good. In my mother’s arms I sobbed and reached for him.

Years later, when the event repeated itself, it was much different. My dad was taken away against his will, because despite being in the U.S. since he was 17, he was “illegal.” On his way to pick up pizza for my brother’s sixth grade graduation, he was taken, locked in a car and jailed before being released in a place that wasn’t home anymore.

My reaction was different too. I was angry with him. I resented him for not obeying the rules and seeking citizenship like he should have. I didn’t really know how one should properly seek citizenship, but he should have done whatever that was. He should have tried harder because then my brothers wouldn’t have to sob or reach like I did.

When I look back, I realize that my family has always been running away from the law in some way. Not because we want to, or because we are bad people. It’s just the way things are for us.

In Alaska, my dad built homes.

My dad can build a house with insulation that makes cold Alaska winters warm. He can tile your floors without a flaw and build a roof that will resist rain and snow. He can fix your plumbing and bring you warm water. And he’d do it all again in the hot Mexican dessert with a third of the pay.

When he couldn’t build homes in California, he groomed horses. He gently stroked their sleek hair, he spoke to them softly and kindly, he gave them carrots and oats. He prepared them for their run.

I feel guilty now for the anger I felt toward my dad. In reality, we were set up for failure. The law doesn’t care that my dad is a good man and that he can build houses better than most and that he can be gentle enough to gain the trust of a horse. My family was set up in this country to be torn apart because we are like a puzzle piece in the country’s politics.

In the last year I have had to numb myself from my work and from the news more times than I had ever done before. My job is to remain neutral no matter what, to tell the truth objectively. But a part of me cannot accept the principle of blind objectivity.

Here is the truth: Families are being separated subjectively, hardworking fathers and mothers are being told they are criminals, people are being left in poverty – not just those who are undocumented, but their U.S.-born family members, too.

Journalism can be objective without sacrificing purpose. These things are not mutually exclusive.

I hope that in the coming years I continue to see journalism strengthen and realize its obligation to people who are set up to fail.