Growing up, forging friendships and facing challenges in the newsroom -30- 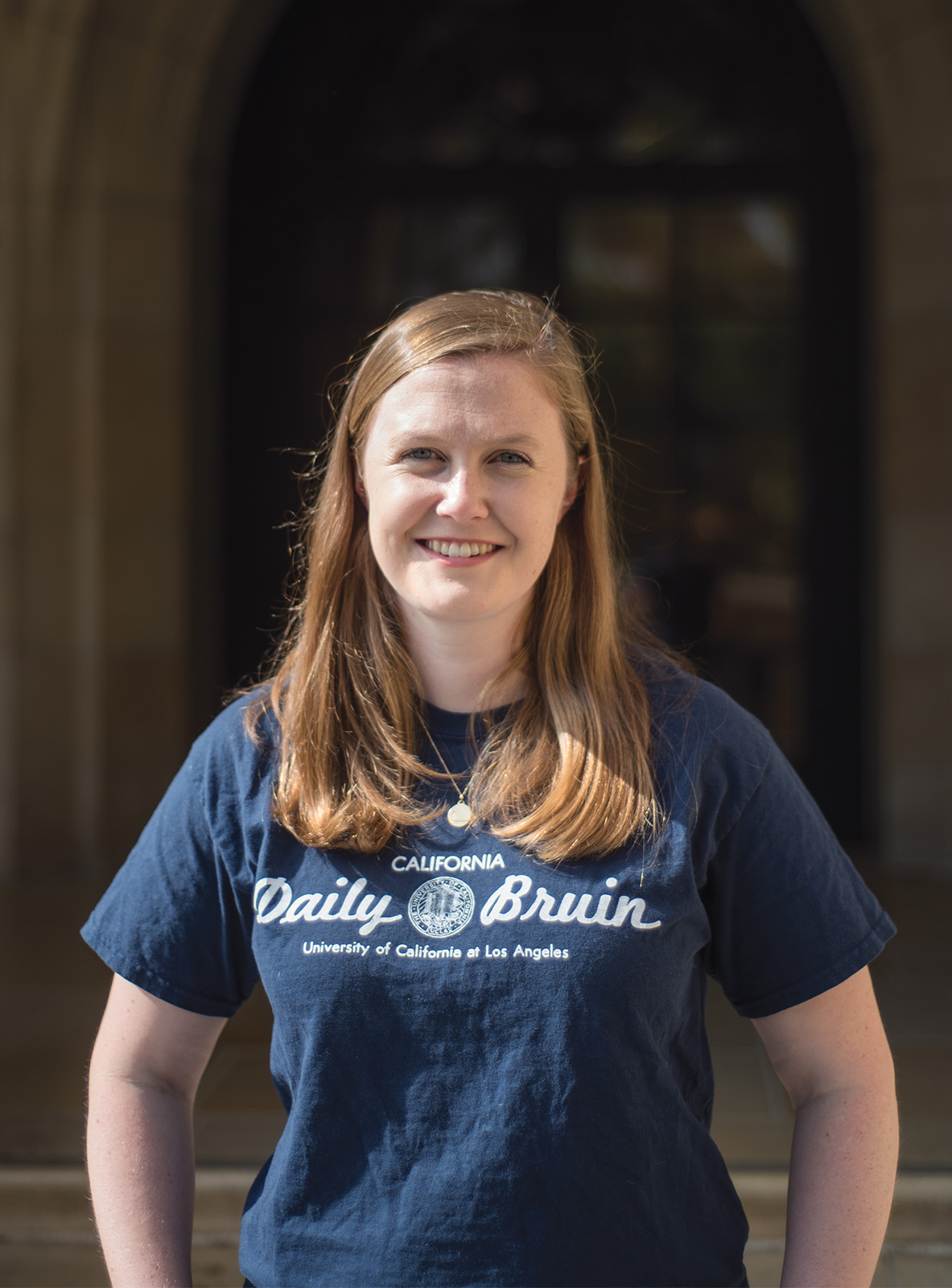 I had a lot of growing up to do when I first got to UCLA. I came from the smallest high school in a small city. My world was pretty black and white, and I was very green.

The Daily Bruin newsroom is where I grew up. Where I made a ton of mistakes, both personal and “professional.” Where I was challenged. Where I was reminded daily that I wasn’t perfect. That is the upside of your closest friends being editors – they always know there’s room to improve.

I never pretended that we were flawless or without our challenges. We fight with each other about who cares the most and whose ego is biggest. We fight with the campus about what does and doesn’t matter. But we try. And with trying comes failing.

But that’s where the learning is.

There’s no one I would want to go through that crash course with other than The Bruin’s staff. I spent my freshman year mostly outside of Kerckhoff 118 on the sidelines of volleyball games and the pool decks of swim meets. I didn’t make too many close friends with the staff, and wasn’t sure yet where my place was within the newsroom.

Three years later, and Hayley McAvoy is coming over to my apartment on the first day of winter quarter with a tool box because I ordered a bed on Amazon that required assembly I wasn’t capable of doing alone – or, as it turned out, at all. Three years later, and I come home after a night out to find Hannah Brezack sitting on my couch, covered in lime-flavored Tostitos and having a heart-to-heart with Julien Brundrett as “The Office” plays, unwatched, on our TV.

Three years later, and I still have a cache of voicemails filled with emotional pleas to join the fun from nights where I left a Daily Bruin party too early or didn’t make it at all. That’s right, guys, I saved them.

These are the kids I grew up with. They have seen me at my absolute worst and cheered me on when I was at my best. They created a space inside Kerckhoff Hall that was my refuge when everything went wrong. They know that I am never on time, procrastinate to a neurotic degree and consider it an accomplishment if I wear jeans to the office instead of running shorts. So, yeah, I still have a lot of growing up to do.

To the boys who helped me run the Sports section last year, there are no words for how grateful I’ll always be for you. Matt, I know I never admitted this publicly before, but your jokes are funny and your perfectionism is unmatched – even if it gets in the way of deadline every day. Korbin, you always keep the coolest head, and are the kindest and most genuine person. Tanner, you’re like a little brother who I also look up to, and I wouldn’t be half the person I am if I didn’t feel the need to constantly impress you. You three are family to me and I’ll miss you terribly.

Today, one of the only things I’m certain of is that joining the Daily Bruin was the best thing I did in college. It provided consistency during the four most inconsistent years of my life and the highest-quality friends I’ve ever known. I don’t yet know where my place in the world is, but I definitely know where I belong in the newsroom.