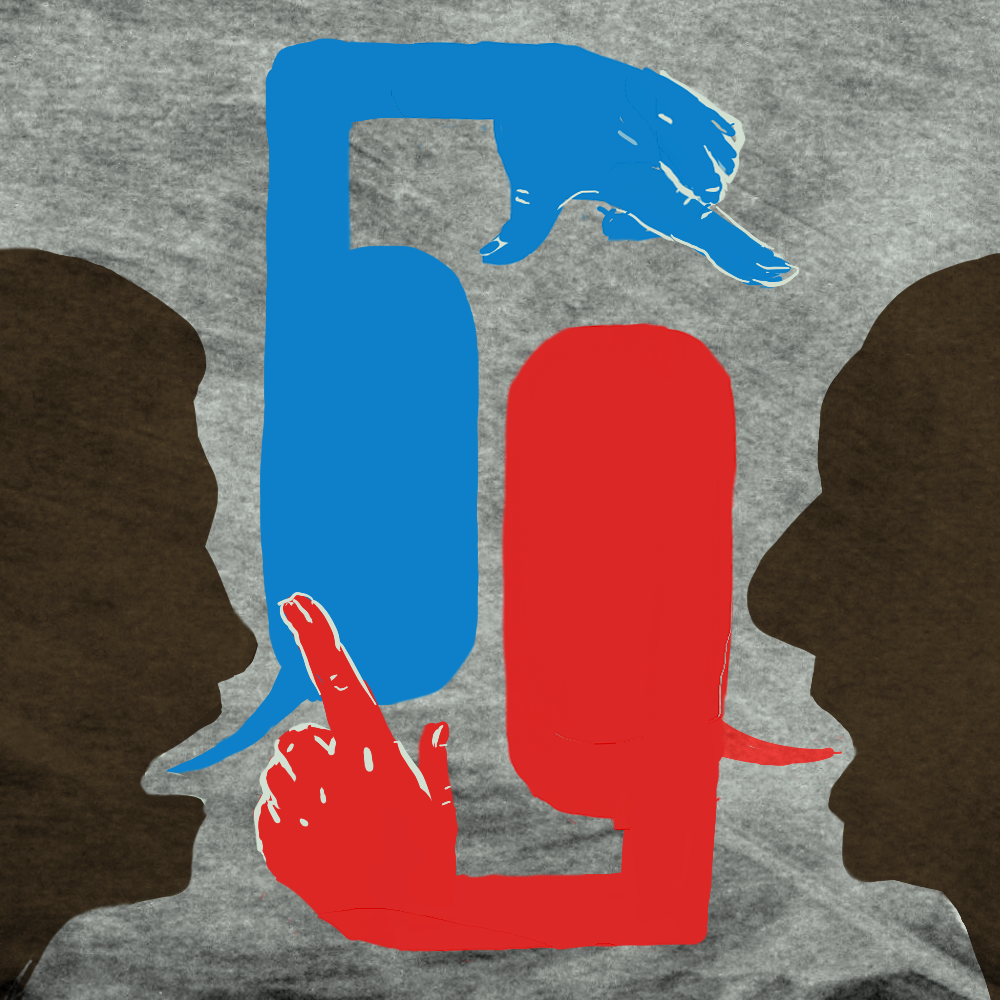 By Dina Stumpf and Sharon Zhen

Students and professors at UCLA said they think conversations about controversial issues have become strained since the election of Donald Trump as president.

Vice Chancellor of Equity, Diversity and Inclusion Jerry Kang’s office said in an email statement that national political discourse has become polarized and that certain conservative and liberal groups are trying to chill, intimidate and silence those they disagree with.

Ian May, a member of Bruin Democrats and a second-year political science student, said he thinks college campuses need to work on being more tolerant of free speech. May said he did not like that protesters tried to prevent conservative Milo Yiannopoulos from speaking at UC Berkeley.

“While there’s a lot of things about Milo Yiannopoulos (that) I don’t agree with, I don’t think it’s in the best interest of the left to silence of his opinion,” May said. “I think we truly can’t be able to grow as a community unless we get different perspectives into the argument.”

May added he thinks debates are won through logical counterarguments, not ad hominem attacks.

Keith Fink, a lecturer in the communication studies department, said in an email he thinks many students do not want to debate and exchange ideas. He added there is no hate speech exception to the First Amendment, even on college campuses.

Fink said that in 1973, the Supreme Court found that a student handing out a controversial school newspaper was protected under the First Amendment.

“The (court) held that the mere dissemination of ideas – no matter how offensive to good taste – on a state university campus may not be shut off in the name alone of conventions of decency,” Fink said.

Eugene Volokh, a UCLA law professor, said the government generally cannot restrict speech because of its content, with exceptions such as true threats or incitement of imminent lawless conduct.

However, Volokh added speech is regulated according to context and is subject to restrictions in some places, such as campuses or classrooms.

“If UCPD has a policy that any unauthorized posters are to be taken down, then you can enforce that policy, (because the) walls of the campus belongs to the university” Volokh said. “(However), UCPD can’t go after people based on the messages they express.”

Though Volokh said he thinks physical safety is important, he added no one is entitled to be protected from offensive ideas.

Volokh added he thinks people should argue against ideas they think are wrong or offensive, instead of trying to get the university to punish them.

“However hateful and pernicious an opinion may seem, we depend for its correction not on the conscience of judges and juries but on the competition of other ideas,” Fink said.

Kang’s office said UCLA has worked to promote an environment that values dialogue and campus discussions on current events through projects like CrossCheck Live, which features panels of scholars discussing national issues.