Discovering my passion for storytelling as a Sports insider -30- 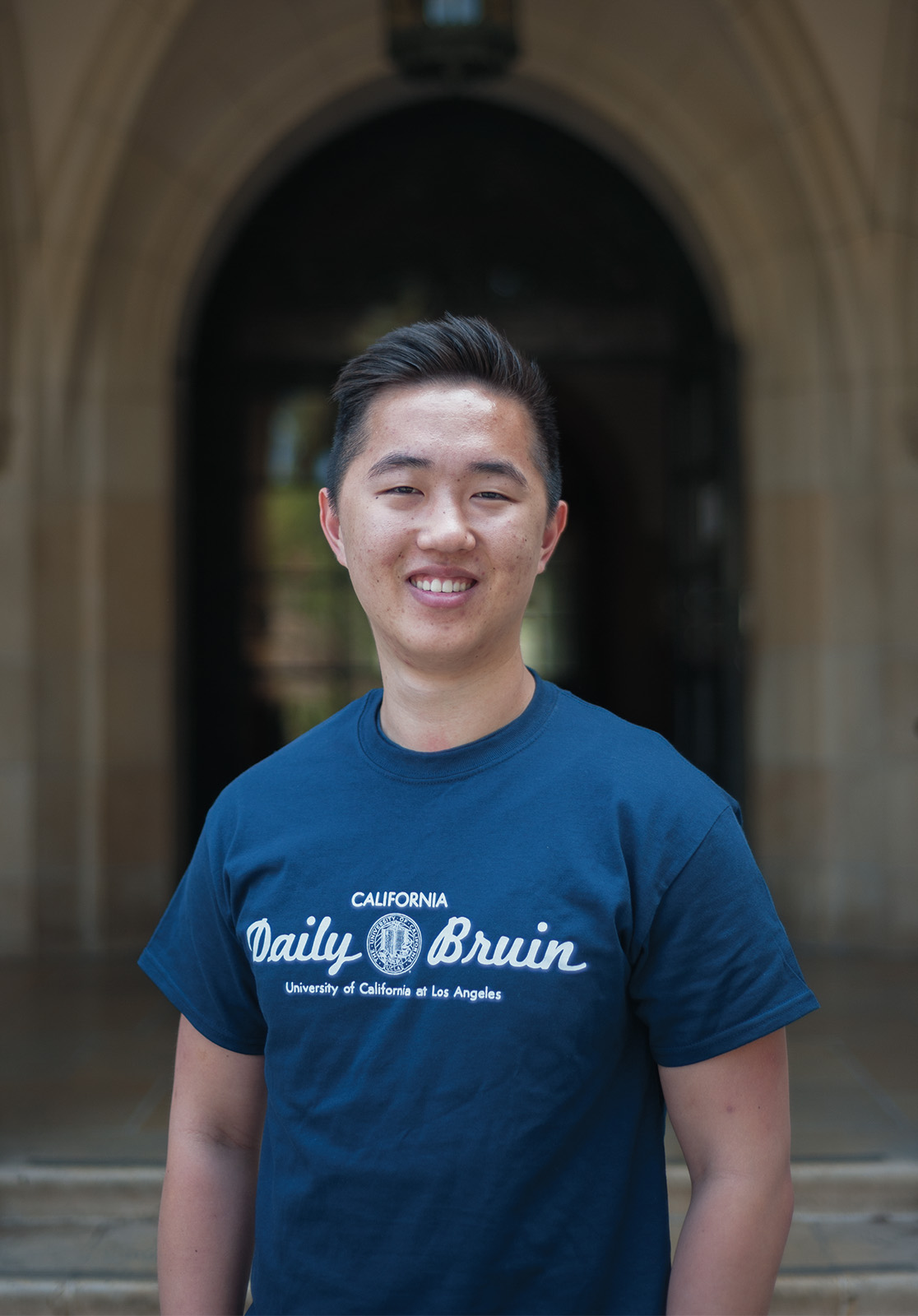 I grew up always watching basketball and completely obsessed with the Los Angeles Lakers. But that’s not why I joined Daily Bruin’s Sports section.

During high school, I was the friend you asked when you needed help writing thesis statements or editing your essays. But that wasn’t why I spent all five years of my UCLA career writing for The Bruin.

Since I followed the Lakers so closely, I had a favorite beat reporter who seemed to be the most connected with the team out of all the other reporters. The tidbits he would drop in a story made you feel like you were right there in the locker room. I used to gobble it all up and immerse myself into the behind-the-scenes action of my favorite team.

That’s why I joined the Daily Bruin, to become a part of that process. I joined to be on the inside – to be the one who knew details about a team no fan could possibly witness firsthand.

But once I began writing profile features, I discovered my passion for storytelling. There are so many UCLA student-athletes with incredible stories to share, but they lack the outlets to do so.

I told those stories for them. You get a glimpse into an athlete’s inner circle after you interview them, their family, friends, teammates and coaches. While there were probably only a couple hundred people reading my pieces, it kept me going to know that I was giving a voice to stories that would have otherwise remained untold.

Despite covering the smaller sports, and writing previews and wraps that only about a hundred or so people would even read, the storytelling kept me grinding up the ladder. There was always one goal I worked up to: UCLA basketball.

I eventually made it, and began covering my favorite sport as a beat reporter – as an insider.

But it wasn’t as glamorous as I thought it would be. After two straight Sweet Sixteen runs and several players leaving early for the NBA, the 2015-2016 season was, frankly speaking, a disappointment. The Bruins finished 15-17 that year, and with each passing loss, the team lost media attention almost exponentially.

I still relished each moment of it though, getting to watch basketball and traveling to different Pac-12 schools as my job. There were more and more people following me on Twitter, eager to retweet my insights on games and practices.

Then two things happened that completely changed my experience at the Daily Bruin and UCLA. The first was I ended up having to stay a fifth year to finish up my double major, which meant I got to cover basketball for another year.

The second was Lonzo Ball.

All of a sudden, a team that received no national attention became the team no one could stop talking about. National press poured in, and I soon found myself standing shoulder-to-shoulder with some of the biggest names in sports journalism – everyone from Bill Plaschke to Ramona Shelburne.

Now, I was on the inside while everyone else was clamoring for a peek of Ball and the remarkable turnaround of the UCLA basketball program.

I wrote one of the first feature profiles on Ball, getting to sit down one-on-one and talk with both him and his now-infamous dad, LaVar Ball.

It was a whirlwind season, getting a taste of what inspired me to join the Daily Bruin in the first place. It’s definitely not covering the Lakers – though I did end up sitting right in front of Magic Johnson at the Sweet Sixteen in Memphis, Tennessee – but it was pretty close to it.

It’s crazy to think that I was right there at the beginning in what will go down in history as the start of a great NBA career for Ball – probably with the Lakers.

Sadly, I won’t be pursuing sports journalism once I graduate. But the Daily Bruin has given me so many stories that I’ll tell for the rest of my life.

And for that, I’m thankful I decided to join and thankful the paper has given me one hell of a journalism career.