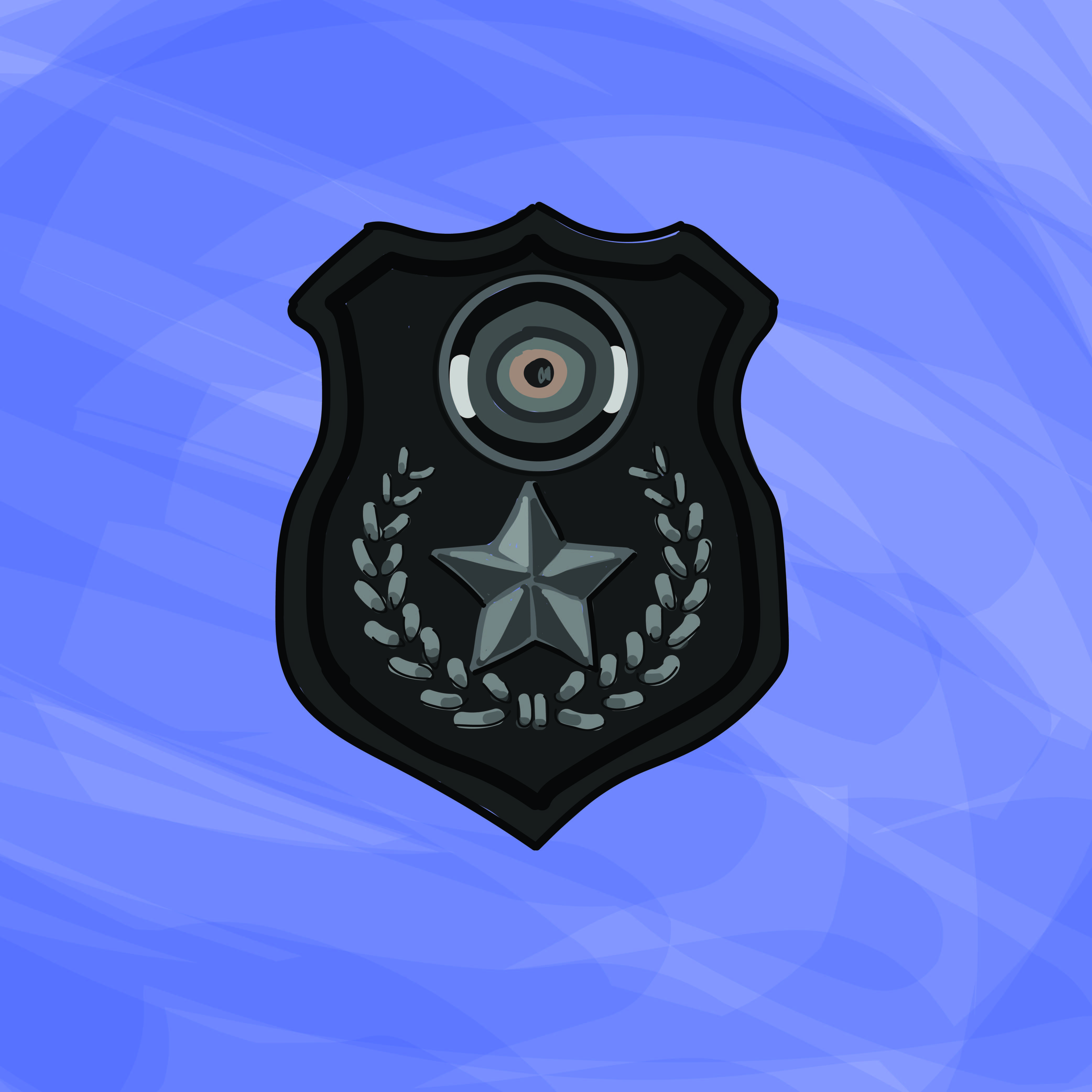 The University of California began searching for suppliers in April to implement body and in-car cameras for university police officers systemwide.

The UC will determine the new policy’s costs and timeline for implementation after choosing a supplier, UC spokesperson Stephanie Beechem said in an email statement. She added the UC began exploring body cameras after police departments across the country started adopting them to increase transparency.

“The UC believes that these tools will assist UCPD officers as they work to ensure the safety of all members of the UC community,” she said.

In 2015, California lawmakers passed a bill to amend a state law to allow university police departments to use body cameras in an effort to improve police accountability.

The amended law states footage gathered from the cameras will be stored for at least two years in a police station or with a reputable vendor. If no arrests or searches are made using the footage, it can be discarded.

Beechem said the UC is currently finalizing policy concerning how body cameras will be used and how footage will be stored. The UC will sign a three-year contract with the chosen supplier, which may be extended for two additional one-year terms, according to the UC.

Ralph Washington Jr., UC Student Association president, said he thinks officers may sometimes forget to turn on cameras before interacting with students. He said he wants the UC to address this issue in the finalized policy.

He added UCPD should seek input from student organizations, such as student governments and cultural groups, on how they should implement the body cameras.

“With anything regarding police on campus, it’s important to get feedback from the people that would be most affected by the changes,” Washington said.

Tony Lee, UCLA chief of police, said in an interview with the Daily Bruin in April he thinks body cameras will protect both civilians and officers because they can provide an extra account of encounters between them. He added cameras can protect officers from false accusations.

“Is it entirely 100 percent (reliable)? No,” Lee said. “But it’s going to be used as a resource to tell a factual story.”

Lee added the department will have to evaluate how to manage footage collected from the cameras, as well as how much it will cost to maintain.

“The big thing with body cameras is the storage of all that data,” he said. “Generally, we’ll need at least a full-time personnel.”

Lisa Holder, a lecturer at the UCLA School of Law, said aside from providing a visual record of engagement between police and civilians, body cameras may influence officers to not violate people’s rights.

“The social psychology is that if police officers know that they’re being watched, that it would serve as some kind of check for them,” she said.

However, Holder added she has seen cases where officers who were wearing cameras still used excessive force. She said she thinks police departments, such as UCPD, should emphasize officer training and engagement with the community.

“Body cameras are the very first step in reforming abusive conduct by police officers, but more has to be done to fix the culture of police departments,” Holder said.