Gael Adrien Mbama: Transgender students should be able to have preferred names on BruinCard 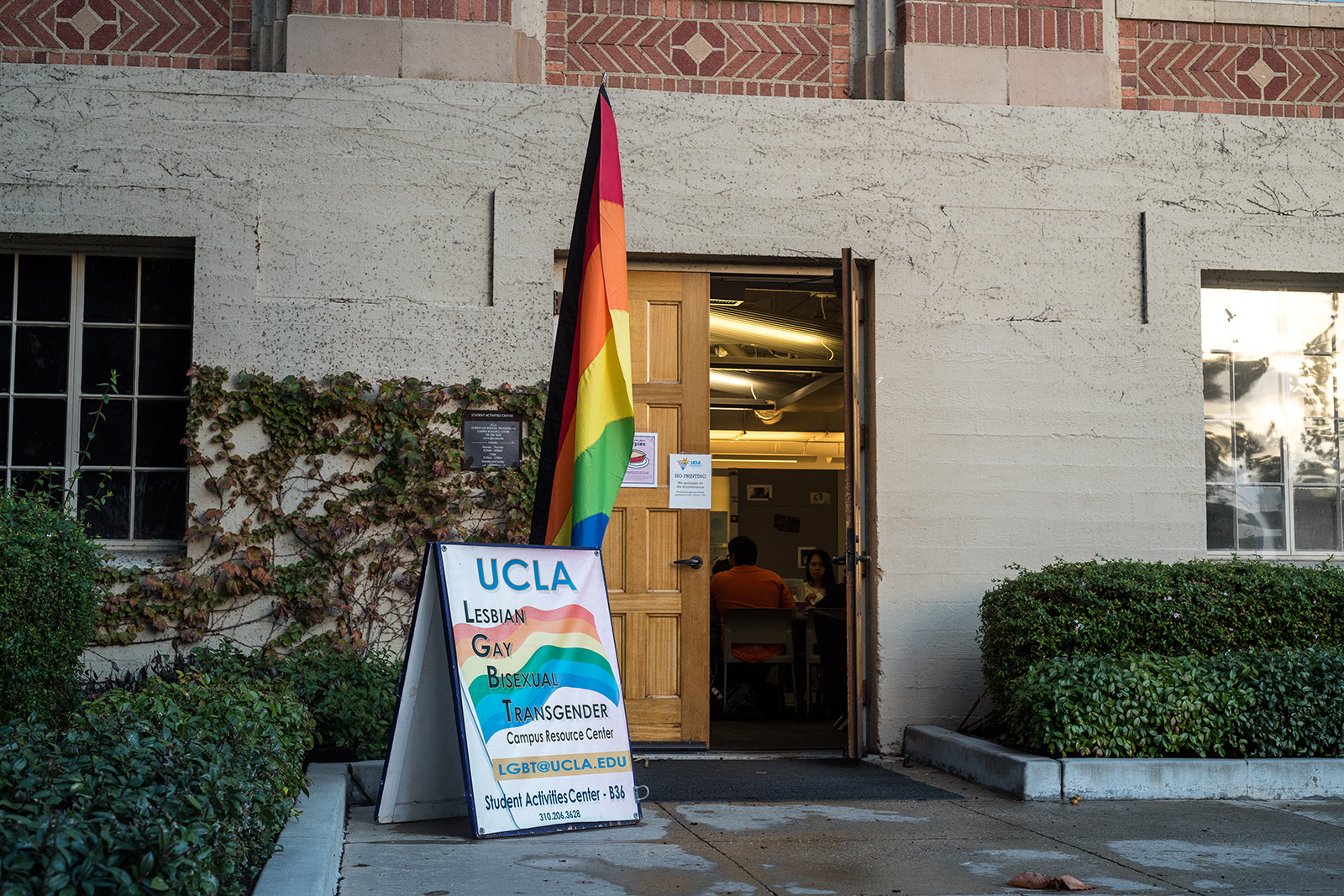 UCLA offers a very progressive environment to its students, with various programs and resources dedicated to marginalized students. Our university still has a long way to go to be fully trans-inclusive, however.

UCLA’s transgender students who decide to go by a different name than their legal names are not allowed to put their chosen names on their BruinCards. This situation can be a source of great discomfort and frustration for transgender individuals, especially when their legal names conflict with their gender identities.

UCLA’s administration must permit transgender students to put their preferred names on their BruinCards. This decision would not only send a strong message of support to the LGBTQ community on our campus but also tangibly help Bruins fully enjoy their UCLA experiences regardless of their gender identities.

As it stands, this easily resolved issue casts out a significant part of the student body.

Raja Bhattar, director of the UCLA LGBT Campus Resource Center, said they have unsuccessfully been trying to resolve the BruinCard issue for more than four years. Bhattar pointed out the current situation can cause complications when entering dining halls or taking exams, as preferred names allowed on rosters and the ones on BruinCards can differ, which creates confusion that is entirely preventable.

Bhattar added that they receive complaints at least once a week from students who report negative experiences due to this issue. They said the center worked on potential solutions with administrators, but has been waiting for approval since October – a surprising sluggishness for an issue that can be easily addressed.

Emory Johnson, fourth-year Asian American studies student and director of Transgender UCLA Pride, a student organization that focuses on finding social equality through discussions and information, said they also experienced microaggressions on campus because of name discrepancies. Johnson said some people have said their name out loud in a questioning tone, potentially outing them to other people nearby, because of the current system of maintaining legal names on BruinCards.

Moreover, Johnson added that when accessing student services, they experienced individuals holding onto their BruinCards until they answered questions regarding their legal name. Allowing transgender students to have their preferred names would minimize transgender students’ marginalization and could have prevented these microaggressions from happening.

Scholars have shown transgender people are perpetually targeted in their daily lives, and it’s troubling UCLA has not progressed much on this matter.

The Office of Equity, Diversity and Inclusion ironically has not been helpful in this fight. Arielle Yael Mokhtarzadeh, third-year communications student and member of the office’s student advisory board, admitted that the issue of the BruinCards for transgender students was not an issue the board discussed at length this year, though she wished it had been.

However, Johnson said that they submitted concerns to the EDI office, but never heard back from it. This demonstrates a lack of proper action or even attention from an office that should be at the forefront of these fights for inclusion.

The solution is simple, however: Transgender students should be able to use their preferred names. And the system could be as simple as going to the LGBTQ center in order to get a formal approval to have their BruinCard names changed.

UCLA spokesperson Rebecca Kendall said that while the BruinCard office is already working on the issue, it must ensure any changes are in compliance with legal, security and operational standards. In an emergency, campus police need to be able to readily verify the legal names of the persons involved. Kendall also added that an individual’s legal name is important, given the BruinCard is a financial banking instrument used for purchases at select merchant locations.

However, many UC campuses have already developed workarounds for these challenges. UC Berkeley, UC Davis and UC Irvine already allow students to change the names on their campus identification cards. UC Berkeley’s campus identification cards, for example, can be used for banking purposes, but students are still allowed to have their chosen names on them. California’s laws clearly do not impede campuses from implementing these policies.

The administration has a duty to be more responsive and to ultimately come up with a concrete and sustainable solution to improve the transgender community’s experience on campus. And those efforts shouldn’t take nearly an academic year to come to fruition.

Allowing transgender students to have their chosen names on their BruinCards would make their everyday lives on campus easier and more pleasant. But more importantly, it would confirm they made the right decision in enrolling at UCLA.