Metro’s Purple Line Extension to begin construction ahead of schedule 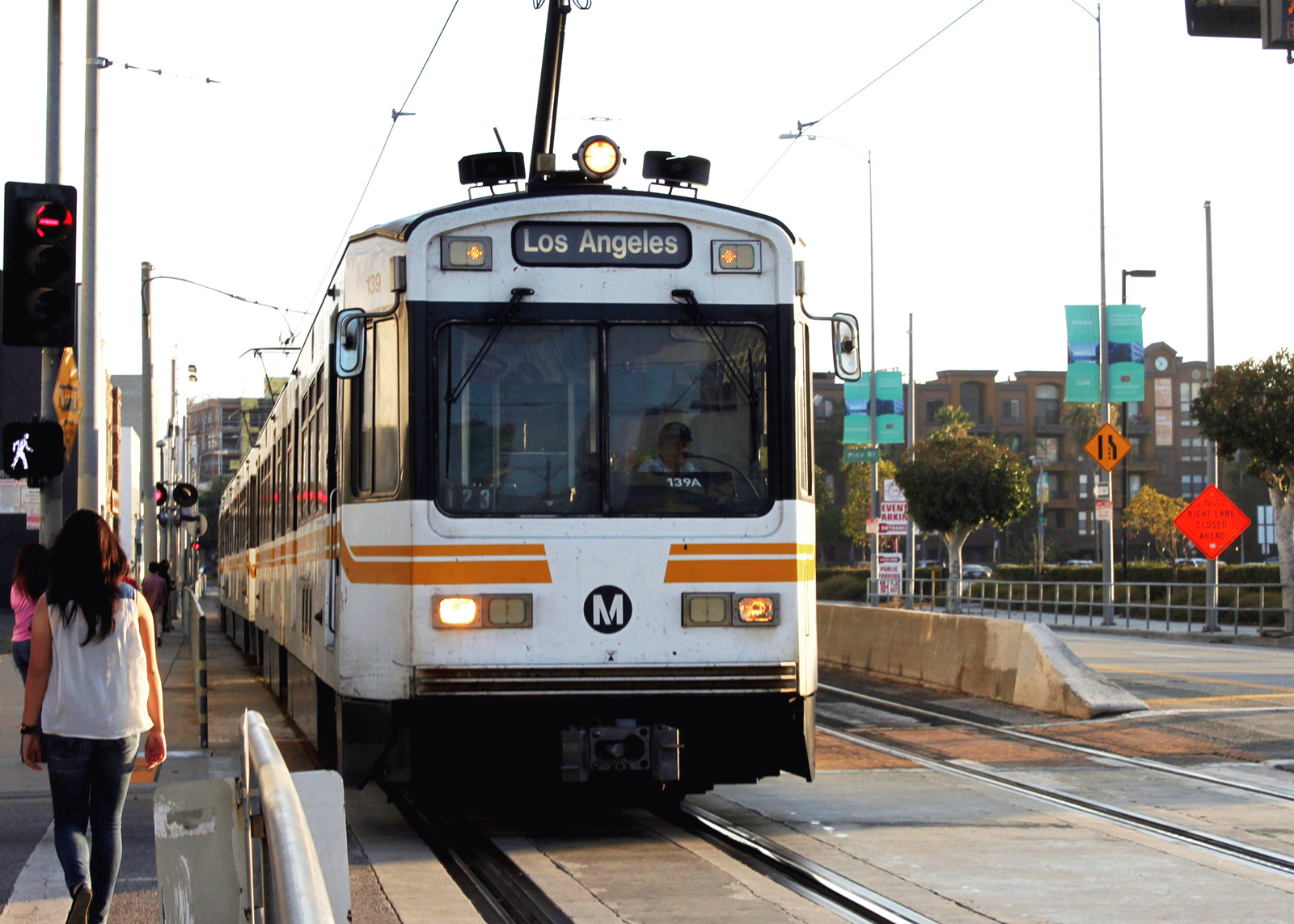 A planned subway extension to Westwood will begin construction in 2018, nine years ahead of its original schedule, according to a schedule Metro distributed at a community meeting Thursday.

The new timeline is possible because in November, county voters passed Measure M, a half-percent sales tax increase toward Los Angeles Metro’s public transportation projects. The estimated $860 million in new annual revenue will help cover the cost of finishing the Purple Line Extension to Westwood faster. However, the schedule also depends on promised federal matching funds, which still need to be allocated and approved every year as part of Congress’s budget.

The line currently runs from Union Station in downtown Los Angeles to Western Avenue. The extension, originally scheduled for completion by 2035, would run under Wilshire Boulevard to its final stop at the VA West Los Angeles Medical Center.

If construction is completed according to the new schedule, the line will begin operating in 2024, which the city has used as a major selling point for its bid to host the 2024 Summer Olympics.

Some students said they think the extension’s earlier arrival in Westwood will benefit UCLA students.

Emmily Canizales, a third-year psychobiology student, said she thinks access to the subway will give students a cheaper alternative to ride-sharing apps for exploring the rest of the city.

Chirine Chidiac, a first-year international development studies and economics student, said she thinks future students will benefit from having an environmentally friendly option for traveling outside Westwood.

However, others raised concerns about how increased access to Westwood will impact the cost of living in the area. A 2016 study on RadPad, an apartment-hunting site, found rent prices around planned Metro stations increased by up to 45 percent between 2015 and 2016.

Jonathan Liu, a third-year global studies student, said he is happy the extension is being built sooner, but thinks it will raise local rent prices.

“Rent will skyrocket,” he said. “As good as it is to have convenient public transportation, it will harm students overall.”