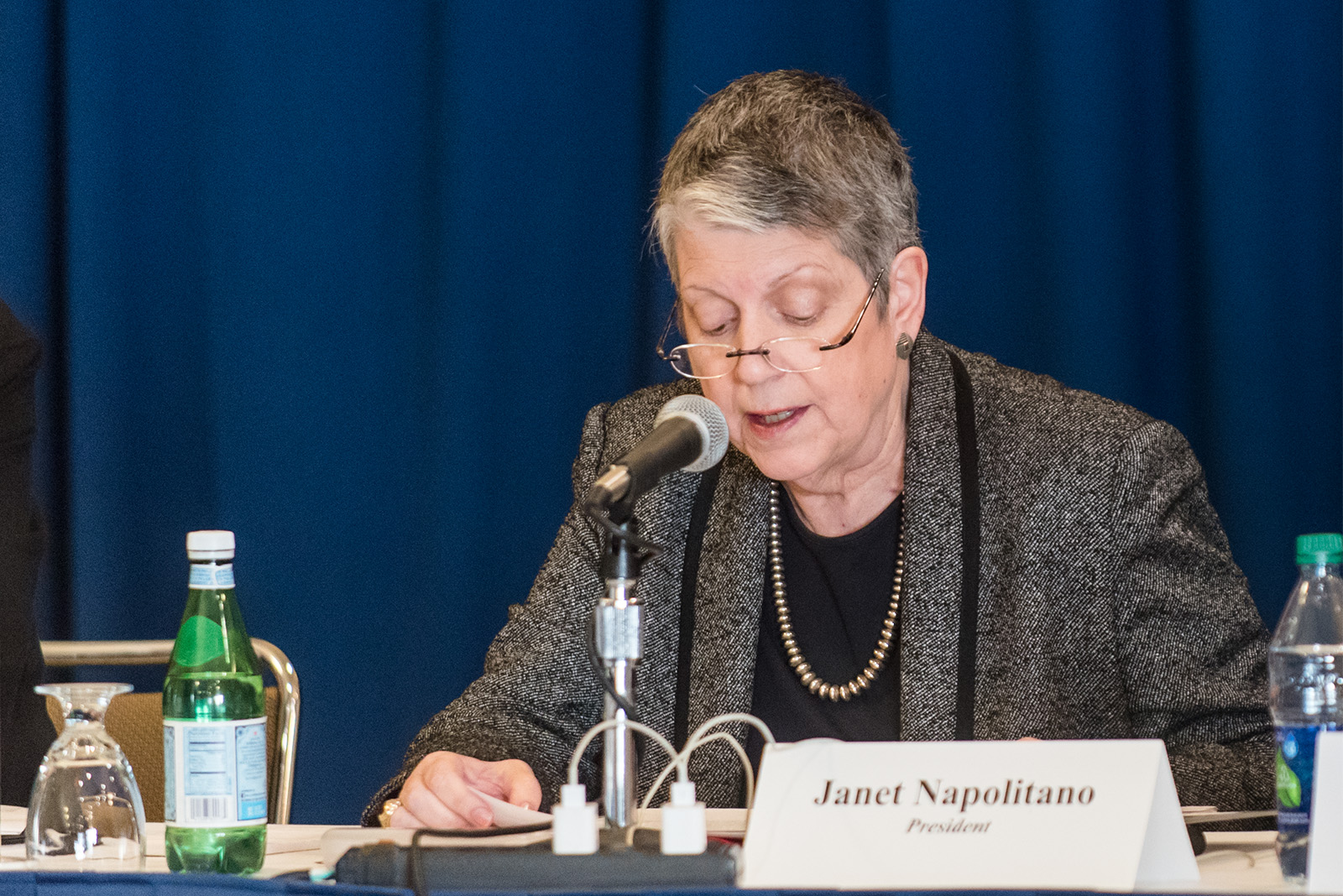 The University of California Board of Regents approved a cap on nonresident student enrollment at its bimonthly board meeting Thursday at UC San Francisco. (Grace Zhu/Daily Bruin)

The governing board of the University of California met for the last day of its bimonthly board meeting at UC San Francisco on Thursday. The Board of Regents heard details about the state’s audit of the UC Office of the President, discussed UCOP’s budget and approved a cap on nonresident student enrollment. Ex officio regents Anthony Rendon, speaker of the assembly, and Tom Torlakson, state superintendent of public instruction, attended the meeting.