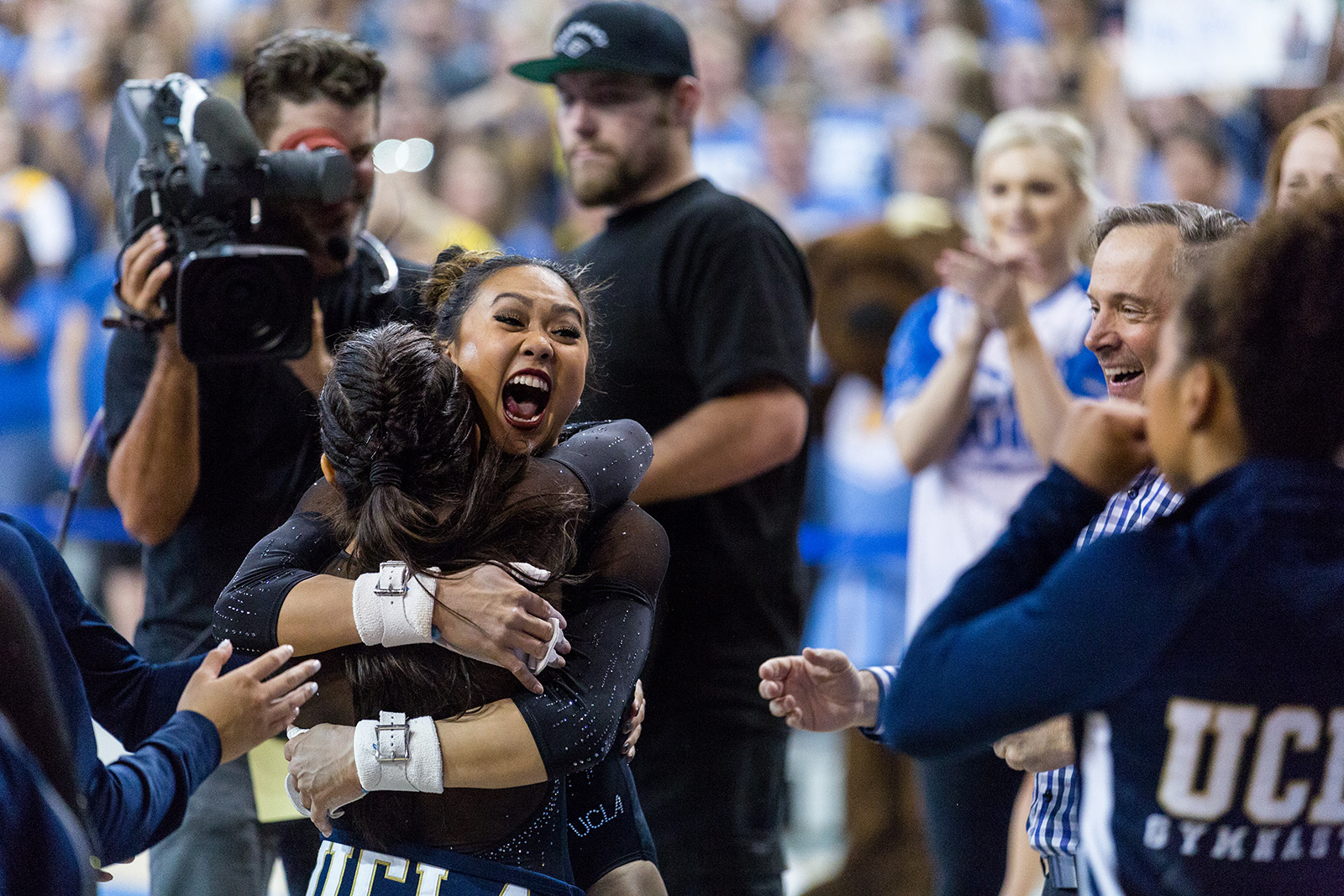 Peng-Peng Lee is back. The six-time All-American has been cleared by the NCAA to return for her sixth year of eligibility because she missed her first two seasons due to knee injuries. (Angie Wang/Daily Bruin senior staff)

For the second year in a row, the sophomore duo of Megan and Nicole McNamara have been named to the American Volleyball Coaches Association’s Collegiate Beach All-American team.

The McNamara twins join 14 others on the team and are the only pair representing UCLA.

In conjunction with women’s indoor coach Michael Sealy, beach volleyball coach Stein Metzger announced Thursday that Sarah Sponcil has signed a scholarship contract with UCLA and will transfer from Loyola Marymount in the fall.

In 2016, she represented Team USA at the Four Nations Under-21 Tournament in Sydney. Sponcil was partnered with current UCLA sophomore Torrey Van Winden and the duo went on to win gold.

The pair also finished fourth at the FIVB U21 World Championships that year as well.

Six-time All-American Peng-Peng Lee will be back for another year on the UCLA gymnastics squad.

Lee has been granted a sixth year of eligibility by the NCAA due to missing the entirety of the 2013 and 2014 seasons.

For her first year at UCLA, Lee was unable to perform due to undergoing knee reconstruction surgery right before the 2012 Olympics.

The following year, Lee was cleared to return but then had to sit out the entire season because her knee rejected the allograft used in her first surgery.

She underwent ACL revision surgery and finally made her debut in 2015.

Along with Lee, the Bruins will return four other All-Americans in 2018 in freshman Olympic gold medalists Kyla Ross and Madison Kocian as well as sophomore Katelyn Ohashi and freshman Felicia Hano.