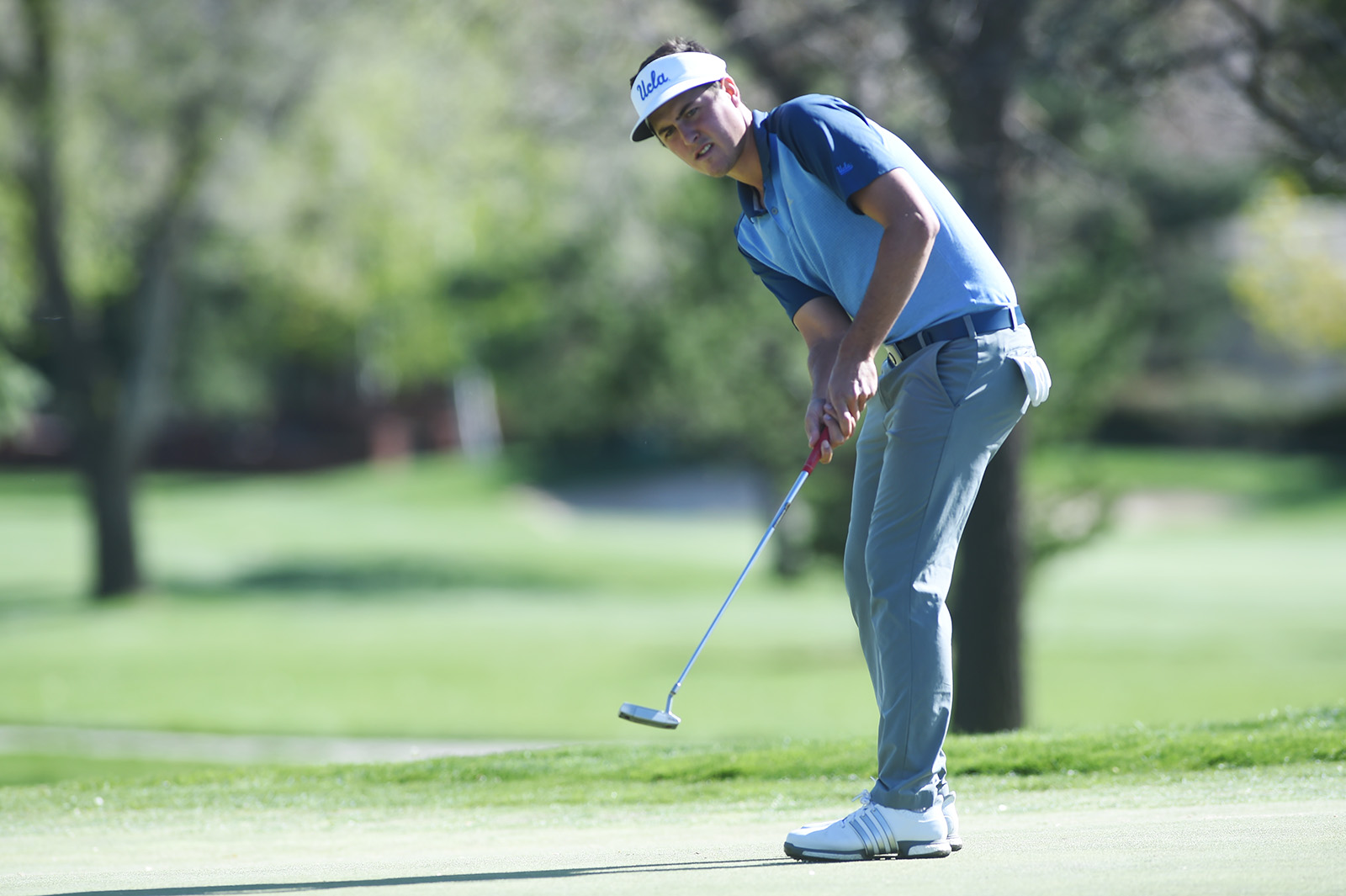 Sophomore Cole Madey was one of three Bruins to participate in the NCAA Regionals. Madey finished tied for 45th after three rounds in the Washington Regional, shooting twelve over par. (Courtesy of Cliff Grassmick)

The UCLA men’s golf team was not selected to compete at an NCAA regional, but three members of the team had the opportunity to compete individually for a spot in the NCAA championship.

Of the three, Collier finished the best among his respective region, shooting 6-over par for the tournament. On day one, Collier had his best day of the tournament at just one over, but was not able to build off of his early success.

In the Washington Regional, Madey and Yoshihara had underwhelming tournaments, finishing 13- and 18-over par, respectively. Madey ended up tied for 45th after failing to shoot better than four over in any of the three rounds. For Yoshihara, a sloppy first two rounds, in which he shot a combined 18-over par, sunk his chances at a spot in the championship early on.

Yoshihara did, however, have the best individual round of any UCLA golfer despite the tough start, finishing round three at even par.

Following the conclusion of regionals, the NCAA released the competitors for the NCAA championship and no Bruins were selected, marking an end to the 2016-2017 season.