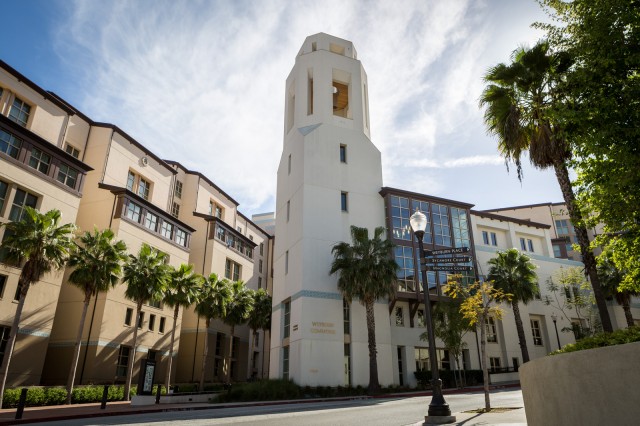 Graduate students may get more housing opportunities in a few years, after UCLA administrators decided to change their proposal for new housing projects.

Skiles said Capital Programs and Housing officials told him they will include the building because he and other GSA members voiced their concerns about the proposal’s lack of graduate student housing through an email campaign and meetings with administrators.

“This is a very important step forward in providing graduate students with affordable housing,” Skiles said.

UCLA administrators will present their new proposal at the University of California Regents meeting May 17 and 18.