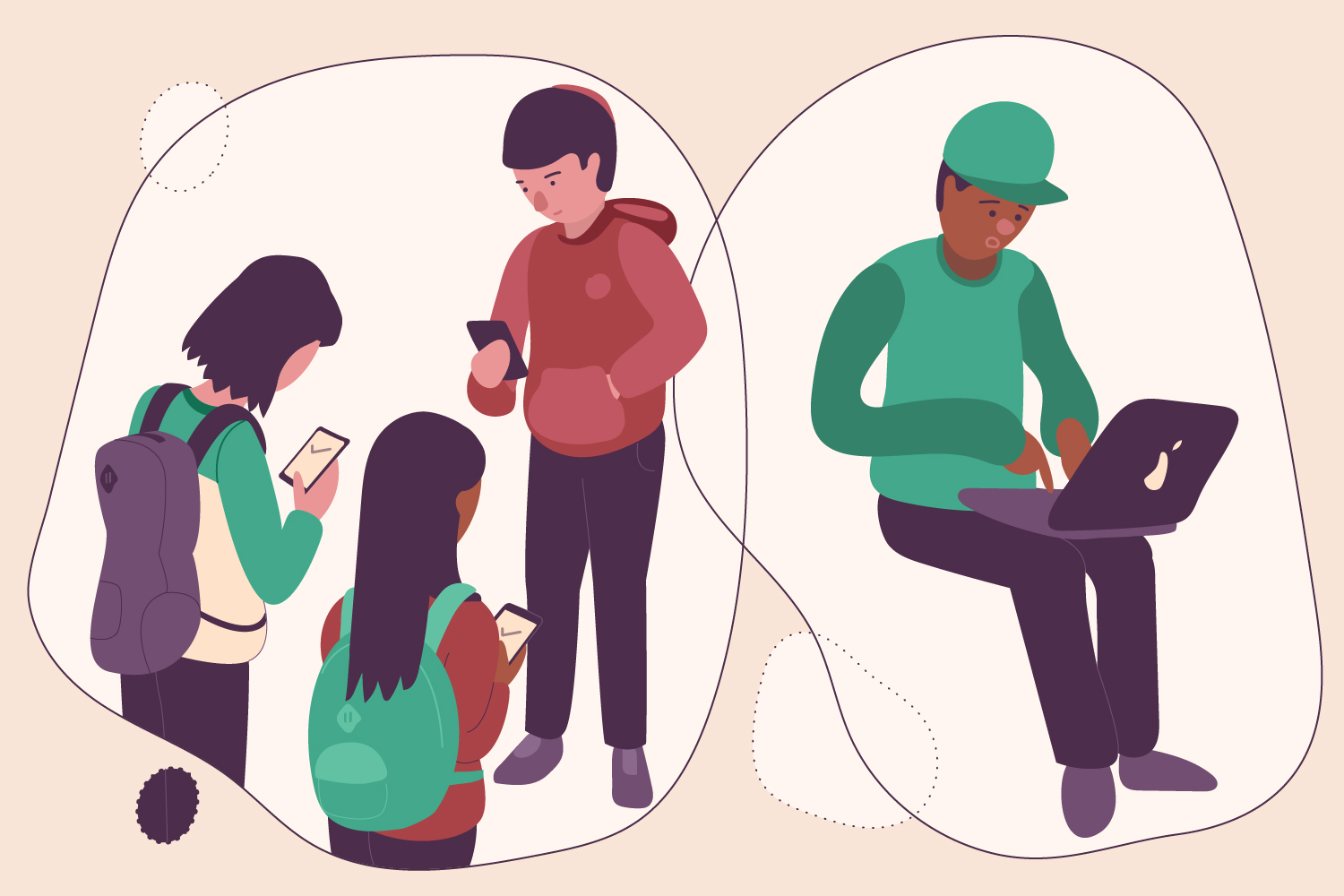 A Westwood neighborhood organization may not implement online elections any time soon, but some students are interested in voting on the web instead of going to polling stations.

Angus Beverly, Westwood Neighborhood Council parking and transportation chair, said the council discussed online voting after observing other neighborhood councils implement this system. However, Beverly, a graduate student at the UCLA School of Law, said he and most other council members have yet to be sold on the idea and will be surprised if online elections ever happen in Westwood.

“I respect the accessibility online voting has to offer, but we are worried that interest groups may take advantage of the situation and use it to doctor elections unfairly,” Beverly said. “There has been concerns in other neighborhood councils about groups sending people emails advocating for a certain cause, such as marijuana.”

Beverly added the council does not know much about the online voting process and will go to EmpowerLA, a neighborhood council support group, to learn more about its effects in other councils.

Beverly said others have also expressed concern about difficulties the elderly may encounter with voting online.

UCLA student leaders have been supportive of online voting despite the council’s opposition.

“Online voting has been done in Arizona and with our student government, which is just as legitimate as the neighborhood council,” Sands said. “We’ve never had an issue with voter fraud, and it’s frustrating because the council is trying to do anything to keep political power out of student hands.”

Sands said he thinks students and the neighborhood council have different interests and that the council wants to avoid allowing more bars, friendlier businesses and road repair.

He added he thinks the council often tries to hide its elections by holding them over breaks when students are away or by placing the polling station at a park far from UCLA.

Other students are divided on whether this method would benefit them.

Ali Hepps, a second-year cognitive science student, said she thinks online elections are a good way to engage students who are always on the internet.

“Any outlet for students to vote is wonderful,” Hepps said. “I’ve never really come across voter fraud despite voting in every possible election since I’ve turned 18. I think it’s important for adults to listen to millennials because we’re passionate and liberal about what we have to say.”

Lisa Salazar, a fourth-year sociology student, said she does not think switching to online voting is necessary because most students do not know what the Westwood Neighborhood Council is.

“Changing to online voting will probably take a lot of time and money, which can be used in a better way to help the city,” Salazar said. “Also, students are only here for four years, so council members probably don’t care about our input that much.”

Sands said he thinks past student input helped prevent the council from changing council member term lengths from two years to four, which would have made it difficult for students to serve on the board. Those who disagree with the council’s stance can advocate for online voting by writing letters to the city or try to get more involved by getting elected to the council, he added.