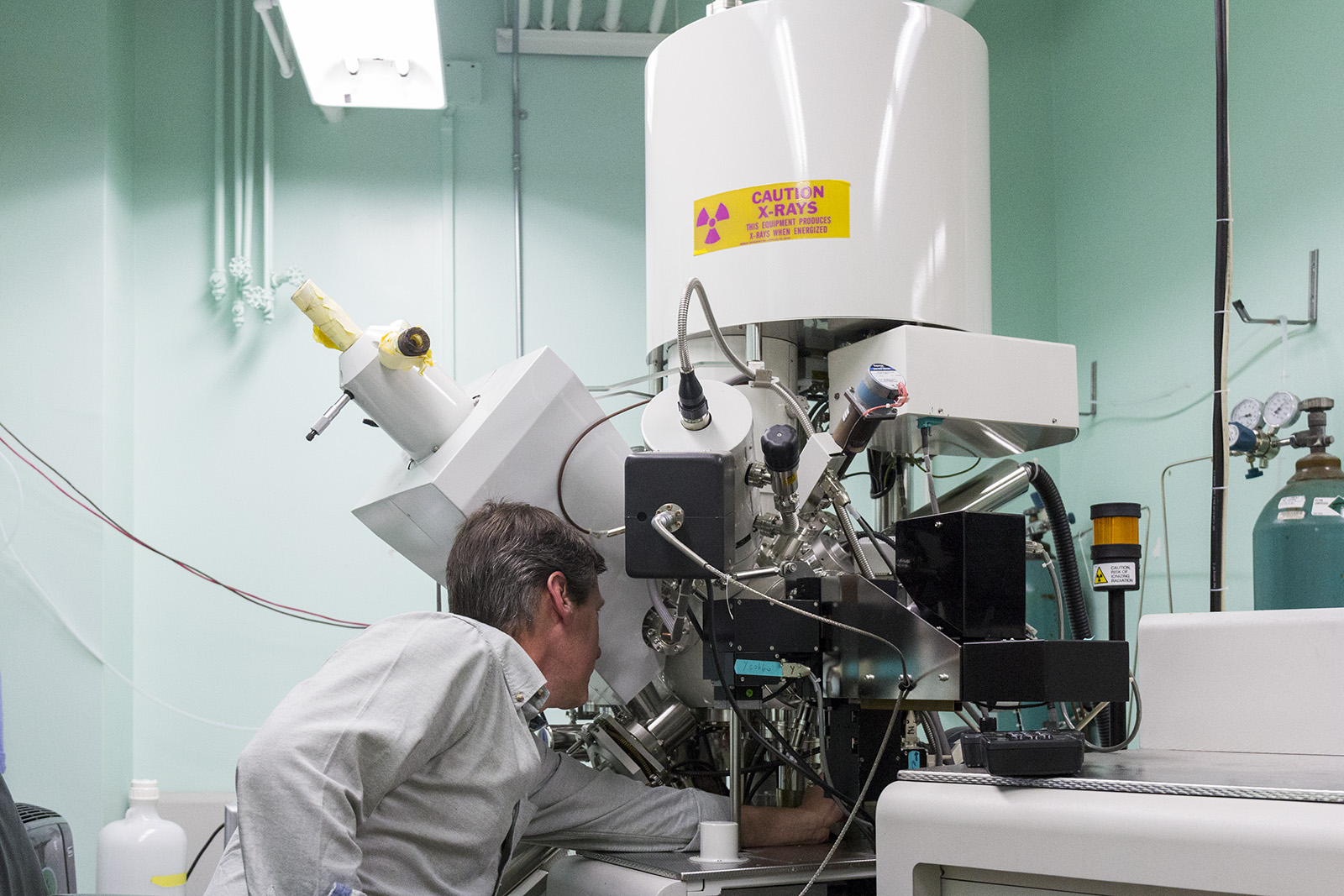 A chemistry equipment facility is working to buy more advanced apparatus after facing criticisms from reviewers of the chemistry department.

The Molecular Instrumentation Center was critiqued in a February report of the chemistry and biochemistry department. The report, written by the UCLA Academic Senate members and faculty from other universities, including the University of California, Irvine, details reviewers’ suggestions for problems within and possible improvements to the department, following their site visit in March 2016.

For instance, according to the report, there is not enough lab space to carry out research in the department. As for improvements, the report suggests the department hire more faculty to cover the growing teaching load arising from increased student enrollment.

MIC is a shared equipment facility operated by the chemistry department that allows anyone to use the machines, such as nuclear magnetic resonance spectrometers, for their lab work. The center offers access to equipment that would normally be too expensive for a research lab to buy, said Ignacio Martini, interim director at MIC.

Despite MIC’s offerings of chemistry equipment, the report refers to MIC as a financial liability for the university, as it is subsidized partially by the chemistry department.

The chemistry department partially subsidizes MIC equipment fees to reduce financial burden for researchers, according to the MIC website.

Martini said the majority of funding for equipment comes from federal grants. However, sometimes the grants do not cover the full price of the equipment. Some programs that fund equipment are matching grants, where the federal agency pays about 70 percent of the cost, and the other 30 percent comes from the dean of physical sciences.

He added funding for equipment can also come from new faculty funds. Their employment package from the university may include a particular instrument with the understanding that instead of the instrument going to that faculty lab, it goes to a shared facility like MIC so other faculty can use that instrument.

He also said the MIC’s function as a centralized equipment facility for students is important because if teaching labs had to buy their own equipment, it would cost more money.

“We can’t have three of those instruments in every teaching lab,” Martini said. “It all comes down to optimization of resources.”

One reviewer also said in the report that some junior faculty and graduate students do not perceive MIC as a user-friendly environment and some send their samples off campus for analysis.

Martini said he knows a professor who analyzed their sample in another facility because MIC did not offer the particular instrument they needed. He added he is trying to combat this problem by writing grants for more instruments.

“We do take (the report) as a critique and we are working to address the issues,” Martini said. “I’m now writing two (National Institutes of Health) proposals for instruments – one is what the professor needed.”

Gregory Khitrov, a staff scientist at MIC, said he thinks one reason that might prevent more people from using the facility’s resources is their lack of training in using advanced equipment.

“People would love to use (the equipment),” Khitrov said. “But either sometimes they don’t know how to set up the instrument, or it’s complicated.”

Khitrov added he thinks there is a learning curve associated with using the instruments, but not many classes teach students how to use the equipment.

Martini said he thinks one way to make the process of using facility equipment easier for people is to create a centralized database for instrumentation on campus so people know where to find the equipment they need.

“There have been efforts from different people to create websites like that,” Martini said. “It’s a work in progress.”