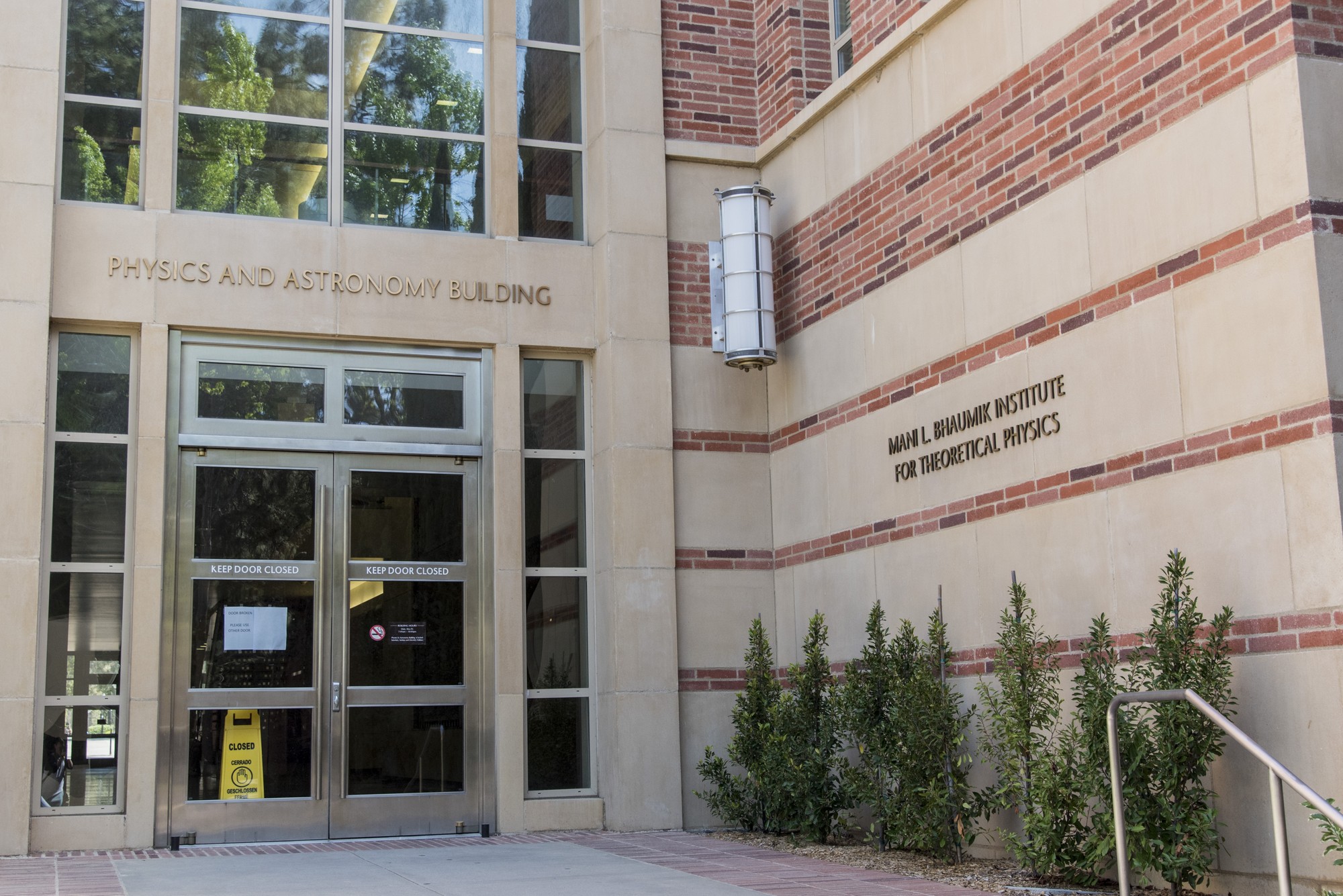 The physics department proposal will be approved by the Faculty Executive Committee on May 1. (Daniel Leibowitz/Daily Bruin)

The UCLA Physics and Astronomy Department is proposing a new physics series for life science majors that would begin fall 2017.

McLean said it is possible that students in Physics 6A: “Physics for Life Sciences Majors: Mechanics” can phase into 5B and 5C, although they would have to buy a new textbook and adjust to a slightly different curriculum.

“We want to provide a better experience of physics for life science majors,” McLean said.

McLean said when he taught the Physics 6 series, some students would say they didn’t see the applicability of physics to their life science majors.

He said he thinks the old textbook’s examples and curriculum were better suited for engineers and physics majors, which made it difficult to adjust for life science students. However, he said the new textbook solves these problems with more relevant material for life sciences, such as energy, diffusion and optical instruments.

“Physics is important,” McLean said. “It’s on the MCAT, and it’s critical in majors like neuroscience. The applications are there, just not as evident (in the old textbook).”

Regina Ho, a first-year molecular, cell and developmental biology student, said she is relieved the new series will cater better to life science majors because she did not take physics in high school. However, she also said she was frustrated with the change.

“It’s nice that they’re making it geared more towards life science majors, but I don’t like how (the life sciences department) gives us short notices on the changes,” Ho said.

Rebekah Sarver, a second-year psychobiology student currently taking Physics 6B, said she likes the idea of more emphasis on life science in the Physics 5 series and would rather have taken that series instead.

“It’s more applicable to what I want to do in my career,” Sarver said. “I had no physics background before taking Physics 6A, so taking a class that was 100 percent physics was challenging.”

The Faculty Executive Committee will meet May 1 to consider the new Physics 5 series proposal.