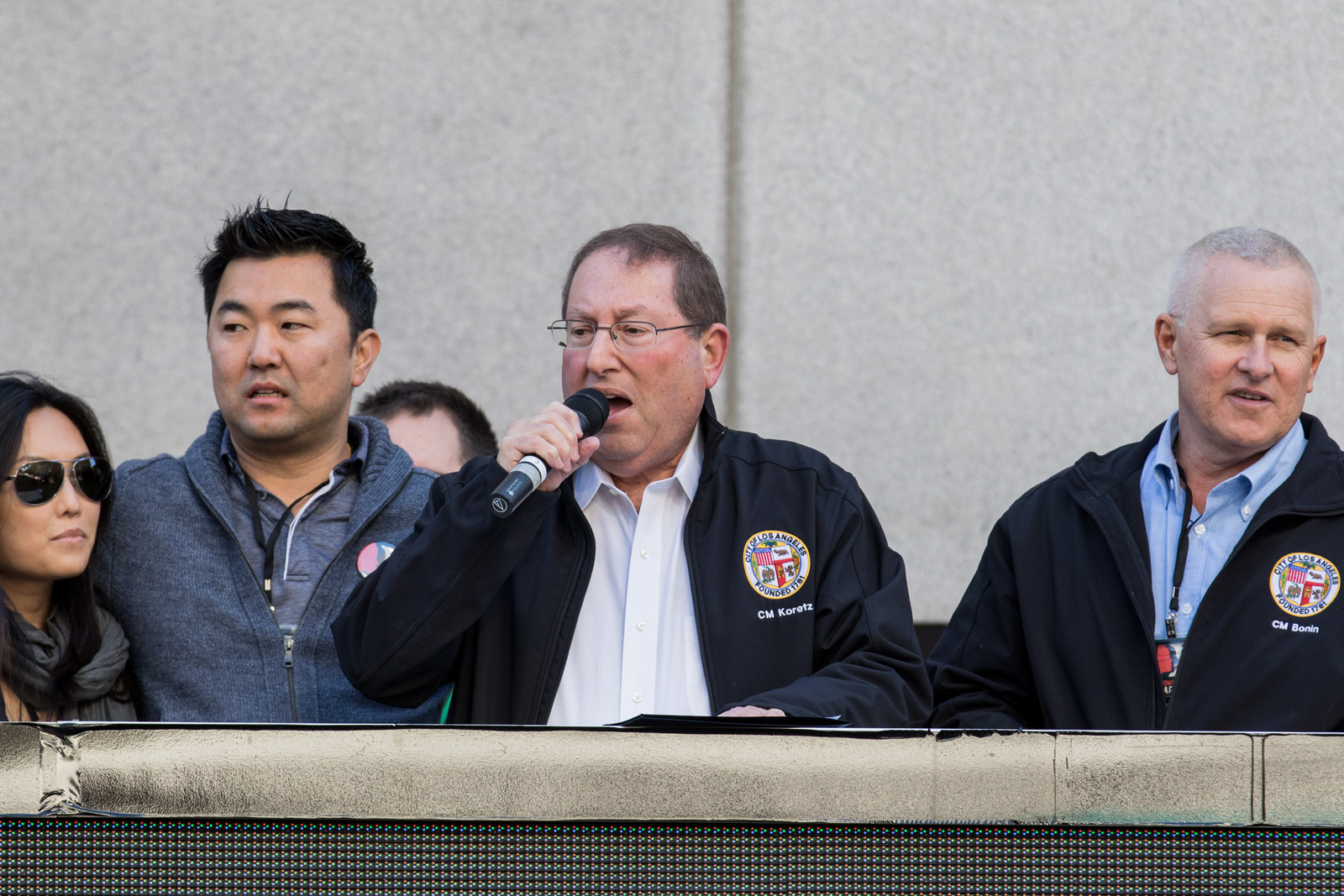 The city of Los Angeles is reviewing a motion to terminate its investment in Wells Fargo bank.

Councilmembers Paul Koretz, who represents Westwood and other communities in Los Angeles District 5, and Mitch O’Farrell presented the motion to divest from Wells Fargo in March because the bank financially supports the Dakota Access Pipeline and was found responsible for account fraud.

Koretz said he thinks the pipeline would harm the environment and damage the land of Native American tribal nations. For several years, Wells Fargo employees created more than two million fake bank and credit card accounts for customers without their consent or knowledge.

The motion directed the city’s financial office to report back to the council within 30 days with options for divestment and recommendations for reinvesting the funds.

O’Farrell, who is a member of the Native American Wyandotte Nation, said in a statement that he thinks the city needs to invest in financial institutions that protect the environment and respect Native American ancestry and sovereign rights.

Koretz said he condemns Wells Fargo’s creation of fake bank and credit card accounts. He also said the bank created seven accounts in the name of a city council staff member without the member’s consent.

The University of California suspended its relationship with Wells Fargo in November due to its account fraud, said UC spokesperson Stephanie Beechem.

However, Beechem added the university does not characterize its investment decisions as divestment, and wants to continue its relationship with Wells Fargo while it reforms its business practices under new leadership.

Wells Fargo spokesperson Paul Gomez said in a statement that the bank is only one of 17 financial institutions involved in financing the Dakota Access Pipeline and that it provided loans for less than five percent of the total financing.

In March, UC officials also announced it would reduce its investments with two oil companies with ties to the Dakota Access Pipeline.

Koretz said he thinks the city will reinvest in what he called more socially responsible banks, which he hopes will create positive environmental and financial changes. He added he would rather invest in alternative, renewable energy rather than fossil fuels, which can lead to natural disasters.

Koretz added the City Office of Finance will be able to provide more information about the fiscal impacts of divestment on the city later this month.

“We’re sending a message by putting our money where our mouth is and backing up our policies with our investments,” Koretz said.