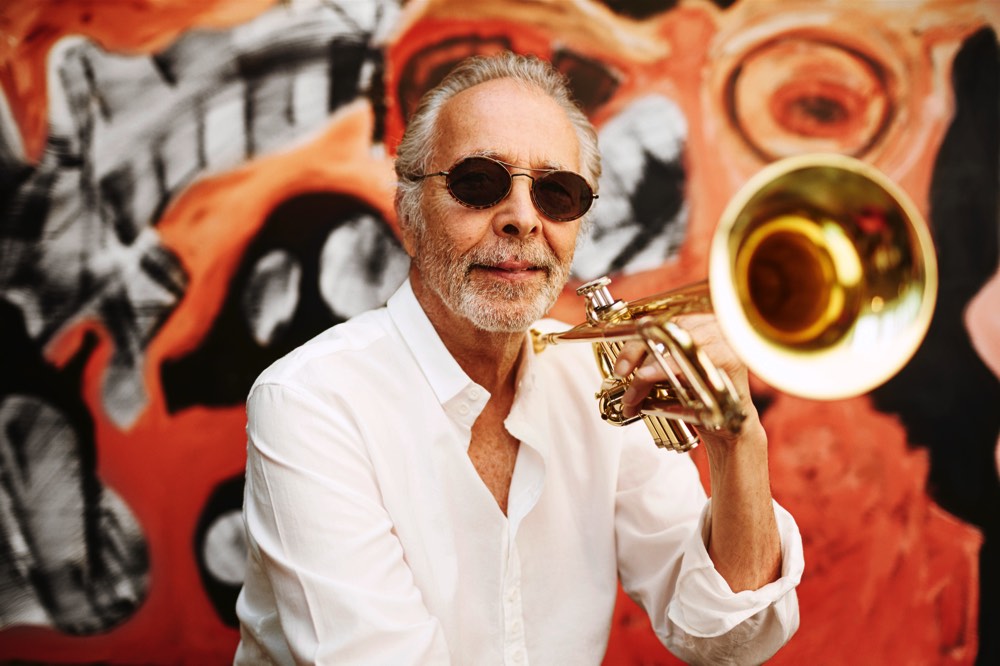 Herb Alpert, a musician and philanthropist, will be awarded the university’s highest honor in June, UCLA officials announced Wednesday.

Chancellor Gene Block will present Alpert, who has donated to and supported UCLA Herb Alpert School of Music for years, with the UCLA Medal on June 16 at the school of music’s inaugural commencement ceremony.

The university named UCLA’s school of music after Alpert in 2007 following a $30 million donation by the Herb Alpert Foundation. The school gained autonomy from the School of Arts and Architecture in January 2016.

Alpert, who is a trumpet player, songwriter and leader of the band Herb Alpert & The Tijuana Brass, is a nine-time Grammy winner, according to a UCLA press release.

The UCLA Medal, which was established in 1979, was awarded to Toni Morrison, former president Bill Clinton and John Wooden in the past.