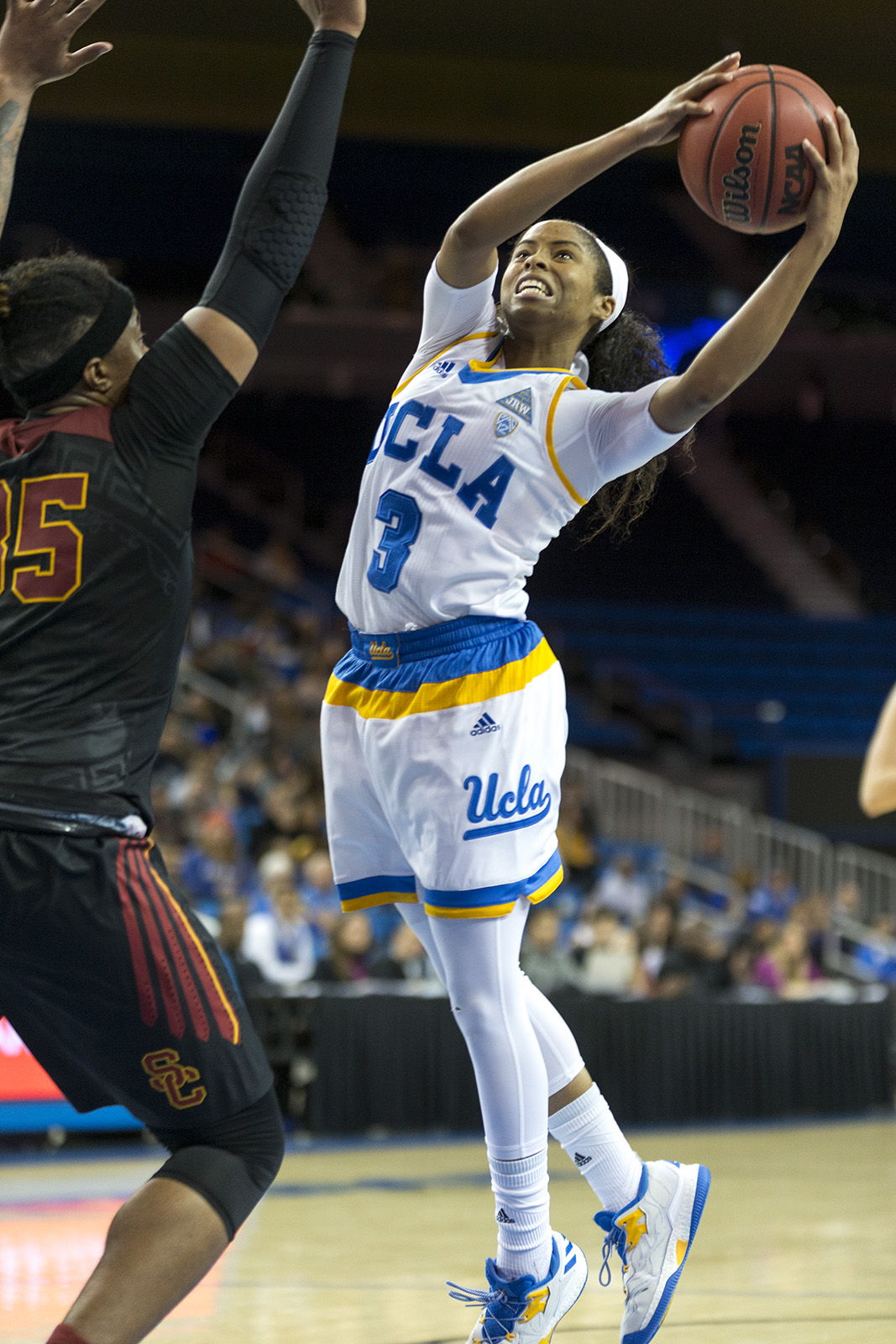 As the 4-seed UCLA women’s basketball team (23-8, 13-5 Pac-12) plays 13-seed Boise State (25-7, 12-6 Mountain West) on Saturday, the coach insisted on the group’s need to focus on the opponent in front of them rather than the potential Sweet 16 match-up that may happen in just over a week.

“We’re playing Uconn? I thought we were playing Boise State,” Close said when asked about the Huskies. “Obviously I know what region we’re in. Obviously Uconn is a really good team. But honestly I can’t allow myself to even go there with our team because we’ve got a really good team in Boise State and performance equals potential minus interferences.”

Though Close didn’t want to talk about the Huskies, Uconn still remains the talk of the tournament. They’ve won the last four national championships, have won their last 117 games, and according to FiveThirtyEight, have a 52 percent chance of emerging as the champions again this year.

The Bruins were slated to play the Huskies in the Elite Eight last year but fell short after losing a close game to the Texas Longhorns 64-72 in the Sweet 16.

Like last year, the team would be playing those rounds in the same arena in Bridgeport, Connecticut if they’re able to advance.

“We want to do better than we did last year,” said junior guard Jordin Canada. “If we play well and play to our potential obviously we can go very far.”

In accordance with the team’s “one game at a time” philosophy, the players spoke at length about the matchup with the 13-seed Boise State Broncos.

“They’re very aggressive. They like to pressure,” Canada said. “Defensive rebounding is going to be very key for us because they’re the No. 1 team in the conference at getting (offensive) boards. The two things that we have to focus on is taking care of the ball and offensive boards.”

The Bruins will be led by Canada and junior forward Monique Billings, who both scored 20 points in their loss to Texas in the tournament last year and were named all-conference players this year. Despite their individual successes, Close insisted that chemistry was the team’s biggest asset.

“When they’re going into battle I think they know how to have each other’s back,” Close said. “They have an emotional connection that makes them not want to let each other down. I think that’s probably their best asset.”

The Bruins also benefit from the hosting privileges of having a top-4 seed in the tournament. If they can get by the Broncos, they’ll play the winner of Texas A&M and Pennsylvania on Monday at Pauley Pavilion.

“We’re really excited about (playing at Pauley),” said redshirt senior guard Kari Korver. “Playing in front of your family and the awesome crowd (makes it) fun to be at home.”

Only one team in the country has a longer home winning streak.

UCLA didn’t want to talk about that team though.