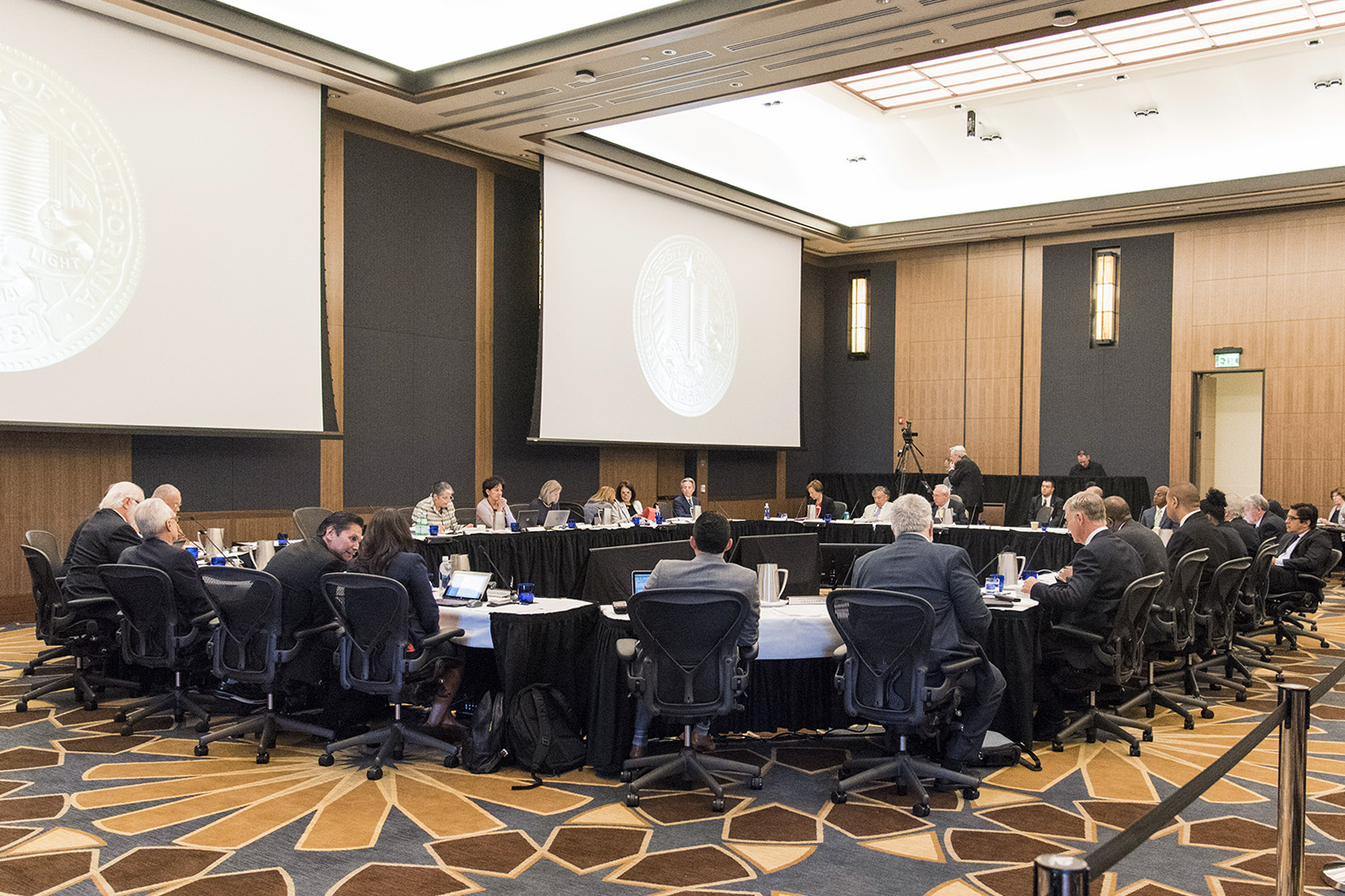 The University of California Board of Regents voted on changes to the faculty code of conduct, discussed student housing initiatives and heard updates on the University’s advocacy in Sacramento, among other items at its board meeting Wednesday. (Daily Bruin file photo)

The University of California Board of Regents, the governing body of the UC, discussed the cost of attendance, UC advocacy in state and federal government and student housing at UC Berkeley and UCLA, among other items, on the second day of its board meeting at UC San Francisco.