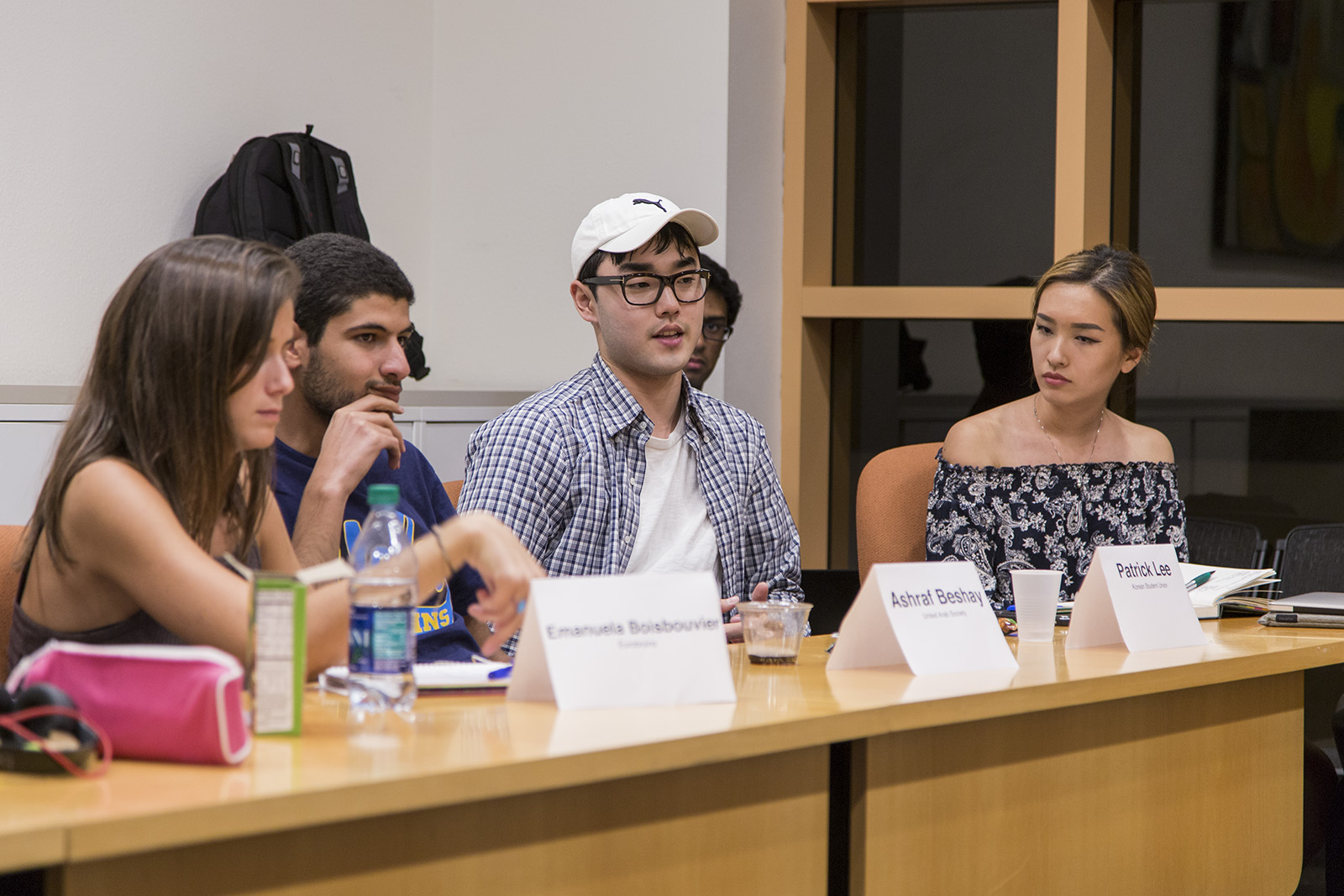 Guo formally introduced the idea of creating the coalition in a meeting between Dashew Center administrators and student leaders last month.

Guo, who is also the director of the the undergraduate student government president’s Committee of International Relations, said his committee has reached out to several cultural organizations over the past few months to discuss creating the coalition. The organizations that displayed the most interest in the concept joined the coalition, Guo said.

Guo added the coalition will pool resources and increase communication between different groups to collaborate on solutions to issues that affect all international students, such as integrating into American culture and issues with employment visas.

“We are representing (about) one-eighth of the undergraduate population,” he said. “This is the first time so many of these groups are coming together.”

“The current political climate is unfriendly for international students. It is kind of very uncertain for us now,” Teng said. “Our individual communities are very small, but if we all get together we are very strong.”

For example, the coalition could work with the USAC External Vice President’s office to lobby state and federal officials on bills that affect international students, such as restrictions on the H1-B visa, he said.

Ashraf Beshay, president of the United Arab Society, said he thinks the coalition should advocate against the University of California’s proposed cap on nonresident students.

“We need to make the regents understand how the rising costs of a UC education affect students like us,” he added.

The coalition also discussed how to engage international students.

Guo said the coalition’s social chair will communicate with the different organizations in the coalition to promote their events through social media and campus flyering.

“A huge part of the international student community is not part of any organization, so we need to make sure that they don’t feel left out,” Guo said.

The social chair, Ahlim Lee, a second-year political science and French student, said she plans to organize events to bring different communities together and work closely with cultural groups to get more students to attend their events. Lee also works in the Dashew Center as a staff assistant.

Amy Pojar, the Dashew Center’s assistant director of research and special projects also attended the meeting and said she will see if the center can promote student groups’ events on its mobile app.

Some student leaders who attended the meeting said they think the coalition will help their groups come closer together.

Jaewoo Lee, a board member from the Korean Student Union, said he thinks cultural groups tend to focus solely on their communities, and the coalition can help these groups work on issues more broadly.

“The idea of a coalition is beautiful,” he said. “It allows us to come together and make sure the obstacle is being seen through different sides.”