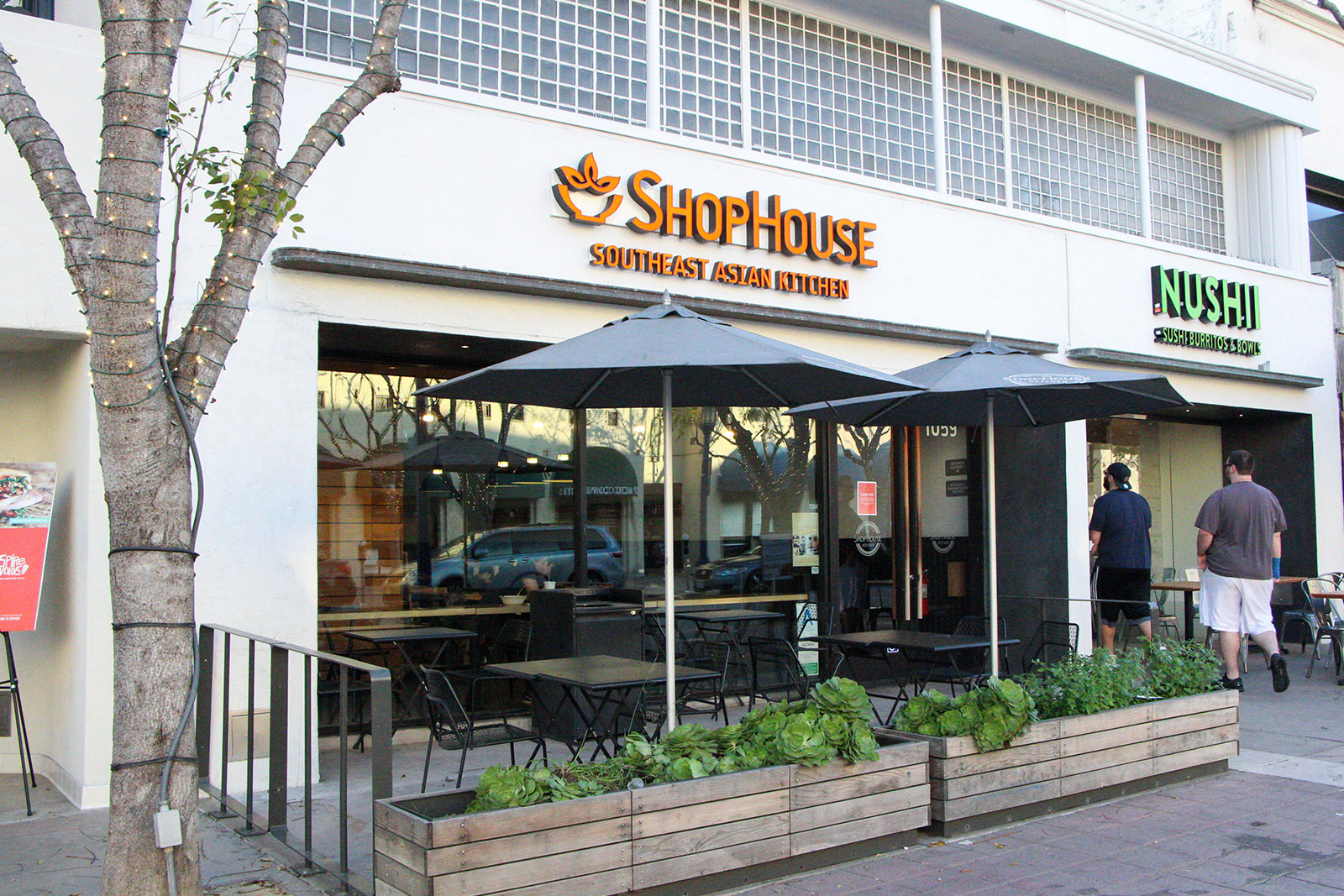 All ShopHouse Southeast Asian Kitchen locations, including one on Broxton Avenue, will close Friday.

Chipotle, a Mexican fast-food chain that owns the ShopHouse franchise, said in a statement that the restaurant did not generate enough revenue to justify further investment.

The company will offer ShopHouse employees work at Chipotle and pay them for a week after the chain closes, the statement said.

Silas Lam, a UCLA alumnus, said he eats at ShopHouse in Westwood every week and likes the food, but is not surprised it is closing.

Tru Valentino, another regular customer, said he thinks Chipotle should have tried to promote ShopHouse more instead of closing it.

“It’s a travesty,” Valentino said. “The prices here are good, there’s a lot of variety and it’s silly that their sales aren’t great. They’re not earning enough because Chipotle doesn’t promote it enough.”