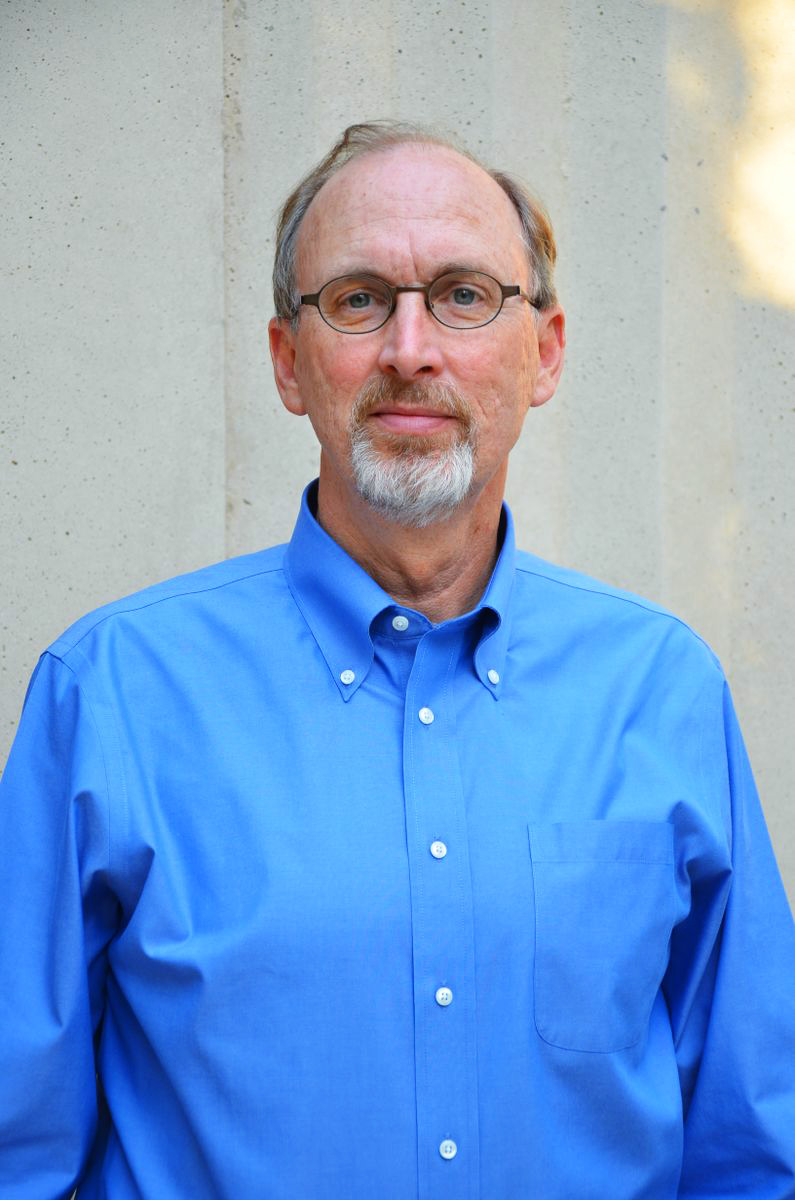 Jeffrey Averill was UCLA’s campus architect and was responsible for ensuring a continuous architectural style among the old and new buildings on campus. (UCLA Newsroom)

Jeffrey Averill would walk his dogs on the UCLA campus every morning and make a mental list of problems he noticed with the campus’ architecture and design.

“I would be on the 405 (freeway) and every morning, Jeff would call me and talk to me about something he found on his walk that he had to address,” said Peter Hendrickson, Averill’s supervisor and associate vice chancellor of design and construction. “Those are the things I cherish and miss everyday.”

UCLA campus architect Averill died Feb. 27 after a six-year battle with prostate cancer. He was 61.

Averill became a project manager in 2001 and advanced to the position of campus architect in 2003. He gave design advice for all capital projects and developed the campus’ overall aesthetic in its building interiors, exteriors and landscaping.

UCLA has completed more than $3 billion worth of architecture work in the last 10 years and Averill had a hand in every project, Hendrickson said. He added he thinks Averill’s favorite project was the Meyer and Renee Luskin Conference Center, which offers meeting and hospitality spaces.

“Jeff liked it because (the center) is built on a grander scale, and the feeling of openness can engender a positive space,” said David Sartoris, principal architectural associate of UCLA Capital Programs and Design Services.

Sartoris knew Averill for 15 years and worked under his supervision for the past three. In the course of the last few years, Sartoris got to know Averill both personally and professionally.

The American Institute of Architects, a nonprofit organization dedicated to serving the interests of local architecture and the design community, named Averill a fellow in 2014. He also served on the Los Angeles chapter of the AIA board of directors.

Nurit Katz, UCLA’s chief sustainability officer and the executive officer of facilities management, said over the last decade, she and Averill connected over their mutual passion for green building and sustainability.

Averill worked to make sure that his projects were certified by Leadership in Energy and Environment Design, she added. LEED is one of the most popular green building certification programs used worldwide.

Katz also said Averill helped make the campus a more walkable and bikeable space. He would often ride his bike to campus to model sustainable values, she said.

Averill served as a member of UCLA’s sustainability committee for many years, Katz said. She added he advised students on sustainability projects such as the addition of solar umbrellas around campus.

Katz said she was inspired by Averill’s passion and dedication to his work. Despite his illness, he kept working for as long as he could, she added.

“He put a lot of thought into the details of the campus, whether it was a bench or a trash can or bigger landscaping,” Katz said. “He understood how the small details help create a beautiful whole.”

Sartoris said he thinks Averill cared about his co-workers and employees and recognized the value of hard work. Averill would often look out for his employees and give them breaks during work, for example.

“Without even saying anything, he’d tell me to grab a hard hat and we’d go see the construction process,” Sartoris said. “He would pull you away from the desk and give you a break without saying it explicitly, giving you that mental exhale that you needed.”

Sartoris said Averill once took it upon himself to chart a course for Sartoris’ ideas, even though it was not his responsibility to help him with his work in other departments.

“I will forever remember that part of him,” Sartoris said. “If he knew (something) was important to you, he made it a priority.”

Sartoris added he thinks Averill also expected his employees to be generous with their time and challenged them to do better.

“I will miss his laugh,” Sartoris said. “It was a unique sort of guttural chuckle. You didn’t hear it often but when you did, it was genuine and identifiable. It was his own.”