The Quad: After the rain – a clarification of California’s drought status 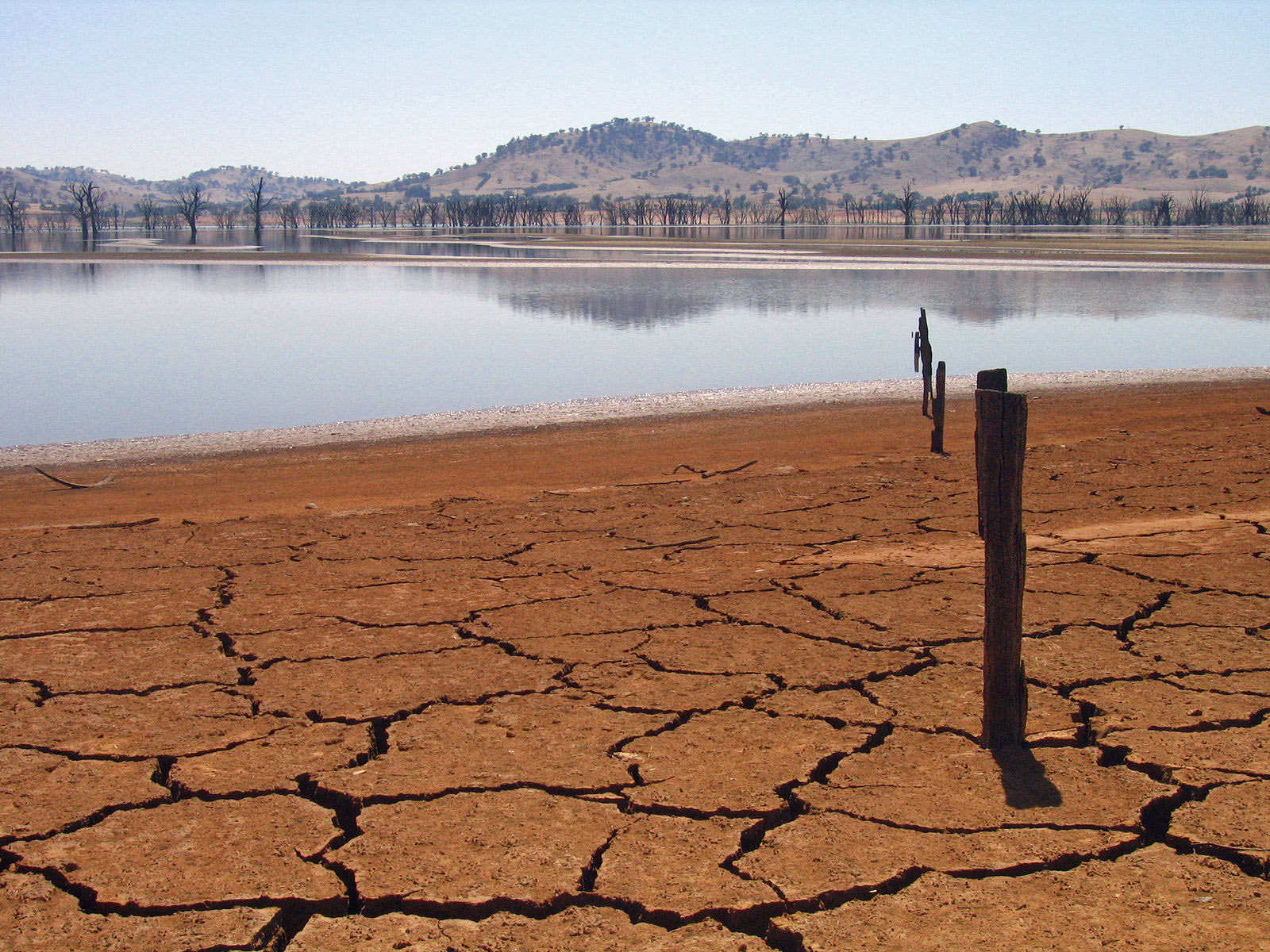 (Courtesy by Suburbanbloke via Wikimedia Commons)

Throughout the past couple weeks, I’ve felt almost as if I needed to build an ark to get to class. The greater Los Angeles area has been slammed with copious amounts of rain this season. During these monsoons, my trek from De Neve Holly all the way to Bunche Hall has been nothing short of a drenched, waterlogged nightmare. During this wet, wet winter quarter, you name it, we’ve seen it: soaked backpacks, umbrellas turned inside out, disgruntled and sopping wet students.

This precipitation could not have come at a better time, considering that much of California has been suffering historic levels of drought of varying severity. Thanks to the rain, most of California no longer faces extreme drought conditions. However, that begs some questions: is the drought officially over? Is California always on the verge of a drought?

The U.S. Drought Monitor has five definitions of drought severity: abnormally dry (D0), moderate drought (D1), severe drought (D2), extreme drought (D3) and exceptional drought (D4). These designations are based on multiple factors, such as soil moisture, streamflow and precipitation index, as well as compounded factors, like the Palmer Drought Severity index, which takes into account temperature, precipitation and soil moisture. Virtually 100 percent of California suffered from the drought in varying levels of severity from 2014 to 2016. The drought was especially bad in August 2014, when 58.41 percent of the state was affected by the most severe level (D4) of drought.

Parts of California, especially Southern California, lack precipitation in general due to their arid climate. Due to the region’s latitude, we frequently have days with high atmospheric pressure, which keeps rain clouds at bay, especially when compared to the generally rainier regions of Northern California. Because of this, there have been multiple waves of droughts in Southern California in the past 20 years, and the threat of droughts always looms over the heads of Southern Californians. But by most official accounts, this particular drought – the mother of all droughts – started in 2012, later progressing to a state of emergency in 2014.

The drought has also had a negative effect on California’s groundwater supply. Groundwater – water found in underground aquifers – provides 30 to 46 percent of California’s water supply and because of the drought, these sources are becoming increasingly more depleted. More than 57 percent of our groundwater sources have decreased by more than 10 feet from spring of 2006 to spring of 2016. This poses a dangerous risk to our environment, because over-reliance on the use of groundwater can lead to the lowering of water tables, land subsidence and decreased quality of water.

In fact, according to the most recent U.S. Drought Monitor maps, only 38.34 percent of the state remains in some state of drought. Most regions show no USDM drought designation, but some D0 and D1 regions persist in Southern California. The most recent map, which was published on Feb. 21, shows that most of Los Angeles County is only “abnormally dry,” while some “moderate drought” conditions persists towards the northern portions of the county.

However, I fear that insane amount of rainfall the past couple months will lull Southern Californians into a sense of security and comfort in regards to their water usage. Southern California retains its drought status, and it is more important than ever to keep up our fight for water conservation.

The consequences are not limited to our city or state. Implications of a drought not taken seriously would affect American’s ability to put food on the table. California’s Central Valley produces nearly 25 percent of all produce in the United States. Due to the drought, crop productivity fell in 2015 and could continue to fall if we do not continue to take precautions. Produce prices would skyrocket and food security and justice – a hot-button issue – would continue to deteriorate.

UCLA has been doing its part to reduce our water consumption as a campus. In December 2013, the Campus Sustainability Committee published a Water Action Plan, which outlined goals to reduce water consumption across campus. UCLA also practices water conservation in day-to-day campus operations. For example, UCLA Facilities only waters three days a week, per Los Angeles Water and Power Department restrictions. Many planter boxes on the Hill, like the one outside of Bruin Cafe, feature drought-resistant landscaping and plants, like succulents.

These efforts must continue. Although every resident of California may not each have a significant impact on drought-relief efforts – one person taking shorter showers is a mere drop in the bucket – we must not ease up on our efforts as a collective group.