Gael Adrien Mbama: Office of Equity, Diversity and Inclusion can do more to unify students 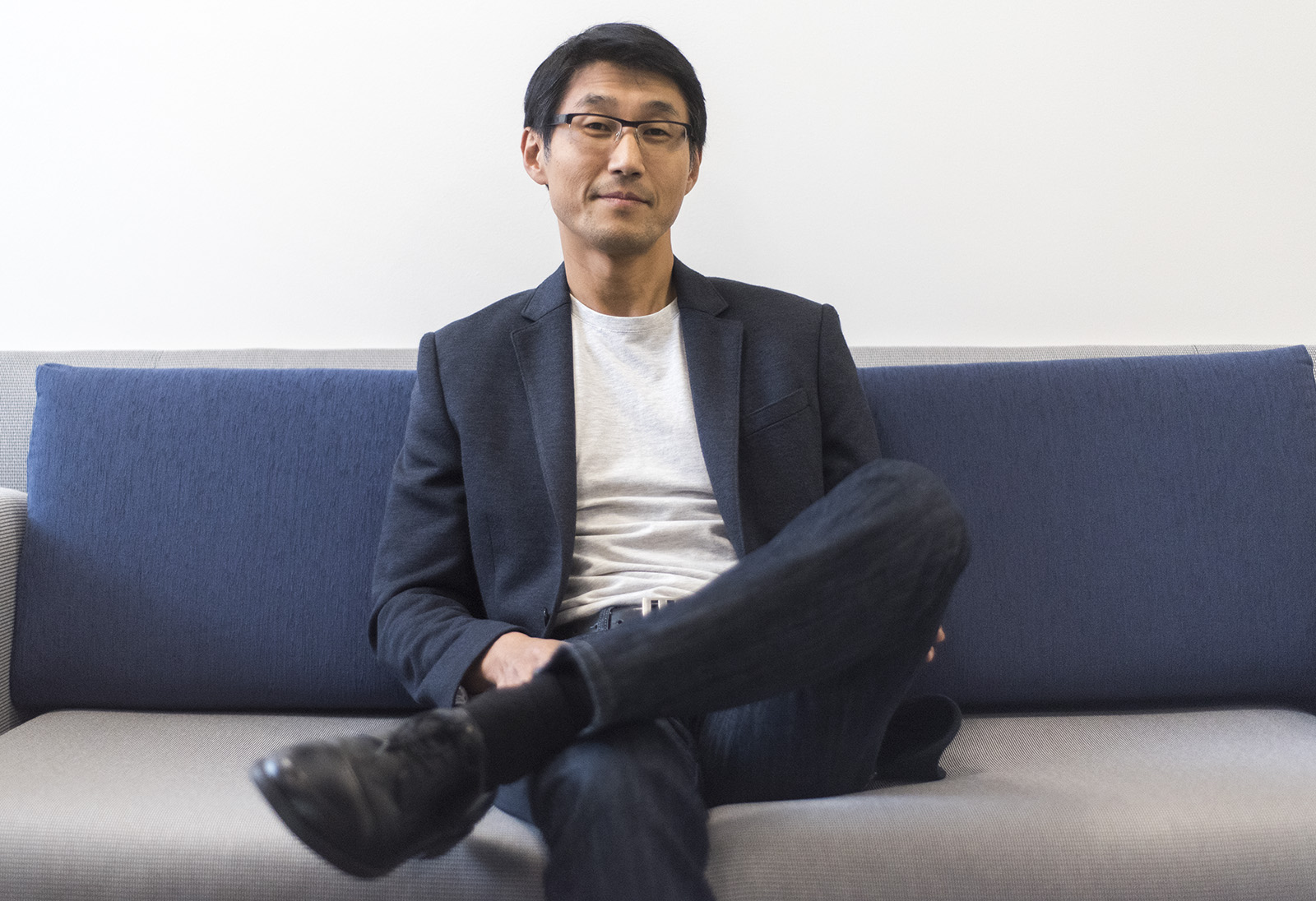 Despite it being nearly two years since Jerry Kang became vice chancellor for equity, diversity and inclusion, the benefits of his office are not felt by many students. (Daily Bruin file photo)

It is crucial in the wake of all-time-high racial divisions in this country for progressive college students to stick together. Unfortunately, as surprising as it sounds, we live on a divided campus. Many people on the UCLA campus tend to remain within their own communities.

UCLA appointed Jerry Kang as the first vice chancellor for equity, diversity and inclusion in March 2015 in an attempt to rectify this situation. Vice Chancellor Kang’s main goal is promoting “equity and fundamental fairness and coordinating campuswide efforts to foster a welcoming environment,” according to the press release. In other words, Kang is seeking to improve campus climate and to solve diversity issues at UCLA.

But it is safe to say that after two years, we have not seen enough tangible positive signs toward improvement. Kang can better serve the UCLA community by bringing student leaders together in monthly meetings and encouraging similar outreach among the student body at large.

Students should take advantage of our diversity and carry an open mind at all times while at UCLA. Otherwise, students from various communities will be less likely to connect, and post-graduation life could be hard. Knowing how to interact without offending is a strength that can be useful in everyday life, especially in a diverse city like Los Angeles.

As such, Kang should invite community group leaders to meet and initiate conversations in order to break racial boundaries and stereotypes. Those meetings would be a first step toward remedying the lack of communication between different groups.

These meetings would allow student group leaders to discuss potential solutions to unify UCLA. And the benefits can spread to the entire Bruin community through joint club meetings and on-campus events that promote outreach among different student groups. While joint club meetings are already happening – the Indian Student Union and Bruins for Israel are holding a joint event next week – such collaboration is still too rare.

Alicia Frison, a fourth-year African American studies student and president of the Afrikan Student Union, said she feels this division. She added she often finds herself the victim of microaggressions, such as people asking if she is a student here, which makes her feel unwelcome at UCLA. Frison believes some students could very well go through their four years at UCLA without truly connecting with someone from another race.

Ashraf Beshay, a fourth-year biology student and president of the United Arab Society at UCLA, has similar feelings. Beshay also mentioned there are sparse opportunities for minority groups to become unified. He said Kang must play an important role to unify groups and encourage debates.

It’s clear his office can do more. When asked about his accomplishments in his two years in office, Kang answered he was particularly proud of the CrossCheck Live. The program is a live online platform that allows people to ask questions, post comments and create a hub for discussion about sensitive topics.

However, only a few CrossCheck Lives have been held so far, and not many students seem to know about it.

The Office of Equity, Diversity and Inclusion also appointed a student advisory board, a group of 13 undergraduate and graduate students, in order to be a liaison between students and administrations. However, their office hours, supposedly open to any Bruin, are inconsistent and poorly advertised – they may not even be a thing anymore.

Within the board, there seems to be a lack of cohesion and aggressiveness in tackling division at UCLA. Jabril Muhammad, a third-year sociology student and member of the EDI student advisory board, said while the board meets once a month, Kang only comes to these meetings once per quarter. This limits his ability to enact tangible change as a vice chancellor.

Despite Kang’s undeniable desire to improve the equity, diversity and inclusion on campus, students should expect more involvement from him. Kang has not done enough to advise the student board with campus-leader interactions. UCLA students deserve more than a blog and chat sessions, especially with resources already available.

These student leaders must join a conversation, with Kang as a facilitator. These meetings will allow them to address issues like bringing different student organizations together, and to set up a clear strategy to tackle these problems of division on campus. Moreover, the outreach events could be organized like TED talks and have nationally known activist speakers, which would spread the benefits to the whole student body.

Unity is certainly a tough task to accomplish. It will not happen overnight, but we have to rely on a group of leaders who have a strong influence on UCLA’s communities, and a more involved student advisory board and EDI office overall to effectively play the role they’ve been assigned.

The EDI office has the resources necessary to catalyze change, but to do so, it needs to work closely with campus leaders. In a globalized and borderless world, we have to learn how to interact with people who do not look like us – and yes, this is also the role of colleges, even more since Jan. 20.