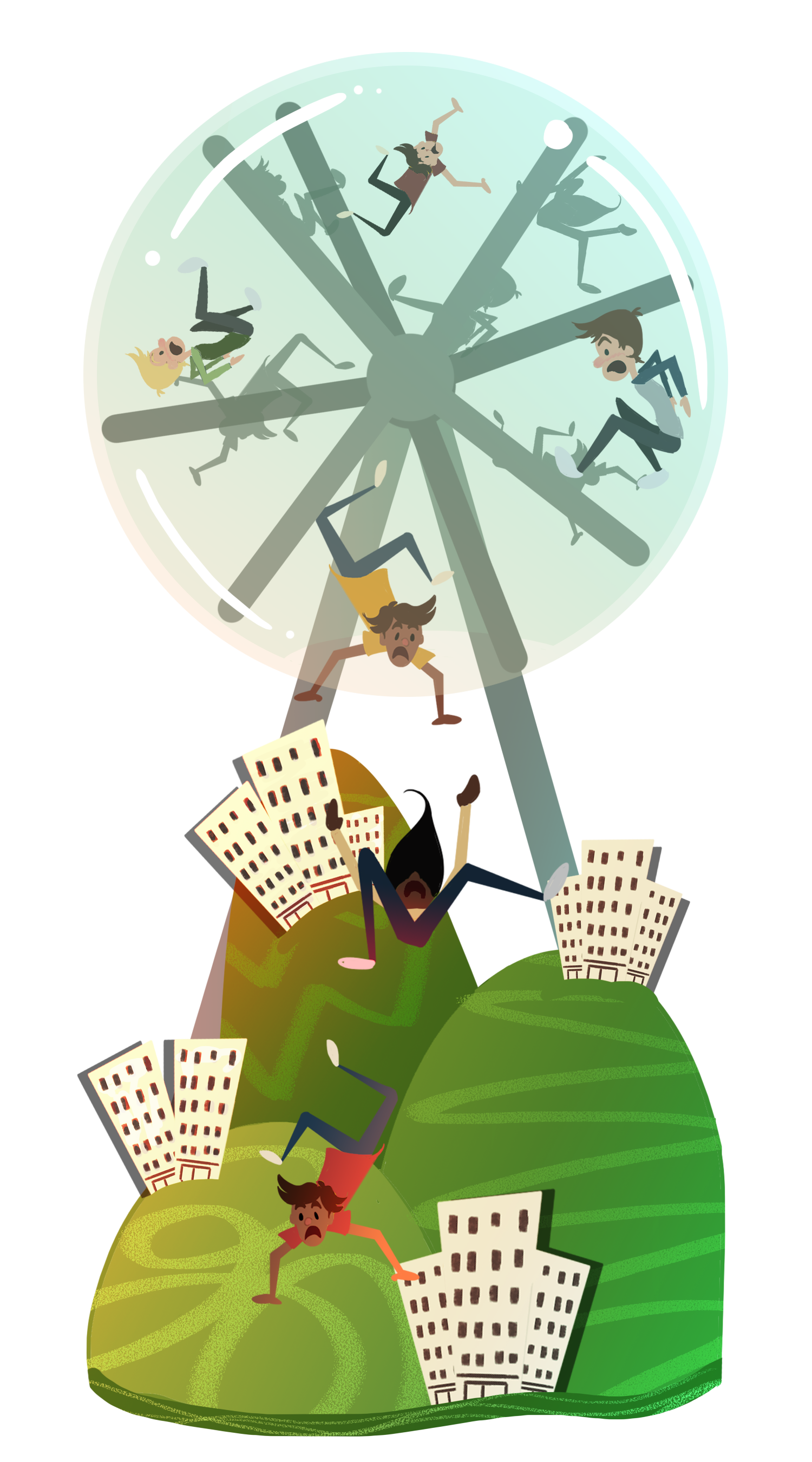 If you’ve ever felt your housing application has been a hassle, then spare a moment for the fourth-year students trying to get into university housing.

Fourth-year students who want to live in university-owned housing have to enter a lottery to get into the few available spots in both residence halls and university-owned apartments. The majority of the lottery results are announced on a rolling basis through summer, right before the start of fall quarter.

In order to avoid leaving students with the prospect of scrambling for housing at the last minute, UCLA Housing should change the lottery process into a waitlist application, and accept fourth-year students on a case-by-case basis. UCLA Housing should clearly tell students they have little chance of getting into university-owned housing.

Currently, the deadline to apply for the lottery is the end of January, the same deadline for returning residents to claim their rooms for the next year. The offers are issued then over the summer, once transfer students’ offers are complete. The problem here is that students who know for sure that they will be living in an apartment start searching for one as early as January before the start of the next academic year. They sign their leases in advance, and the best and cheapest apartments are taken well before the start of summer.

As a result, students who held on to the hope of getting an offer and start searching for an apartment after UCLA Housing notifies them of the lottery results in August are left at a disadvantage. Almost everyone who’s planning to live in an apartment will have signed a lease by then, leaving very few options for these students.

That’s not even counting the hassle of trying to find roommates. Students might be forced to spend a year with someone they don’t know, or even have to lease an apartment in a location farther away from campus. At worst, if they fail to complete their search for an apartment, something that can take months, they run the risk of ending up homeless at the start of their final year at UCLA.

And the fact that the cost of entering this lottery – even though you have only a small chance of actually receiving an offer – is $30 only adds to the rawness of this deal for students.

For a university that is going so far as to institute low-cost housing to tackle the problem of housing insecurity, leaving returning students in the dark like this is unacceptable. It’s understandable that UCLA Housing is facing an increasing demand due to a greater number of admitted freshmen, which will only climb further next year. However, they should be clearer in how they communicate with applicants.

For example, Sarah Quinn, director of Housing Services, said “in our communications to our lottery applicants, we indicate the earliest we will be able to possibly offer them is summer.” However, in emails sent to lottery applicants, UCLA Housing informed them that some offers would be issued as early as April and May. This kind of miscommunication, which gives students the false hope of knowing their application status before the end of the academic year, should be avoided.

Consider that the number of spaces available in residence halls to be allotted to fourth-year students this year was around 1 percent of the total. Account for residential assistants, and that means there are very few spaces Housing Services can offer from the lottery. With the chance of getting in so astronomically low, Housing Services should inform students before they apply that there’s little chance they’ll receive an offer, unless because of special circumstances.

While some would say the lottery system would be a fairer way of accepting fourth-year students, the fact is that very few of the lottery applicants are accepted currently. For these few spots available, it would make more sense for UCLA Housing to take into account who deserves to be issued an offer as opposed to a completely random selection.

For the $30 UCLA Housing charges per lottery applicant, establishing reasonable expectations is the least they can do to help students avoid the hassle of finding an apartment in August. And for a department that guarantees housing for a majority of the student body, adding to UCLA’s homelessness count would go directly against its mission.